Before we left Atlanta, I felt obligated to stop by Ikea even though I didn’t need anything just because it’s a mythical place around these parts with the nearest store being 5 hours away. And so we did. 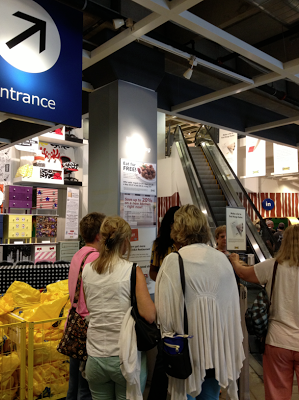 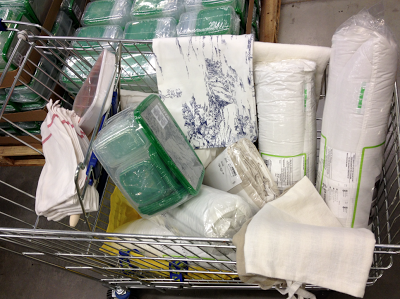 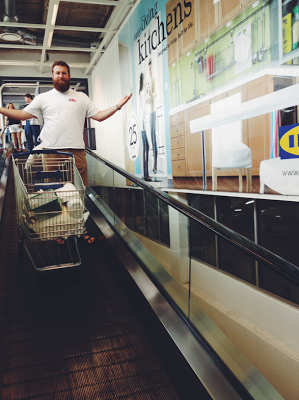 Turns out I needed a few things.

Next, we bought our tickets for the Bodies and Titanic exhibitions and this could have easily been the coolest thing about the whole week. Since they’ll apparently throw you out if you pull out your phone for any reason while you’re inside, I didn’t get to take any photos. But here’s what I saw:

Some really large, really amazing and highly detailed photos of Titanic before it sailed: 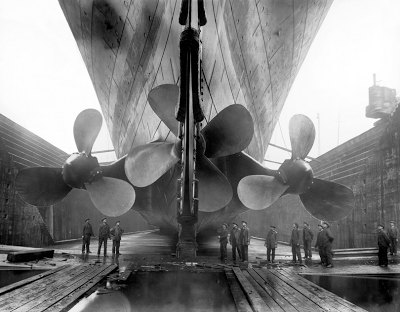 Along with the never-before-seen personal belongings (tiny bottles of perfume, still holding its contents, socks, vests, shoes, hairbrushes, love letters, that sort of thing) of some of its passengers that have been recovered from the sea floor, and the story of the ship from drafting (we saw some blueprints!) all the way through the night of its sinking and the excavation of the site in 1980s and 1990s. You can visit this blog I found with great pictures and info on the exhibit when it was in Las Vegas in 2011 by clicking here. We learned that the water was colder than ice at 28 degrees but because salt water doesn’t freeze as easily, the passengers didn’t drown—they froze to death. I never considered it was that cold, other than when Jack and Rose’s lips turned a little blue. I won’t tell you how many times I saw the movie in the theater in 1997, but suffice it to say I’m familiar. Ben and I are both lovers of history and story so today was fascinating for us. Let the record show, he’s only seen the movie once. I will make sure that changes soon. I left with a few pieces of replica China that would have been used on the Titanic in 3rd and 1st class and I think they’re really beautiful. 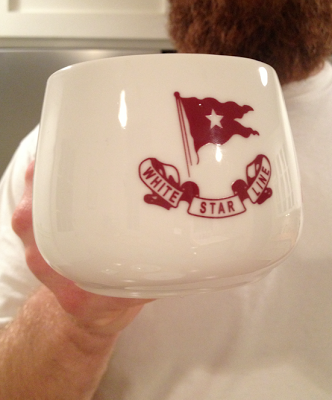 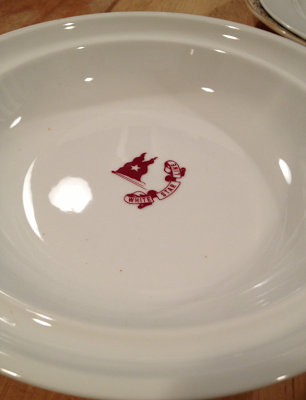 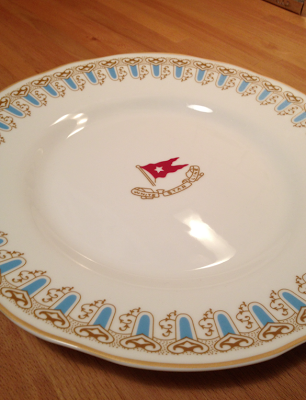 Then we walked across the hall to see Bodies. I won’t post pictures I’ve found online since they’re pretty startling, but you can see some here. At first it made me feel a little nauseated and disturbed, but these people are so clinically and tastefully displayed that you stop seeing people and start seeing the body for what it really is: an honest miracle. I don’t know how someone could walk through this exhibit without seeing God’s fingerprints all over it. Atheism makes no sense once you fully understand the perfect design of the human body from the largest organ (skin!) to the smallest atoms floating around in our brains.

These bodies were all from China, donated to science as Jane and John Does, and we learned what they died from by close examination and help from the tour guide, “You see that hole in the aorta? You see the atrophied stomach? This woman was very sick.” The bodies aren’t behind glass or anything like that, they’re just standing right in front of you. You could touch them if you wanted, though it’s not allowed. That freaked me out a bit. They’re apparently preserved with polymers that will keep them from ever deteriorating or smelling. I think the most interesting of all was to see the growth of a fetus from week 1 (smaller than half a grain of rice!) through birth. It was sad that they were there because of natural pre-term fatalities, but so amazing to actually see that that’s how God makes us, people with personalities and feelings. If you ever have the opportunity to see this, please go.

And after a quick lunch at Googie Burger, we made the 5 hour trip back home. 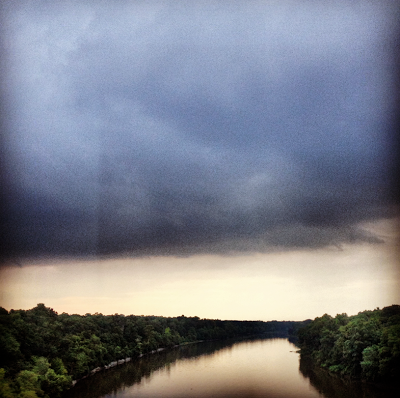