Did you know the 5 year anniversary gift is wood?

Since we bought the house I’ve wished for screen doors on the French doors to the dinner table on the porch. Bugs are hardcore in south Mississippi, so leaving the doors open for long isn’t the best idea. 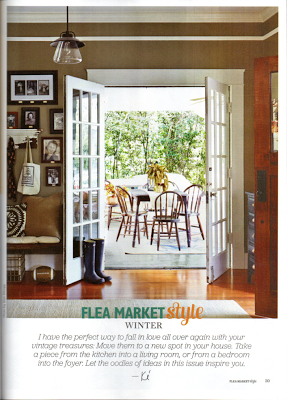 Can’t you imagine when it’s 65 degrees out, opening the doors and letting the breeze into the living room? Maybe we could eat some apple pie while that’s happening. Maybe I could wear a sweater. Might even turn on the fire. Probably not, this weather doesn’t really occur where we live.

Today Ben told me that would be my early anniversary gift so we can enjoy it before late November. I’m so excited! We went to Lowe’s and bought the stuff he’ll need to build it. Once there’s a free minute, he’s going to get started. Y’all will have to come over and have some of that pie with me when it’s finished.