Well, I’m no longer married to a guy in his twenties. In fact, this is the first day I’ve known this man when he wasn’t 20-something. So. I’m feeling a little bit old, but a little bit like it’s not a big deal. It’s another day and we’ve still got a whole lot of life to live before we start getting down in the dumps, right?

This morning after his staff meeting at the church, he came home to open his birthday presents which I’ve been hiding for over a month now. 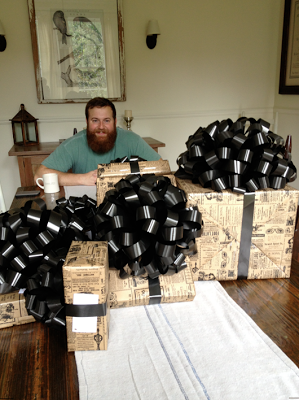 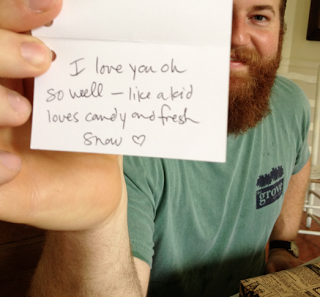 Was the rare Dave Matthews t-shirt he spotted on eBay months ago. 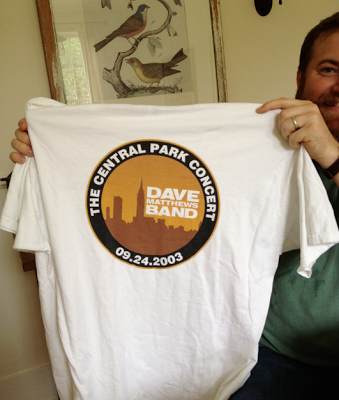 Next, a flannel robe that matches his favorite LL Bean pajamas. 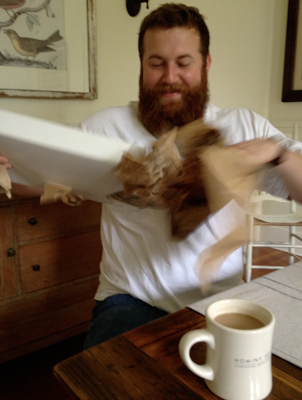 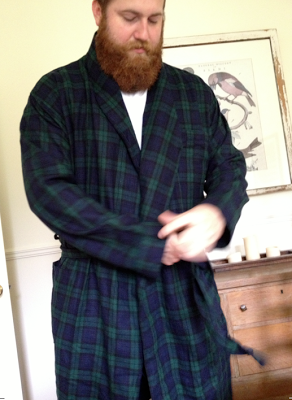 He’s always gotten excited about bath robes at hotels (then deflated immediately because they don’t fit) so I don’t know why we never got one before now.

Then, a vintage Fila headbeand like the one Richie wears in The Royal Tenenbaums: 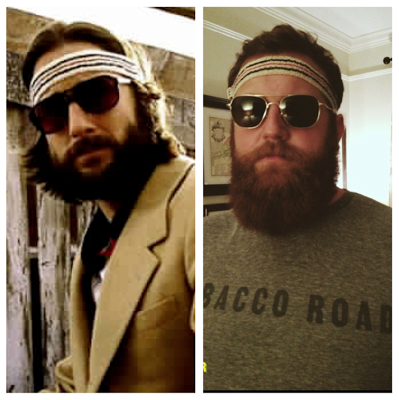 Then, a book that is supposed to be the definitive handbook of woodworking. 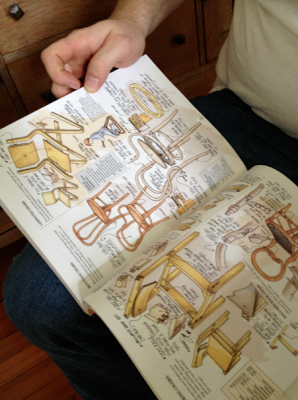 A new green Carhartt jacket that will withstand the coldest winter weather on the planet. So he will get to wear it maybe once a year. 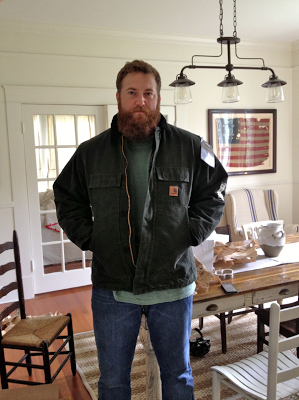 And just a couple hours later, the skies became so dark and close, and thunder cracked that shook our house and heavy rain came pouring down for the rest of the day. And I thought, like I have so many times before, how stormy days make me most thankful to be self-employeed. To be at home in a storm is one of life’s greatest comforts, I think. 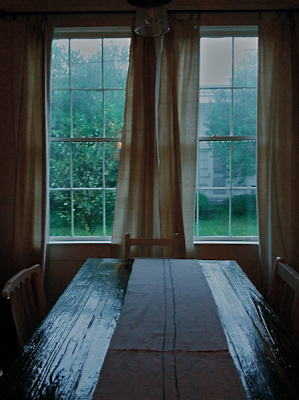 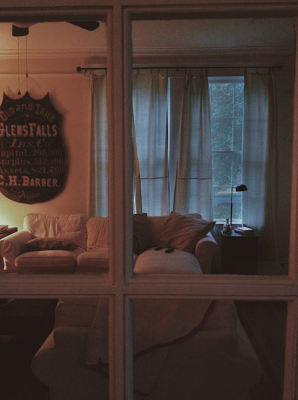 But before the rain stopped, we thought it would be as good a time as any to wash out the 2-inch layer of red mud in our carport and driveway from the slab construction they finished yesterday in the back yard.

Y’all. I love pressure washing. Is there any chore more satisfying for a clean freak? I wish I’d thought to take a before picture because it was BAD. 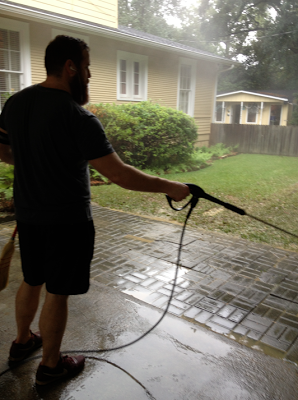 And then we got all cleaned up for a birthday dinner date to Tabella, our favorite. 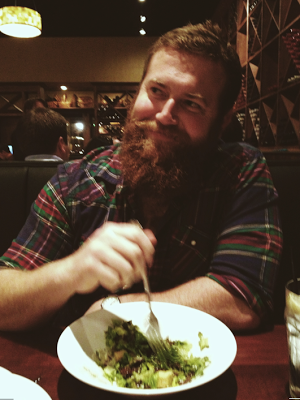 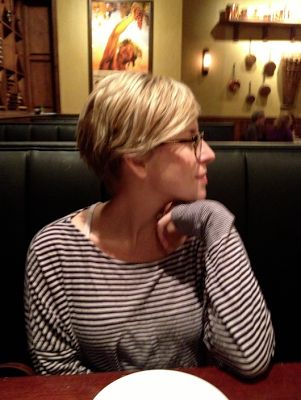 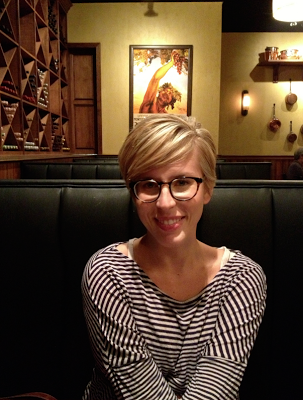 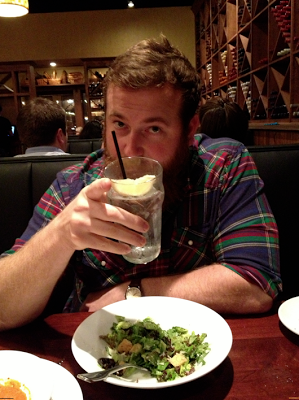 Did you know that salted caramel cannoli calories don’t count on your birthday? 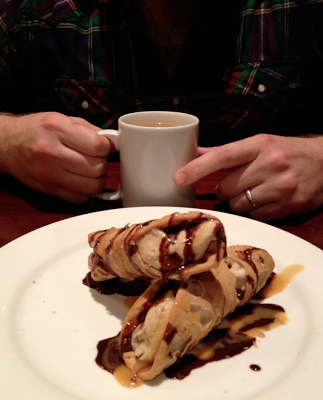 Happy birthday, Ben. You my boy. 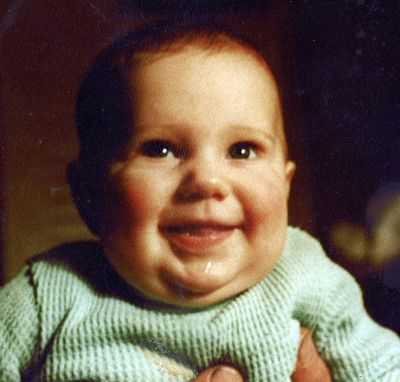