There was a time when I didn’t know Cary Hudson, I was only a great fan of his band, Blue Mountain. I mean I really loved their music. Blue Mountain was probably the most beloved band in the music scene around Oxford and Mississippi in the 90s, and even in 2007 many of their songs were the soundtrack to the end of my time at Ole Miss and my first year as a college graduate. The time is so entwined in my memory with songs like Soul Sister and Wink and Blue Canoe that hearing them makes me remember the way Square Books smells.

So any time they were coming near Laurel, Ben and I would go hear them play, and eventually we met him for the first time at the old Bottling Co. in Hattiesburg. And we saw him a few months later at another show, and each time he couldn’t quite place us and then he’d suddenly remember. After a time, he began to spot us in the crowd and raise a toast to his Laurel friends who came to see him play, and eventually he became a friend and I would design work for his band whenever he needed something. There have been several projects here and there and he sometimes pays me in performances at parties or supper clubs we’ve hosted—which is just fine. Bartering services is a wonderful thing. Even solo, he draws a crowd. 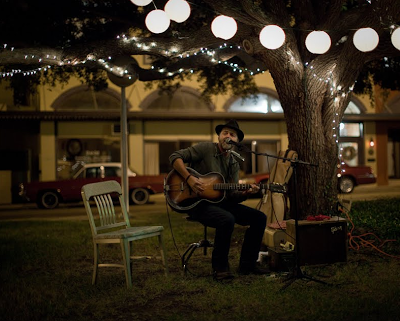 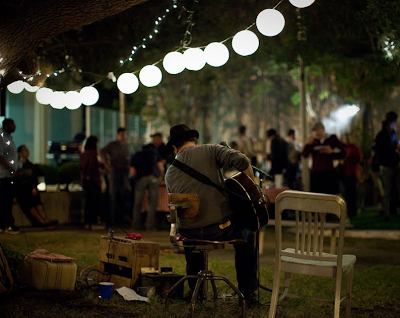 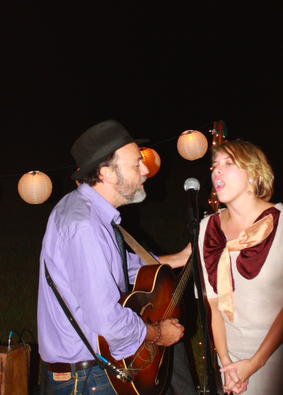 We sang Janis Joplin together at Josh and Emily’s rehearsal dinner. 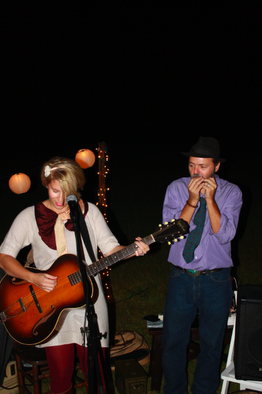 Since he moved to New Orleans, we see him less. We get texts on our birthdays and that sort of thing and that’s about it. He came back around from out of the blue and today we had lunch at Lee’s to talk about a festival he’s putting on next fall and I’m really excited that he’s asked me to design the branding and posters and everything for it. 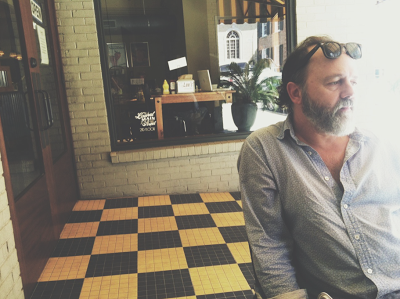