We all went out to Clark’s house tonight for chili and cornbread. He’s been bragging on how good his chili is. We were skeptical because it’s of the bean variety. But seriously… It was awesome chili. But what was better than the food was seeing how big my nephew is getting. Walker is starting to look less baby, and more boy. You know that change I’m talking about? I got him to drunkenly open his eyes for about 2 seconds before he went back to sleep. He’s REALLY into sleeping. 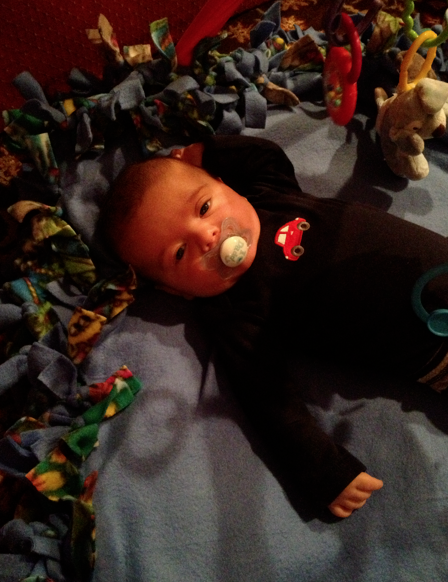 Mama couldn’t stop cooing. The rest of us are chopped liver now. 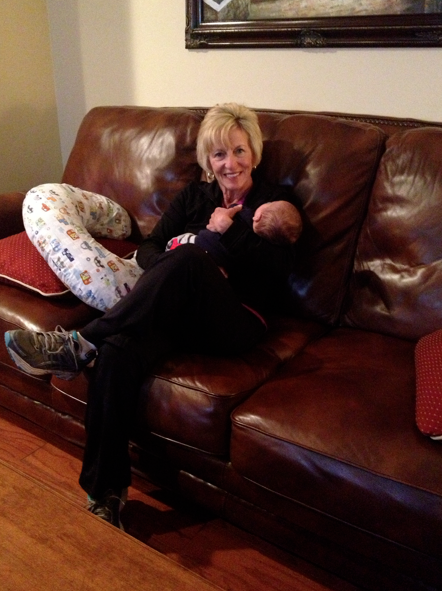 Clark showed us his real, authentic Saints helmet. We were very impressed. 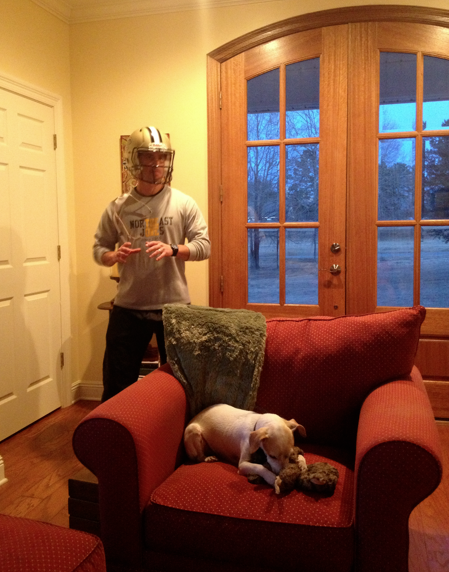 There was some awkward hugging. Ben loves it anytime someone can force daddy to hug. 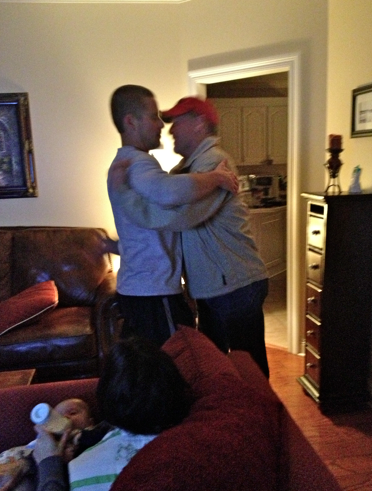 And then we went home in ole Clint. Ben replaced the clutch lines and the “slave cylinder,” which sounds like a joke to me. But the main thing is—he couldn’t have done it without his assistant there to pump the pedal over and over. He can thank me later. 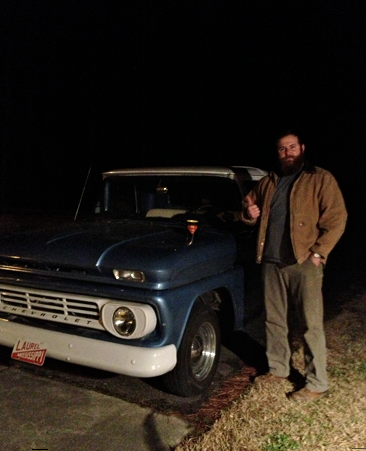 Side note: Ben was on Jim’s beer bottle today. Isn’t that funny? 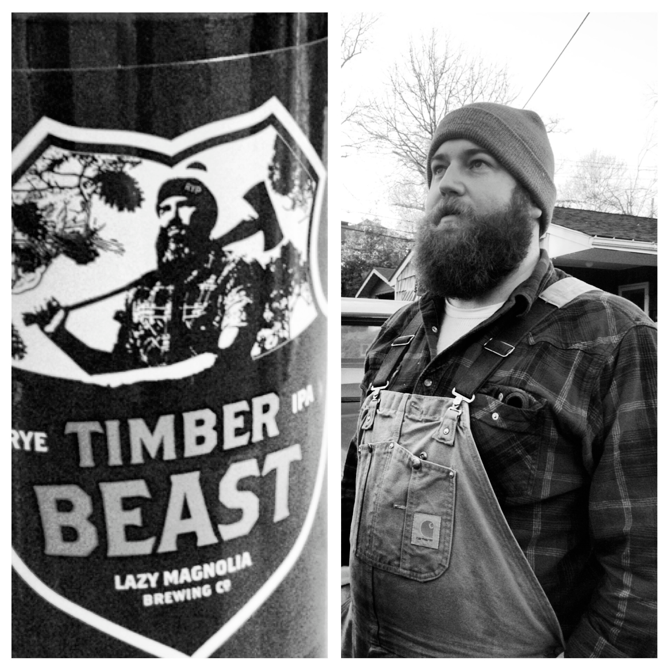