Today was the best Laurel Main Street chili cookoff yet. In 3 years, we’ve never seen so many people come downtown to be part of it. So much fun! 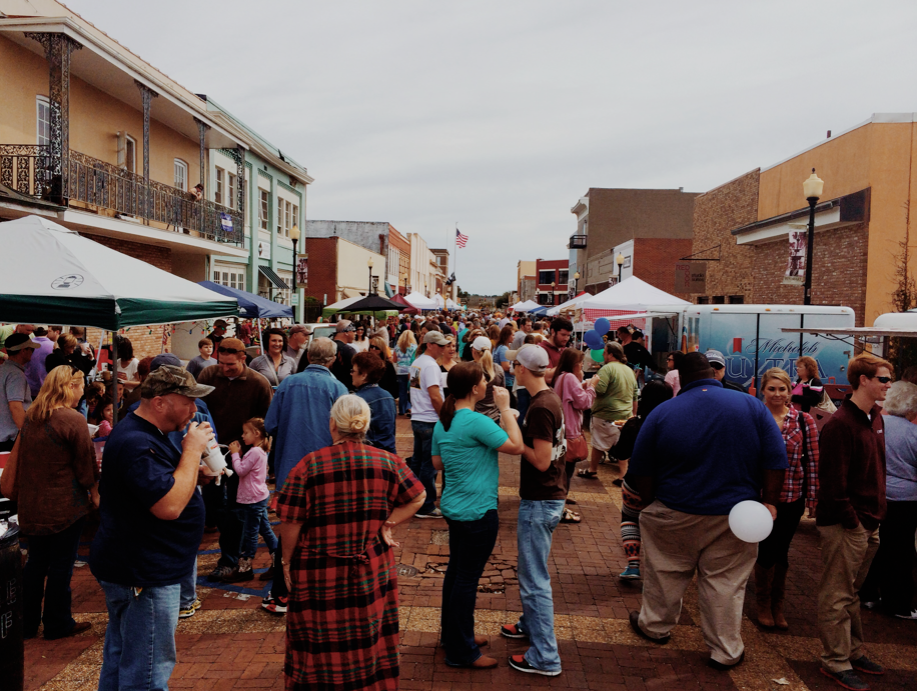 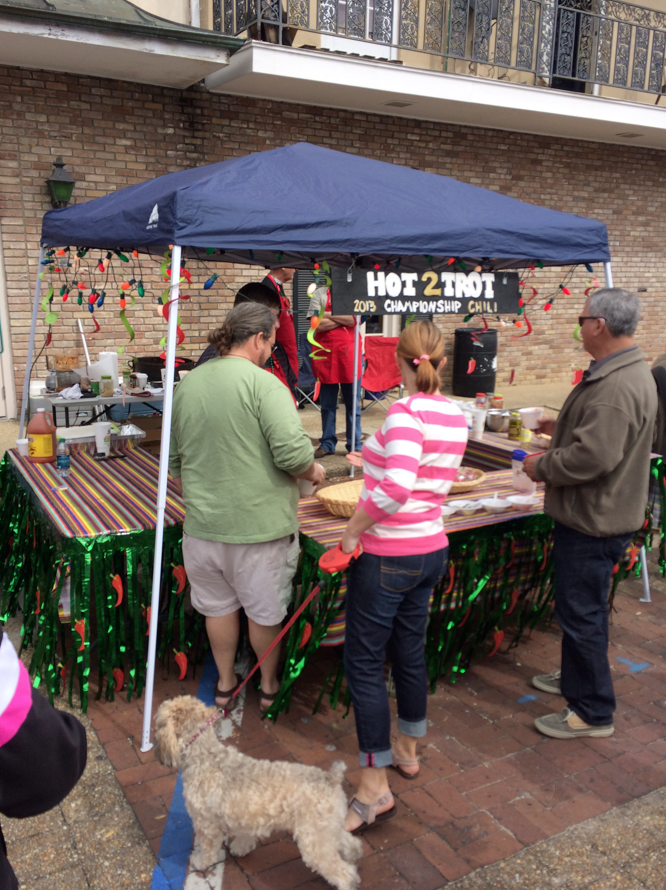 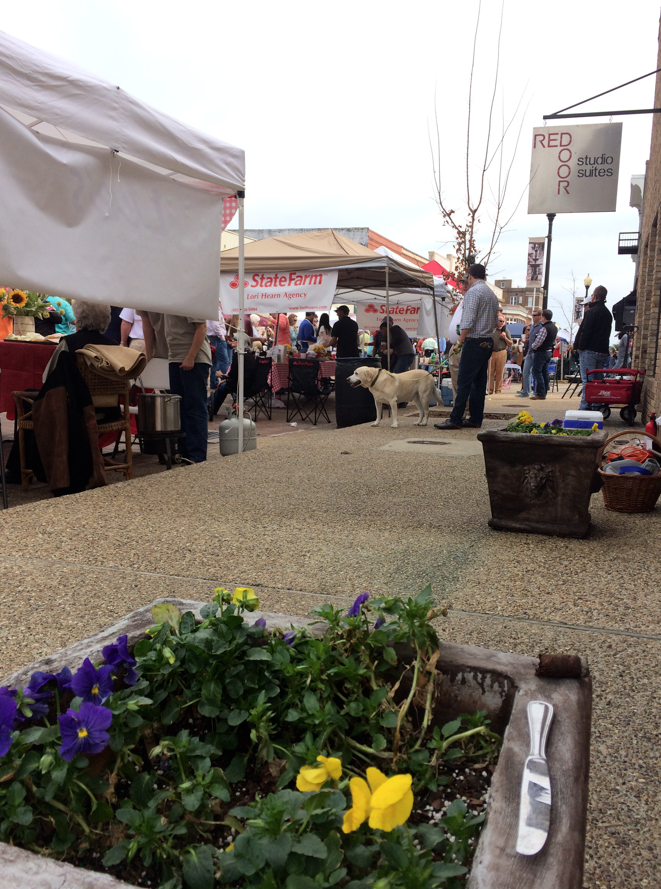 Little brudder, Mr. President, had to work the event for Bobcat Brigade and kept me company. 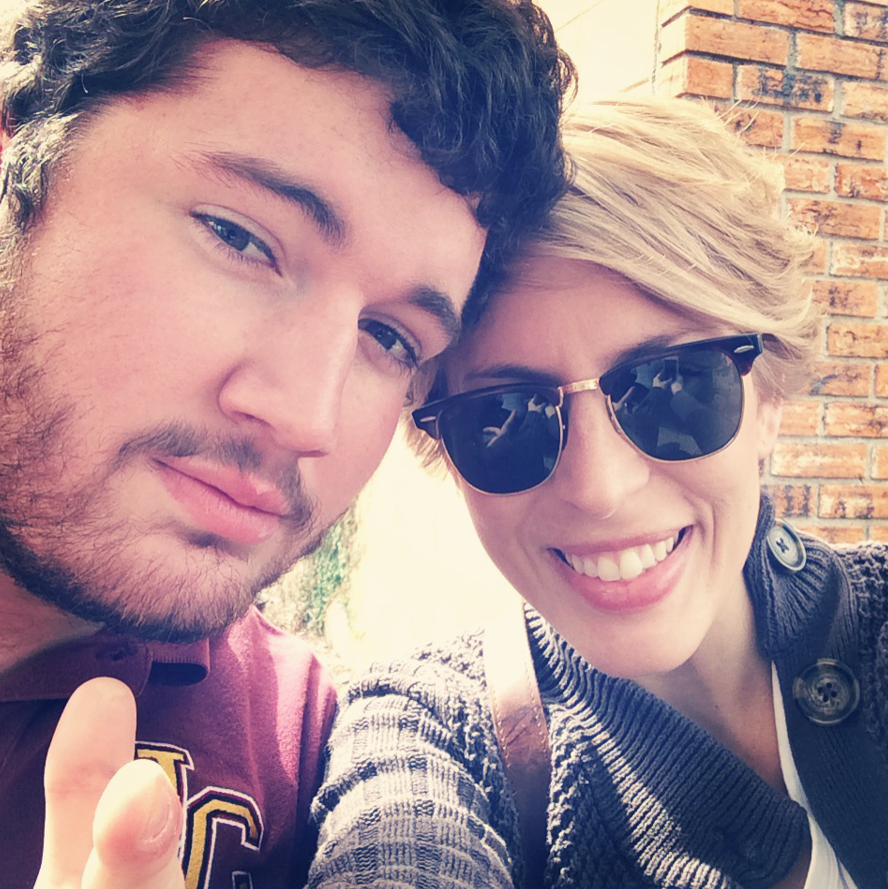 And since Jim and Mallorie were busy celebrating her little brother’s proposal to his longtime girlfriend tonight in Hattiesburg, I took advantage and made my favorite chicken pot pie in the world. Jim hates chicken pot pie. WHO HATES CHICKEN POT PIE? 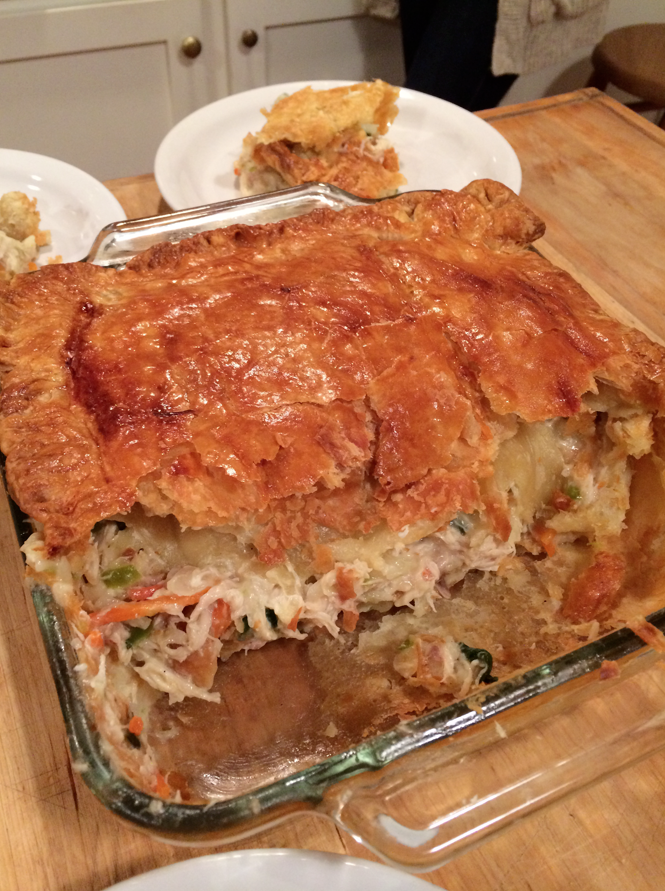 But that’s just fine because Josh is out of town so Emily popped over to eat with us. 3’s a party! 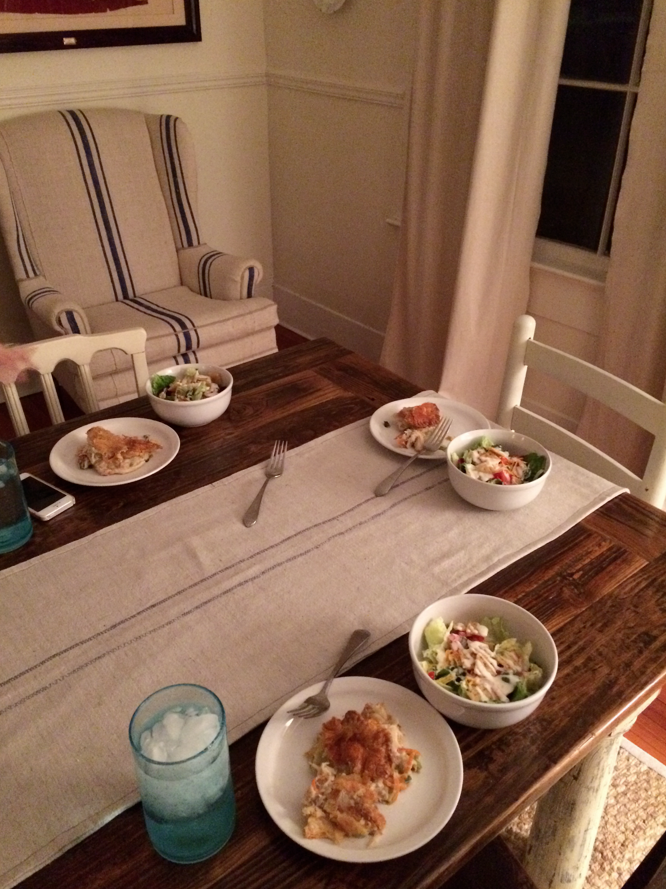 And then Jim and Mallorie came over anyway to tell us how the proposal went down. The whole thing happened under the premise that Mallorie hired a photographer to take some family photos for a mother’s day gift and so she asked her brother and his girlfriend if they would be available to take photos? You know, because mom would love that. Except her brother orchestrated the whole thing knowing Mallorie asking would be the only way to keep Kaitlyn from being suspicious. This proposal has been a long time coming. Kaitlyn’s only request for a proposal forever and always: “I just wish someone could take great photos when it happens.” She never saw it coming. 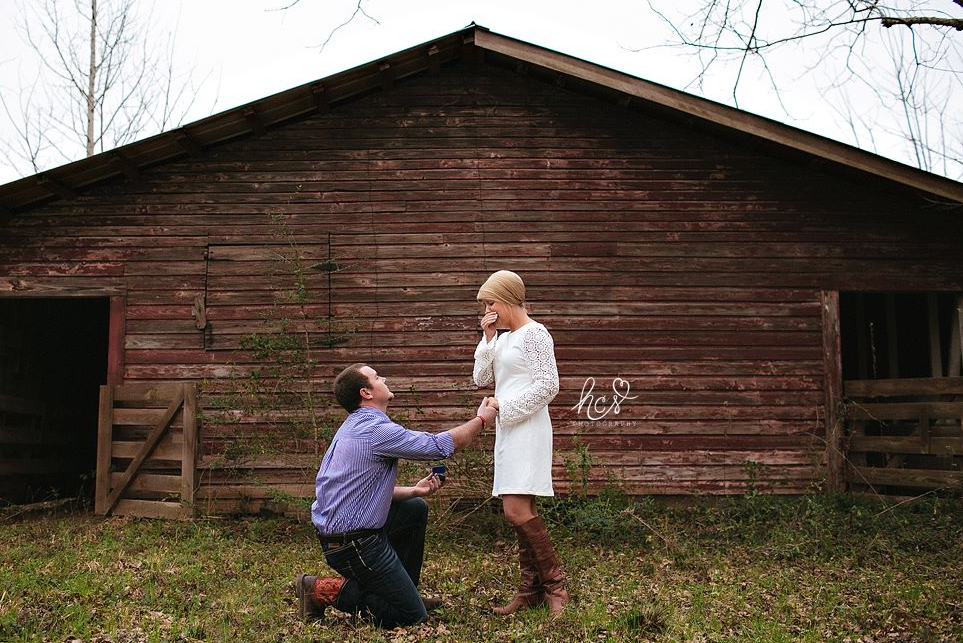 Mal got a great little iPhone video while it happened: 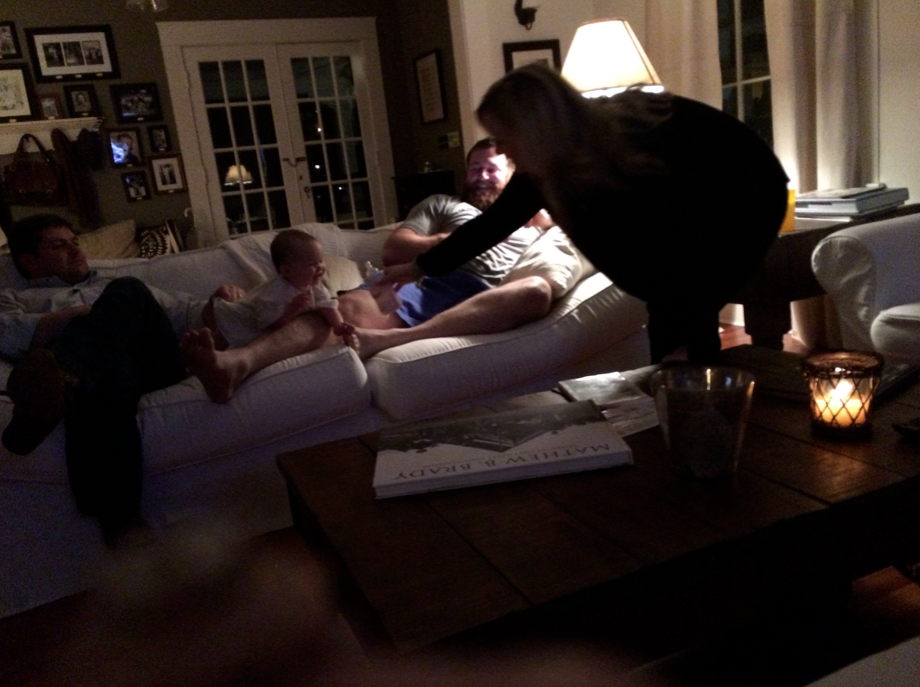 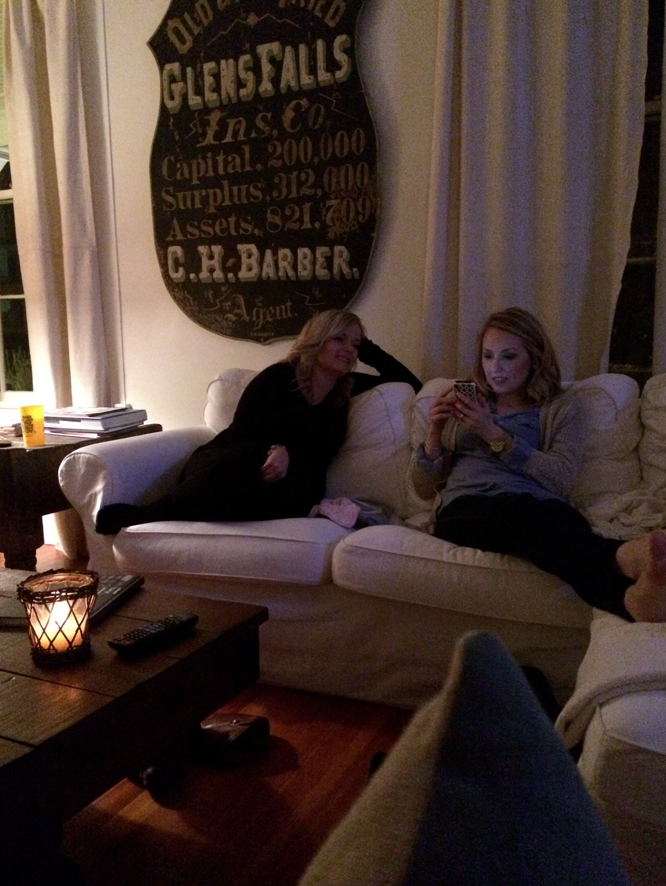 Then Jesse walked in to get some supper. Then we watched a new House of Cards, actually the best episode yet. Have you been watching on Netflix?!