You know it’s really rare that a major movie casting call pops up in our corner of the world. When I heard about the auditions for John Krasinski’s new writer-director-starring role film called The Hollars, that people are comparing to Garden State and Elizabethtown, is soon filming in Jackson just a little north of us… I thought, “why not?”

We got up early to be there before they opened the doors at the Ice House, and thank goodness we did. We only had to wait about 45 minutes before we got to go inside, but thousands of people were waiting in line the entire day, wrapped around the block. It was insane! We went mostly in hopes of seeing John Krasinski. 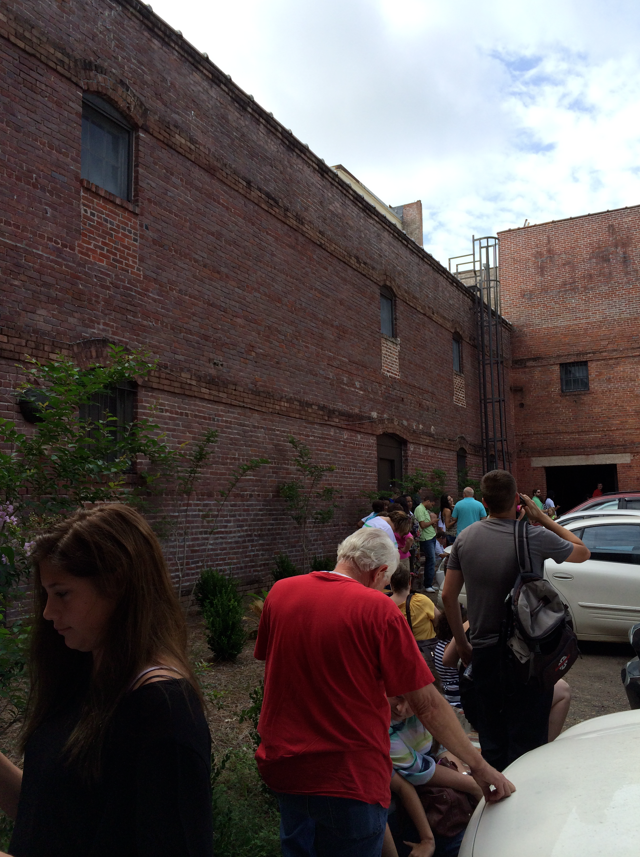 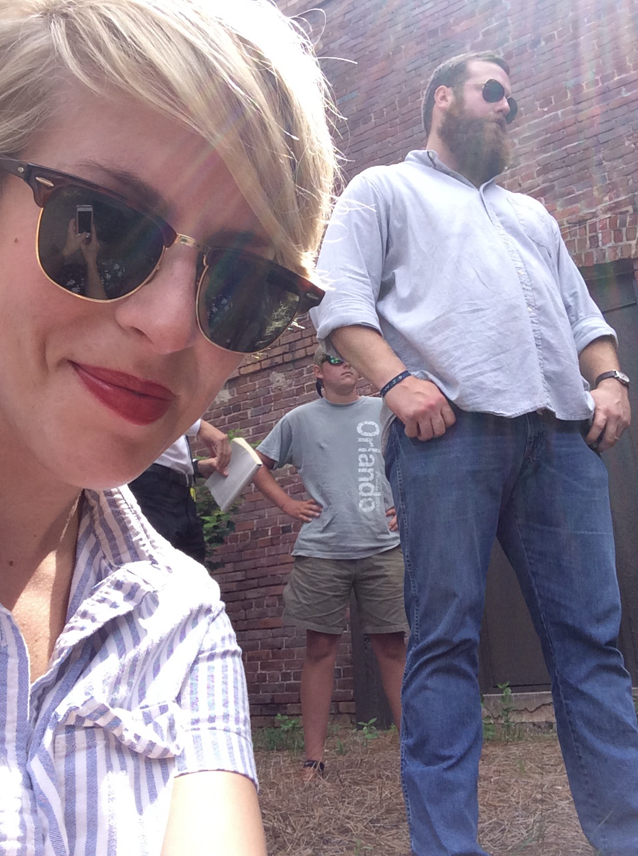 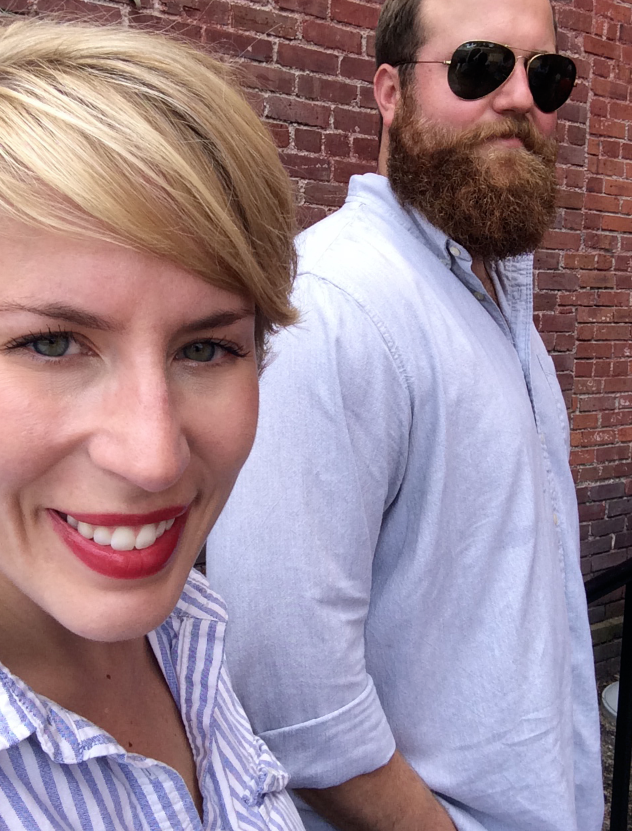 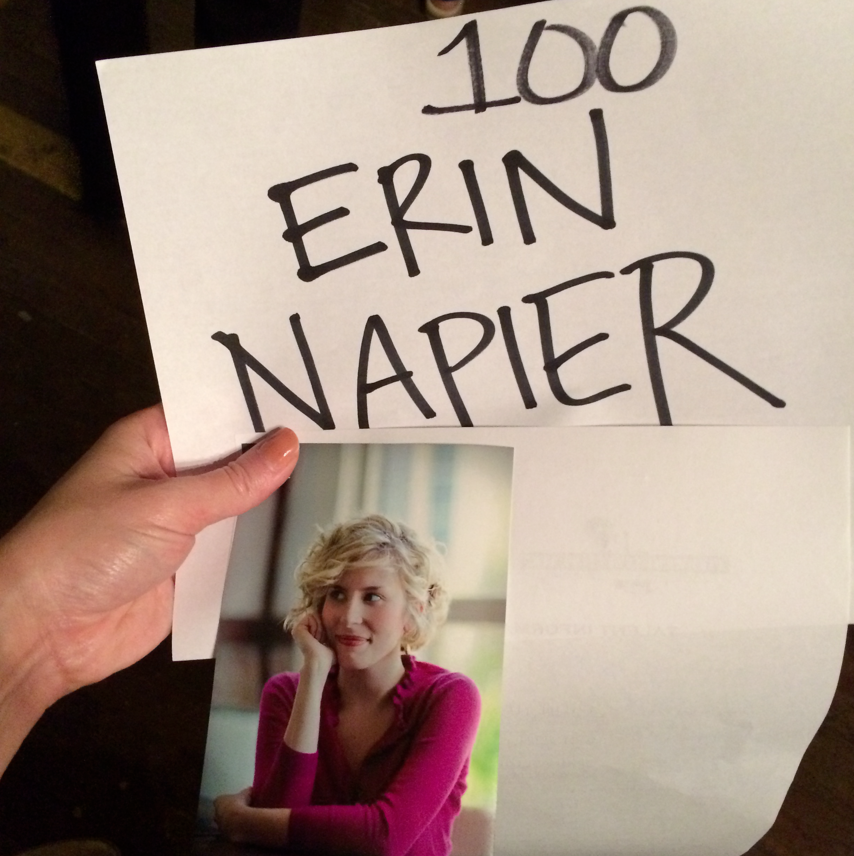 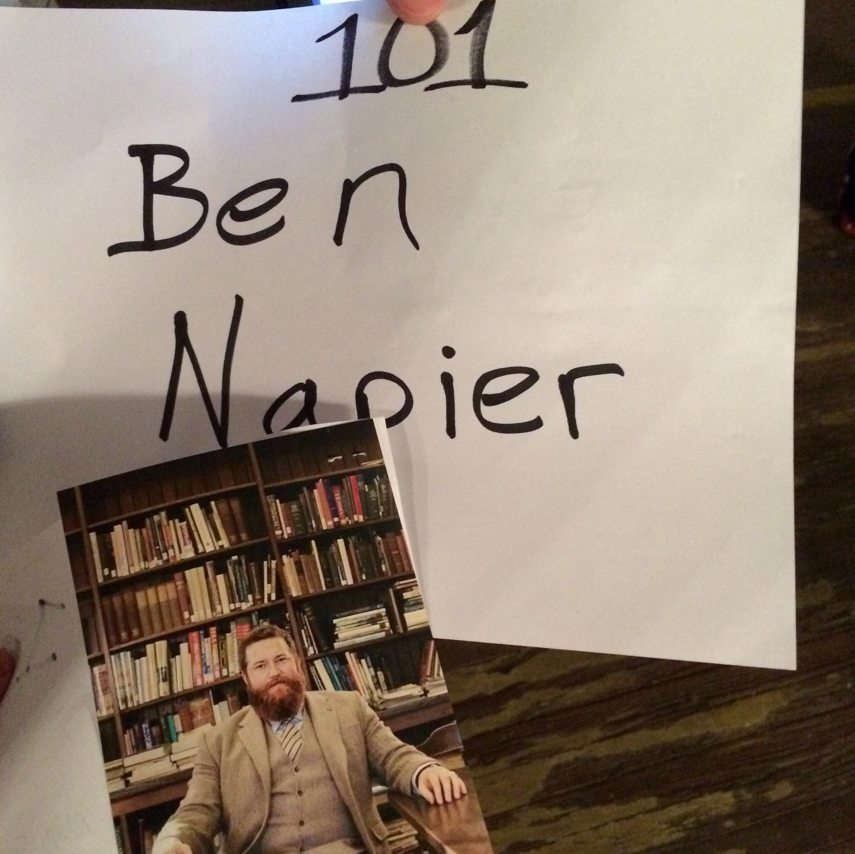 I realized at Magee that we would have to give them photos to keep, but my trusty CVS photo app saved the day and I picked up one VERY old facebook profile picture of me and a really good new photo of Ben along the way. He decided he’d turn in a form to be an extra since he was taking me anyway… And they think he’d make a great cop or firefighter in the movie, maybe. They saved his application, so that’s kind of cool. 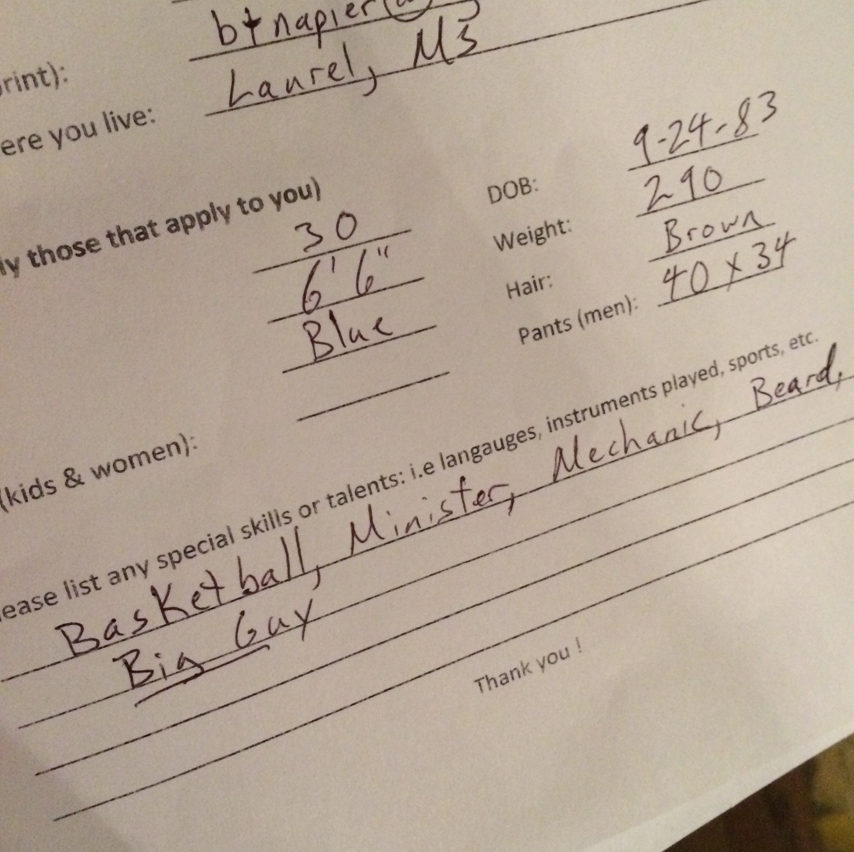 His talents and skills tickled me.
We wound around a line to have our photos taken, and so they could ask us questions. This old warehouse has been converted into an event venue, complete with a really strange chapel in which this part of the casting call was taking place. 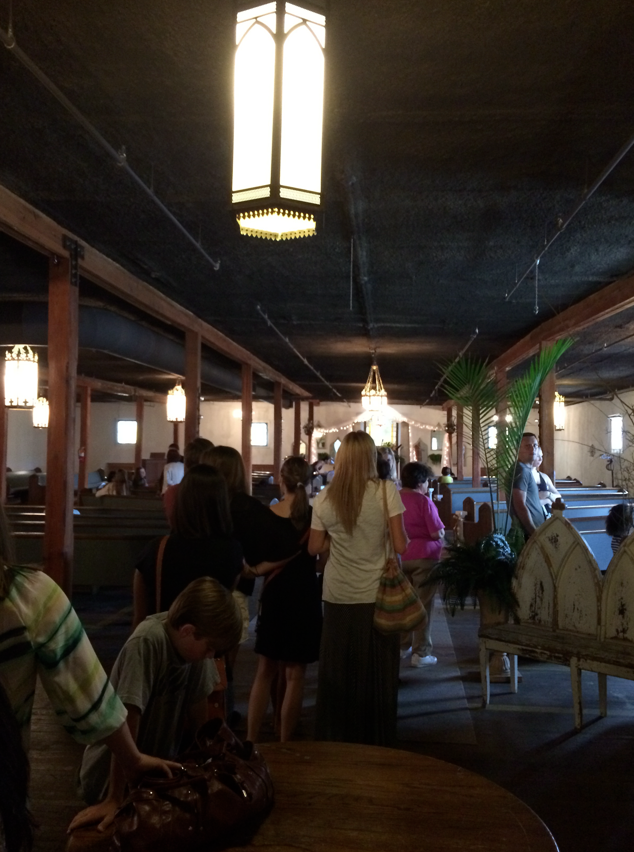 They funneled me to a line to try out for the part of an Olive Garden waiter/waitress. 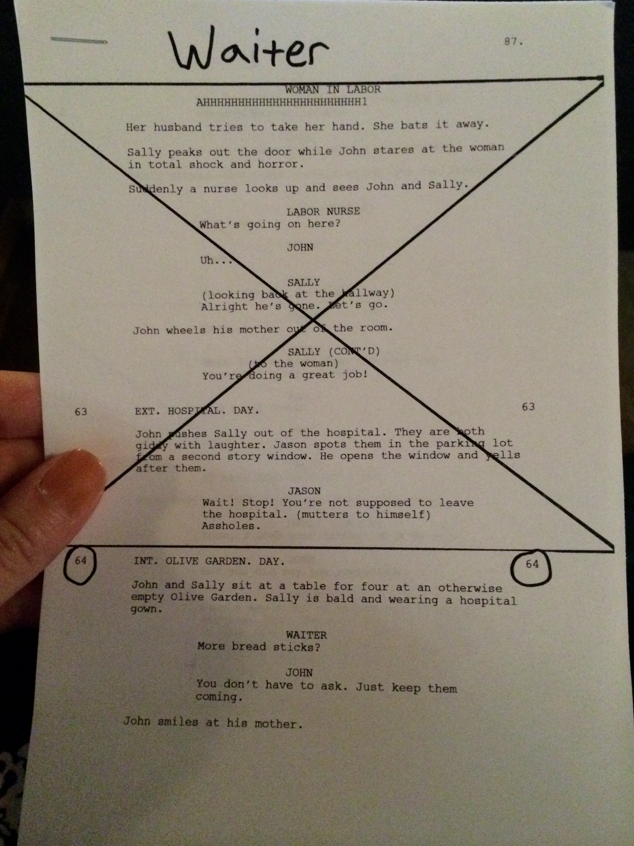 My one (very powerful) line: “More breadsticks?”
To my surprise, they picked me out of a lineup of women saying, “more breadsticks?” to film alone with one of the directors. It was so cool! I’m 100% sure I won’t be picked since there were, literally, thousands of other people trying out but it was really fun to see a tiny snippet of how a movie is made. They go to SO MUCH TROUBLE just to choose someone to say 2 words in a nothing scene of a movie, it’s kind of crazy. Why not just get an actual Olive Garden server to ask? I have no idea.
Newer Post Older Post
Share Share on Facebook Tweet Tweet on Twitter Pin it Pin on Pinterest
Back to Journal