Sunday nights during the summer, our youth meet at host homes for UMYF (United Methodist Youth Fellowship), and tonight it was an ice cream social at Jim and Mallorie’s on their new front porch that overlooks the park. It’s not quite finished yet—still waiting on paint and a few light fixtures, but that didn’t stop our fun. We had good 1960s and 70s music playing, pizza, then ice cream with every topping imaginable, followed by watermelon and playing football in the yard. It was so humid, your clothes felt a little damp just sitting still, the crickets were chirping, people were playing soccer in the park, and I swear I can’t remember the last time I had such a pure, summertime feeling. 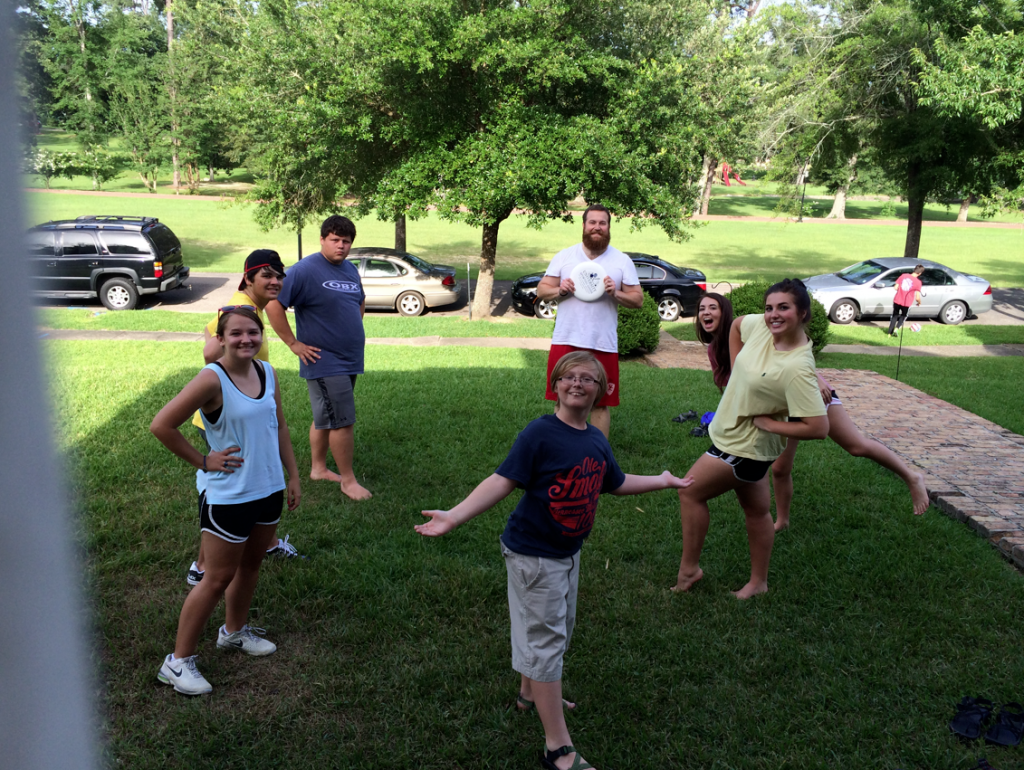 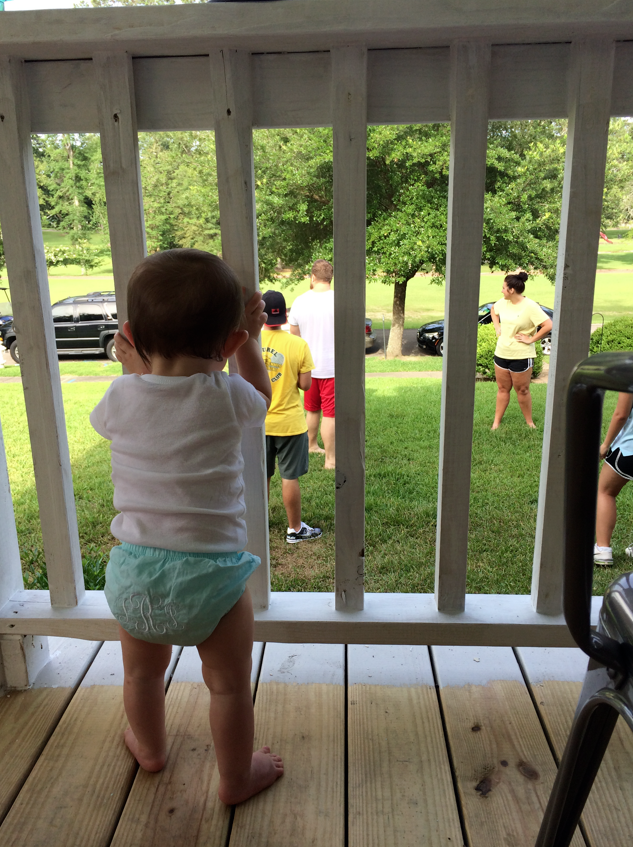 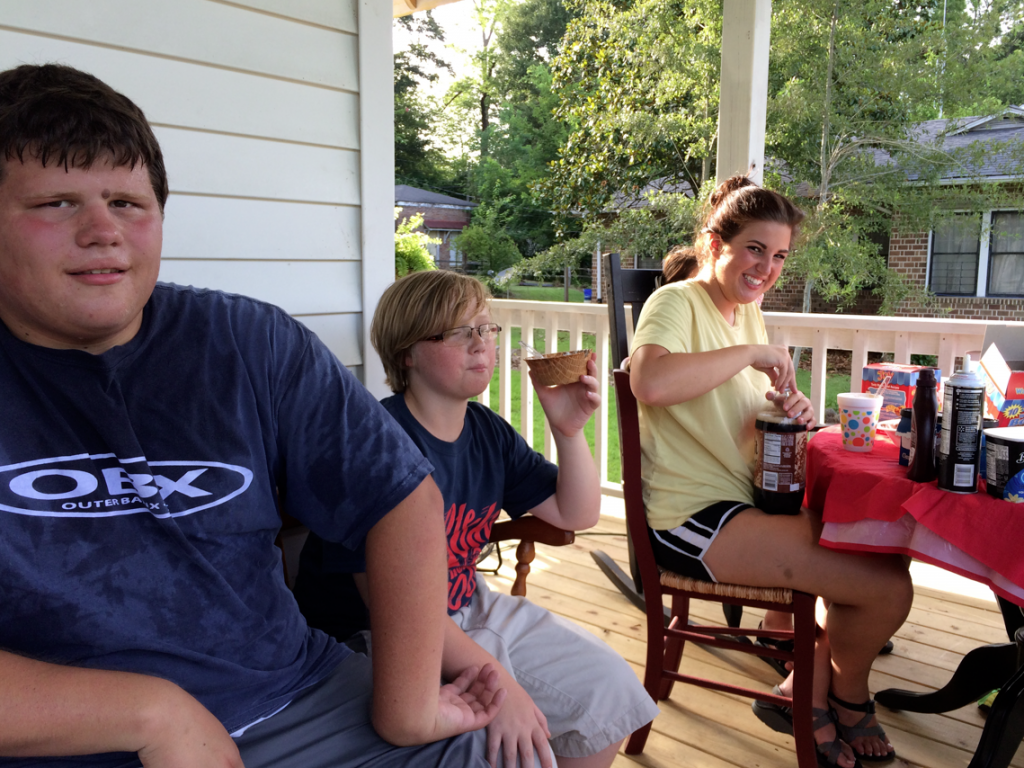 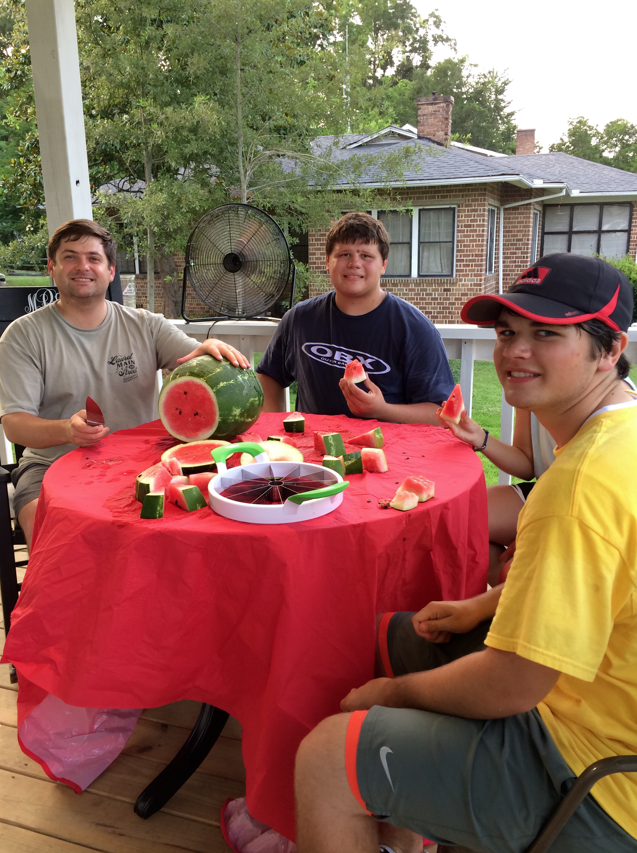 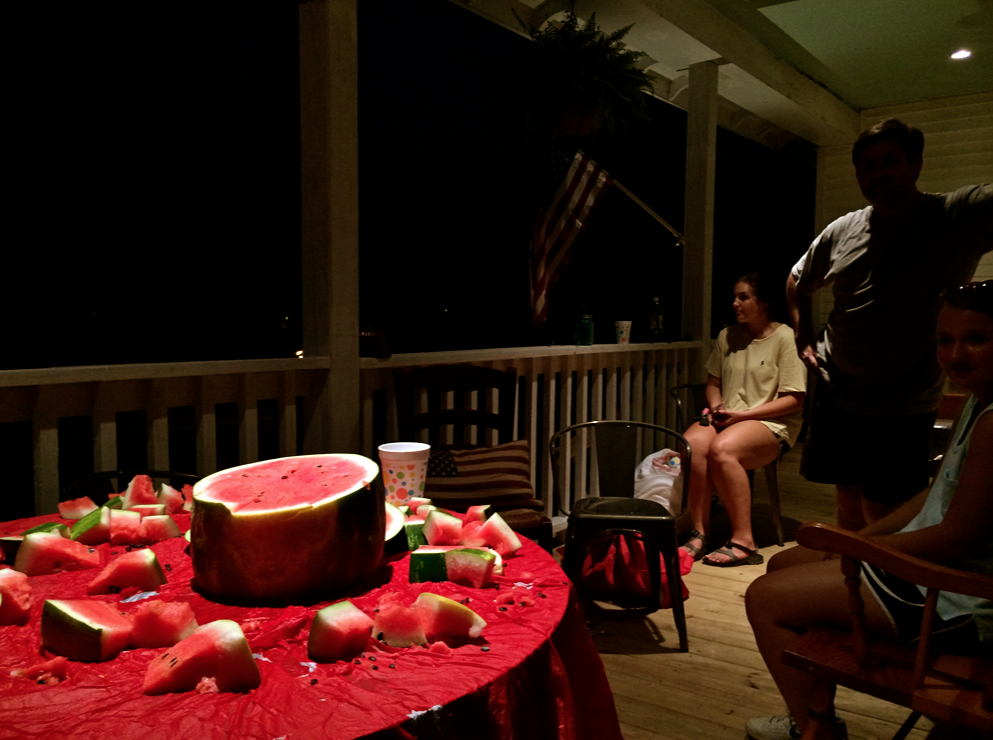 It went on late into the evening—several hours past our normal end time for youth, because no one wanted to say goodnight. Eventually, there was round 2 on the watermelon before night frisbee started up. I sat on the porch with some of the girls, talking about college and music… About everything. And I felt like there might not be a sweeter job than the one Ben gets to do, and that I get to help him do. It feels like every year I gain little brothers and sisters, the closer we become. We had several of our new seniors there tonight, the ones who were there when Ben first started and they were just elementary school kids… And I realized I’m not at all ready to say goodbye to them this time next year. 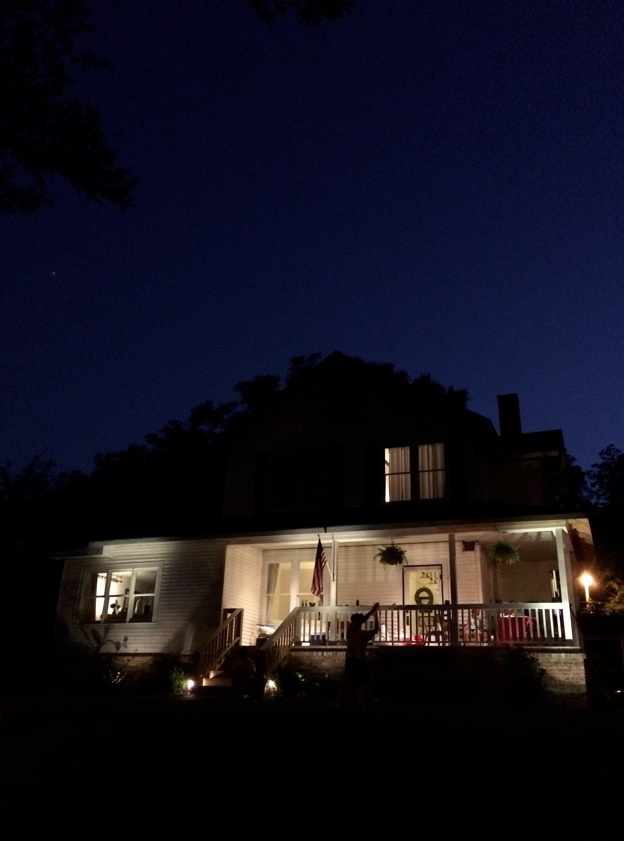 So I’m not going to think about it anymore until then.