Tonight on our walk down 5th Avenue, we were passing the Reeders’ beautiful home called Sweet Olive, named for that wildly fragrant bush that grows in every bed, against every fence, all around the grounds of the house… And as I took a breath, I smelled it. The first time this season, my absolute favorite smell in the world that we only get to have twice a year in spring and fall, THE smell of my city:

1. Sweet olive. Since the actual flower is not much to look at—just gaze upon the home with its namesake that you can smell from a hundred yards away: 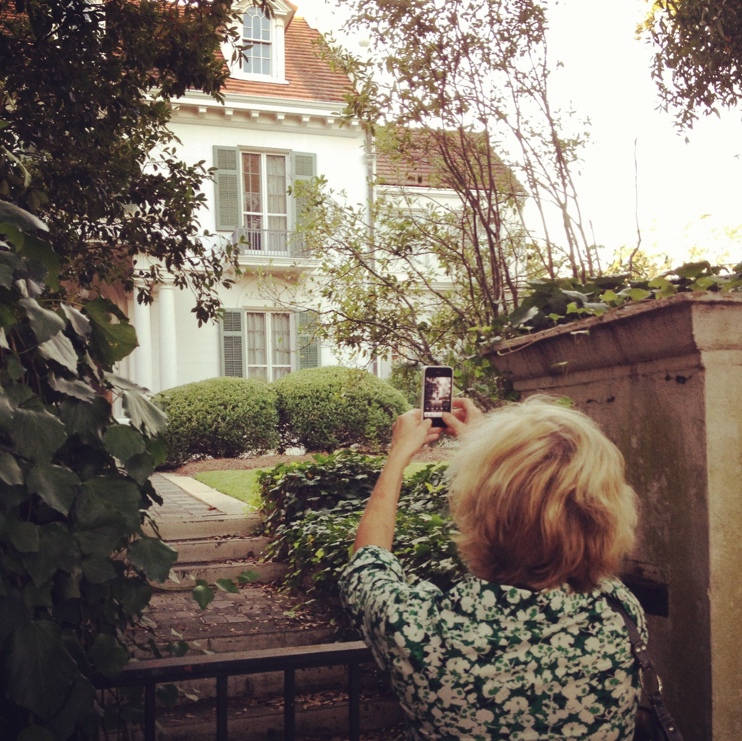 I took this photo when Jean Allsopp was in town.  I love that a professional photographer still takes iPhone photos! 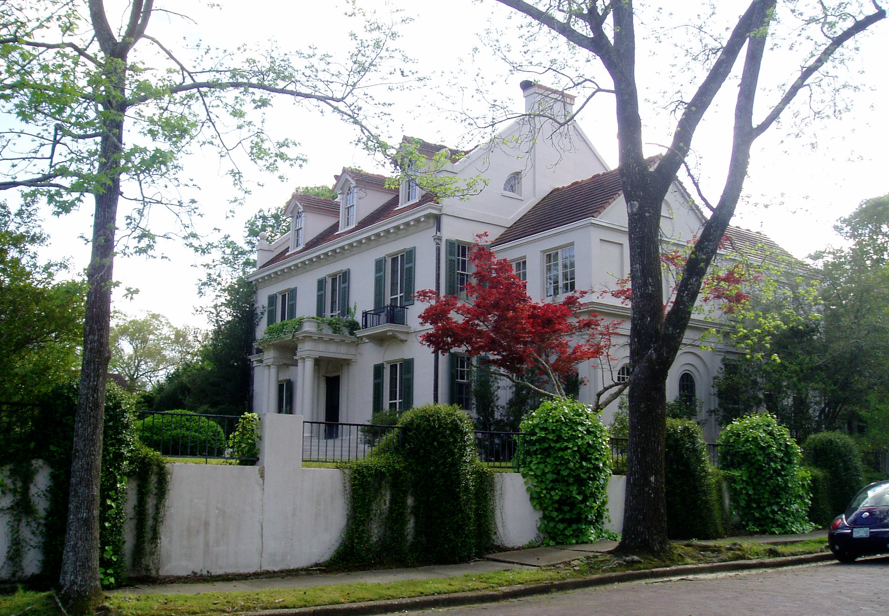 I took this photo when when Ben and I were brand new, taking walks around Laurel and dreaming about being married and living in this neighborhood.

We carried on, to the next block. We were passing Father Jeff’s house when I got a big whiff of it… My second favorite smell in the world. That humid, sweet, clean smell from:

2. The laundry vent.  I’d like to tell you that Gain is the ultimate, and while it is the only detergent and softener we use around these parts, I’m not particular. Any and all dryer vent smells put the wind in my sails. Mmmmm… 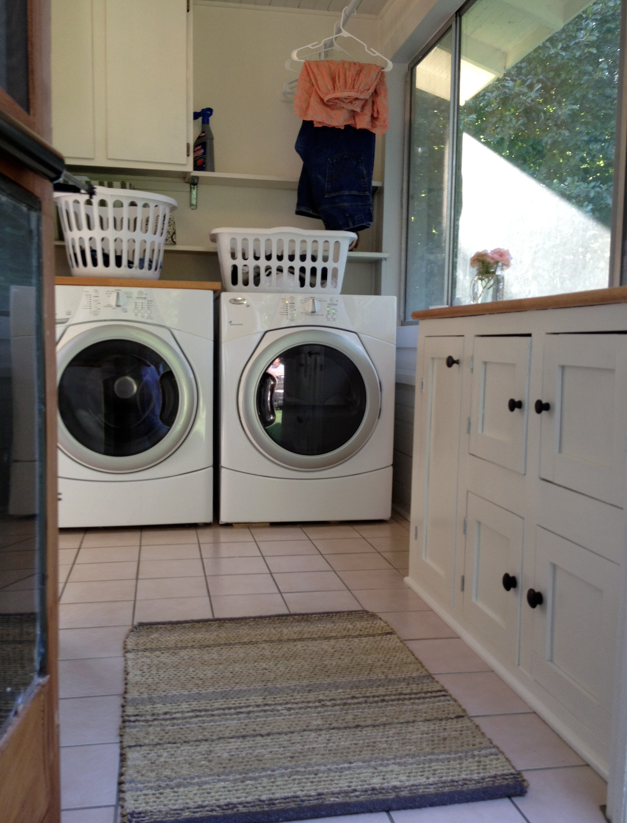 And then, as luck would have it… When we were making the block back home, there it was… The smell of a wood fire burning somewhere. The first cousin of my 3rd favorite smell in the world:

3. The Red Lion Inn. With its big, cozy wood burning fireplace, old sofas and rocking chairs, creaky wood floors and a complimentary snack time every day in the inn lobby with hot apple cider from fresh local apples… This is what I sincerely hope heaven smells like. 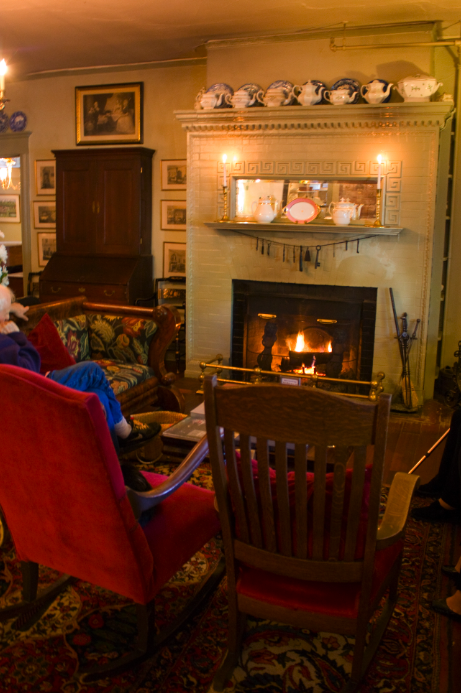 And in honorable mention due to overmentioning on this blog, and because it’s now cool enough outside, I’ve started wearing my Simply White perfume again—my most sentimental smell in the world, the smell of falling in love and being 19. Interestingly, I can still recall that it was October 4, 2004 when I bought my first bottle of it. My purse had been stolen out of the yearbook room, and I ran smack into Big Ben Napier—my face streaked with tears, as I was running across the street from the student union to the campus police department. I asked if he’d seen anyone suspicious running out of the building with my purse. He looked like he felt bad for me and told me he was sorry, but he hadn’t. We were strangers. I had an incredible crush on him. That night, I went to the Gap where my roommate spotted me the money for a new purse and a new little bottle of perfume I’d found at the checkout register. 2 months later, still wearing my new scent everyday, we hung out for the first time. And thus my scent memory of it, tied forever to him.

So, please! Won’t you tell me… What are your favorite smells? I know there are some good ones I’m not thinking of, and so many more scent memories I love!

P.S.—Another funny question I stumbled upon on Cup of Jo once: if you could marry any movie character, who would it be? It’s a tie for me: 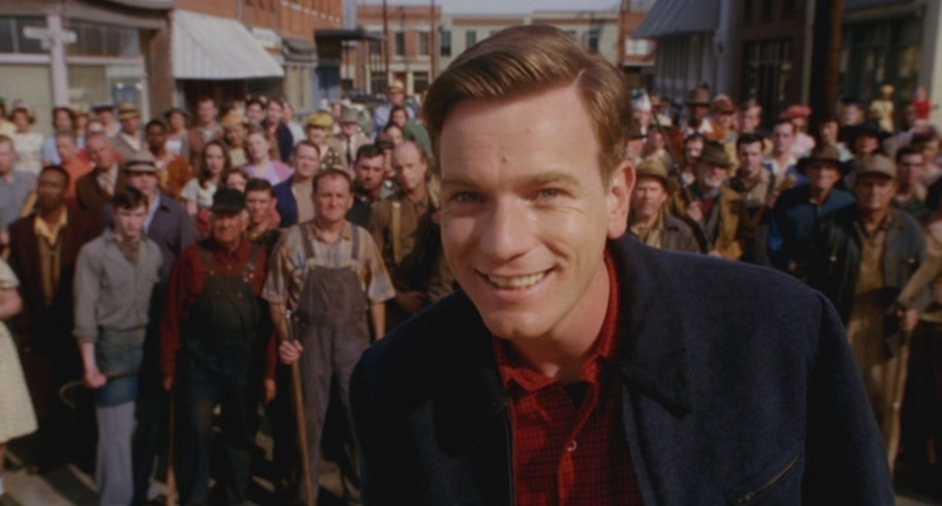 Or Albert from Enough Said, who reminds me for the world of a 50 year-old Ben Napier. 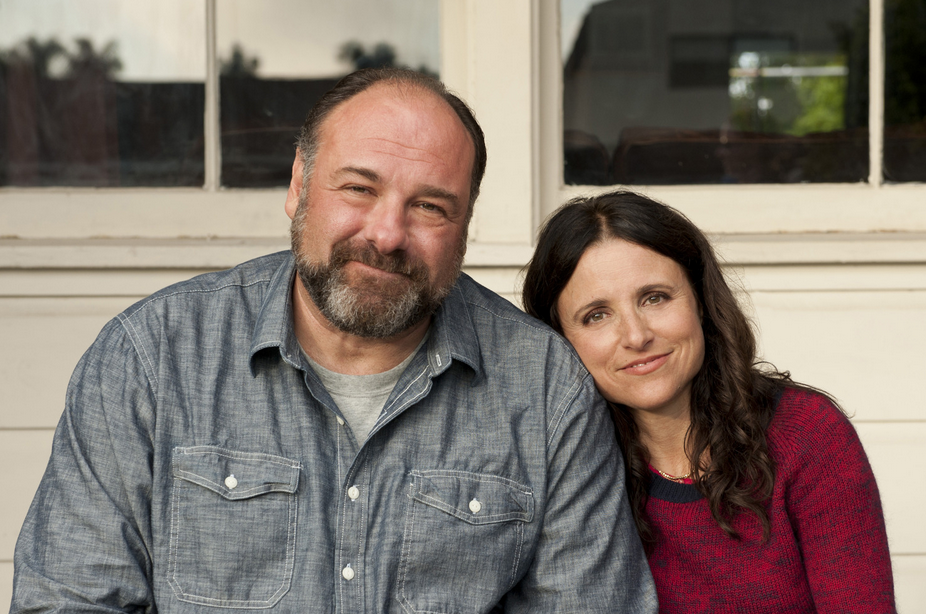