Today, my favorite person turned 31 years old. He leaves to go to the gym every morning at 7:00, so while he was gone I got to work making a surprise breakfast with his favorite thing—French toast and sausage with pumpkin spice coffee. I surprised him when he came home by being awake, mostly, I think. 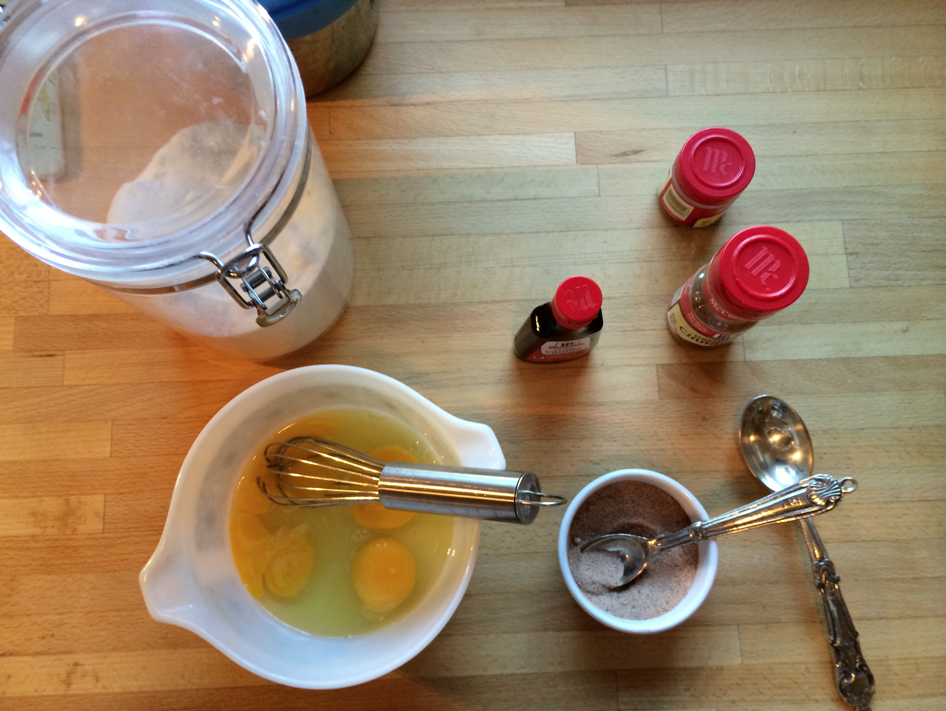 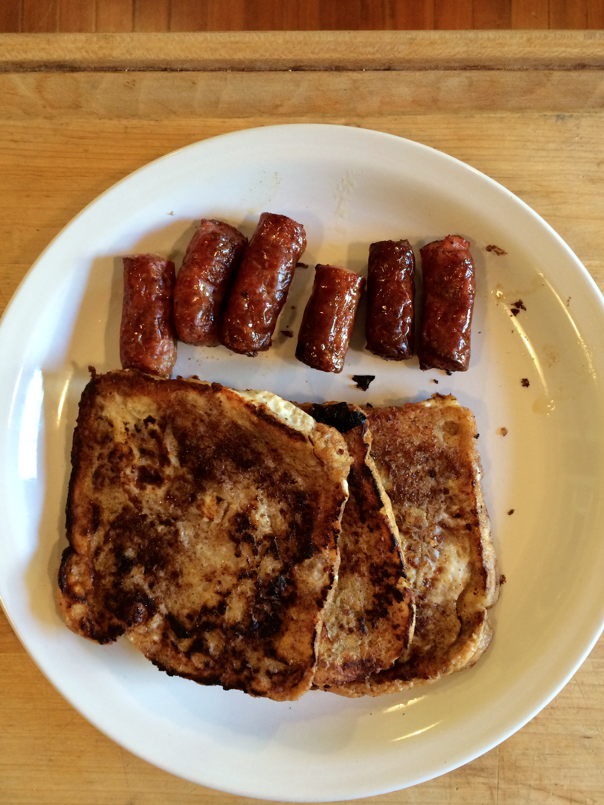 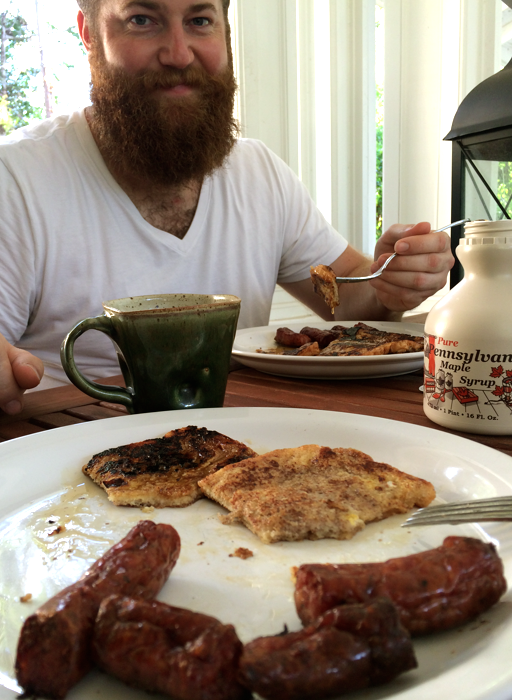 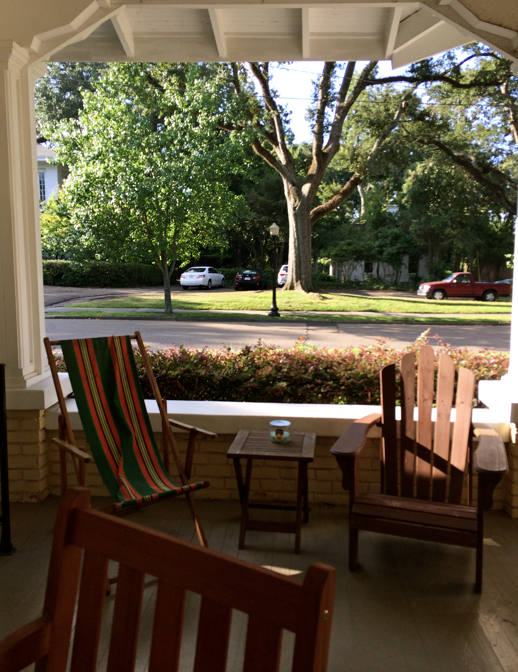 And soon, it was time for his (small) gifts. He insisted that I not get him anything since he got a garage for birthday, anniversary and Christmas, but I couldn’t just give the most loving man in the world NOTHING on his birthday. So, there were boots (Red Wing, bought for a song on eBay!) 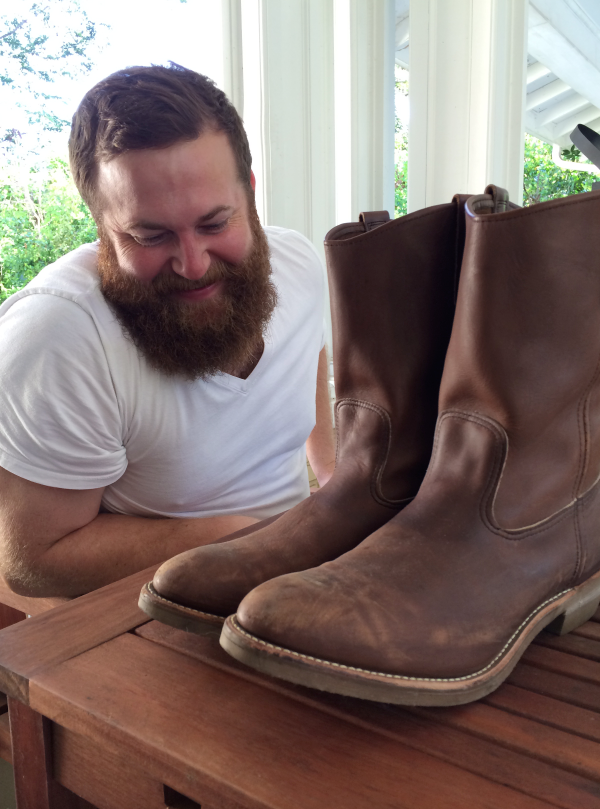 A couple new henleys in grey and navy: 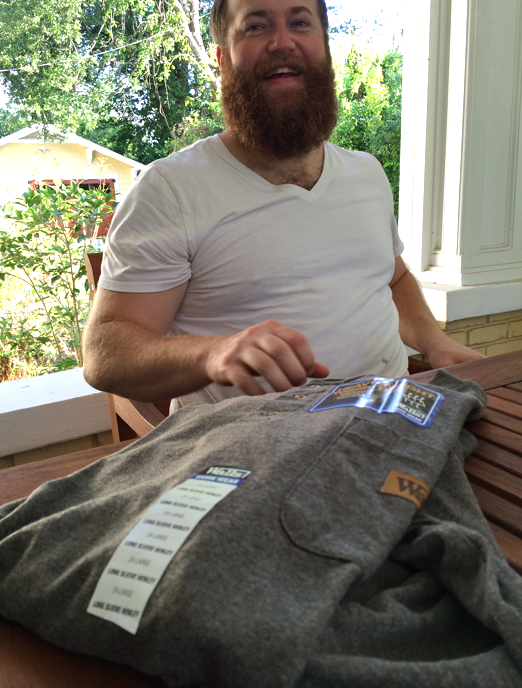 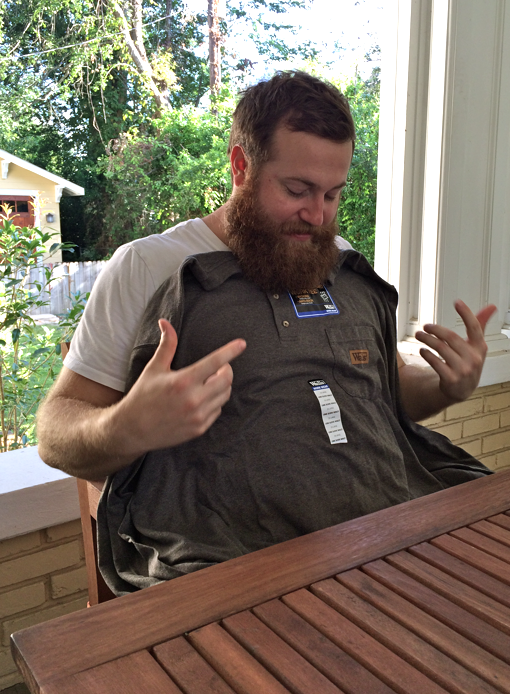 And 4 new classic white V-neck t-shirts from the Gap, his favorite that we have to special order for the perfect 3XL Tall fit: 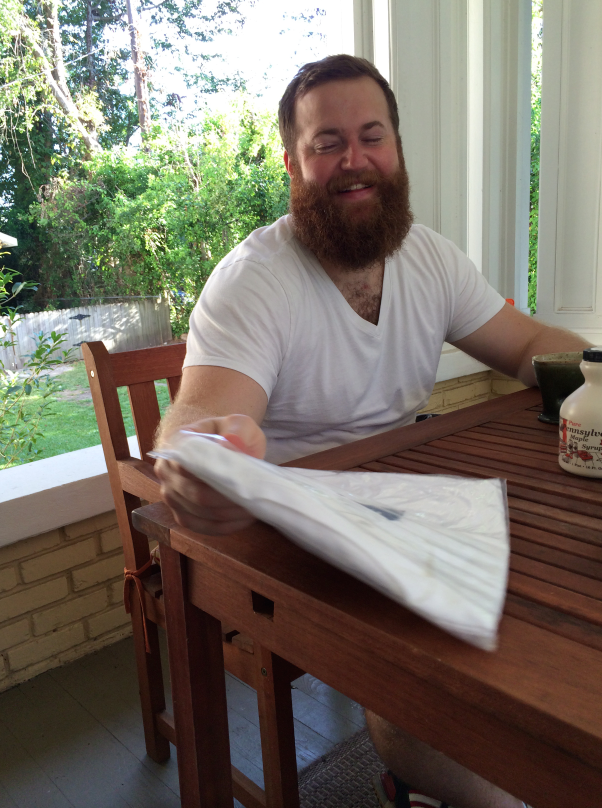 And after breakfast we got ready and headed over to the park for him to film this year’s Loblolly Festival commercial. Thankfully, it clouded up and a chilly breeze was blowing which kept the lumberjack sweat level to a minimum: 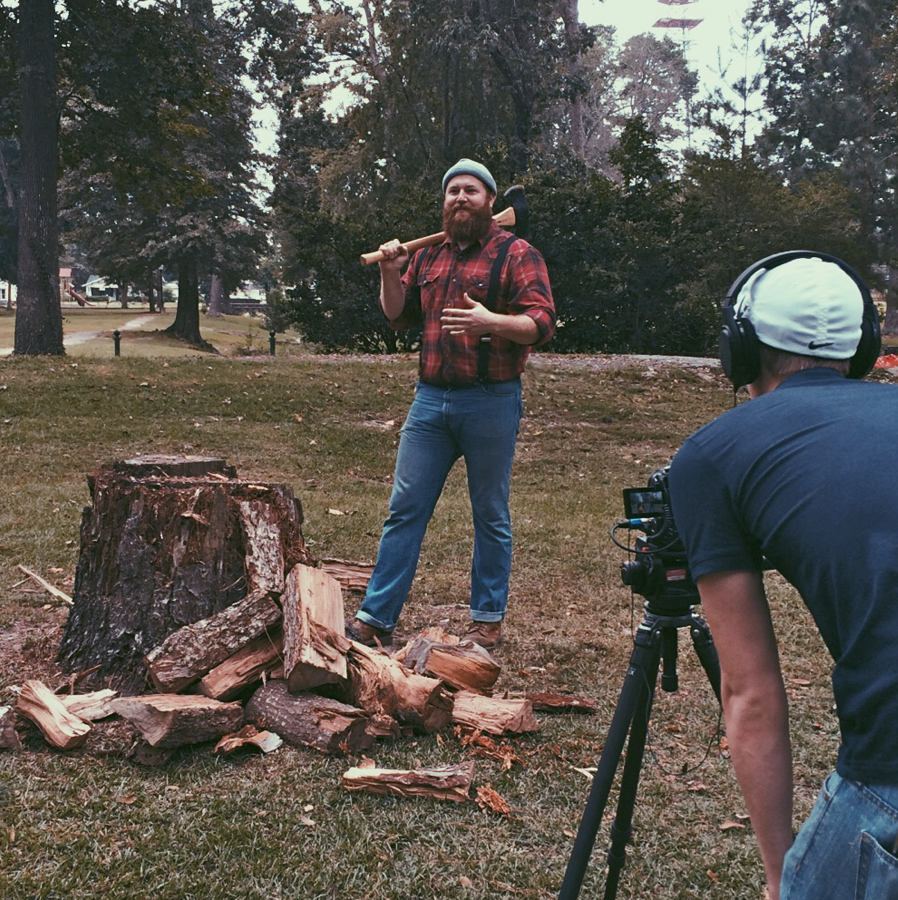 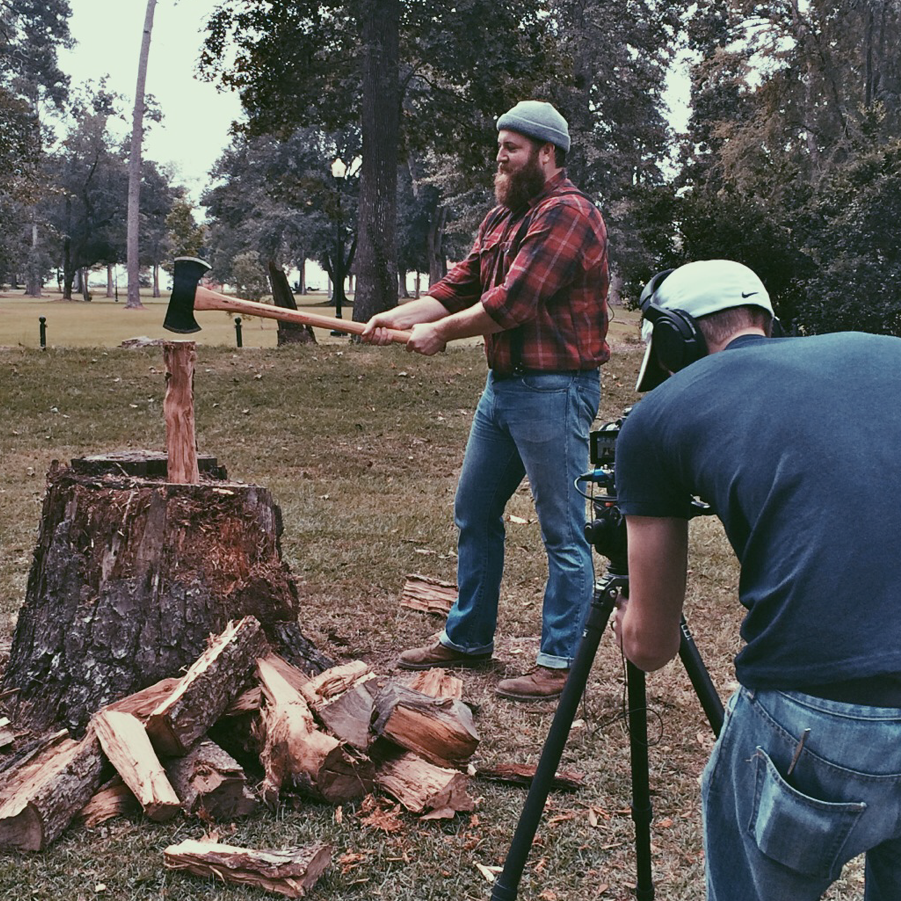 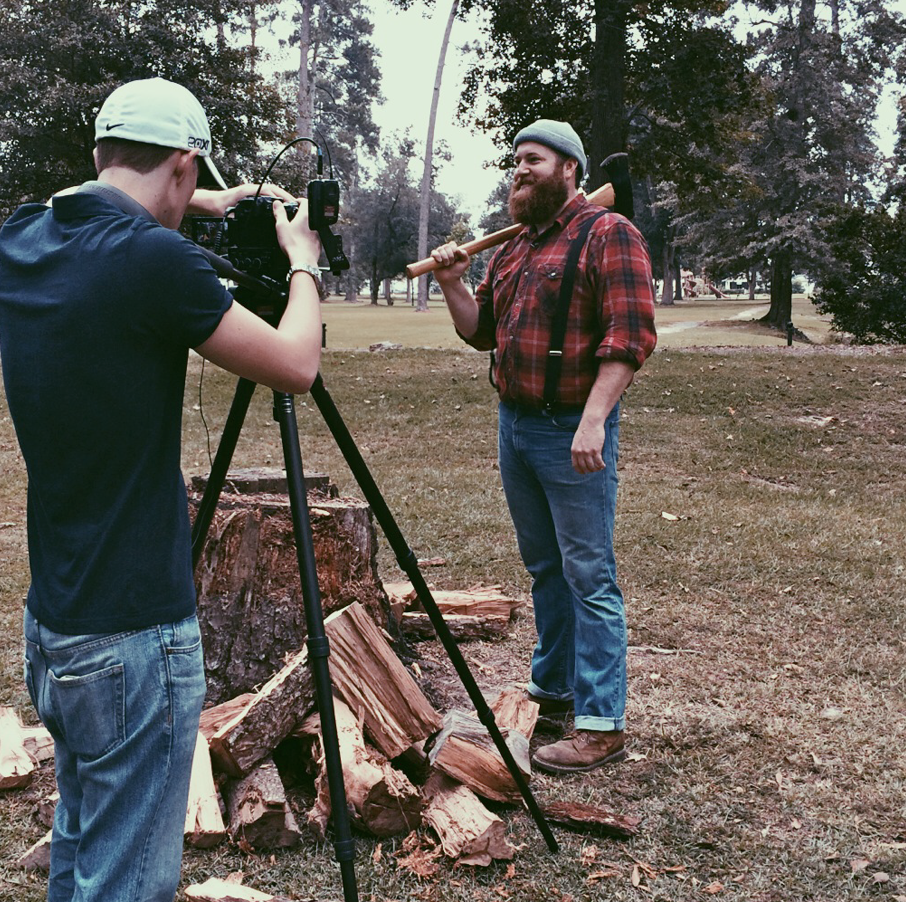 I went to work and had the great pleasure of working on a branding project for Michael Foster, a really talented tintype photographer from Oxford who will be taking portraits at the festival on October 4. He did a shoot of our old friend Cary a few days ago, so I had a familiar face to work with: 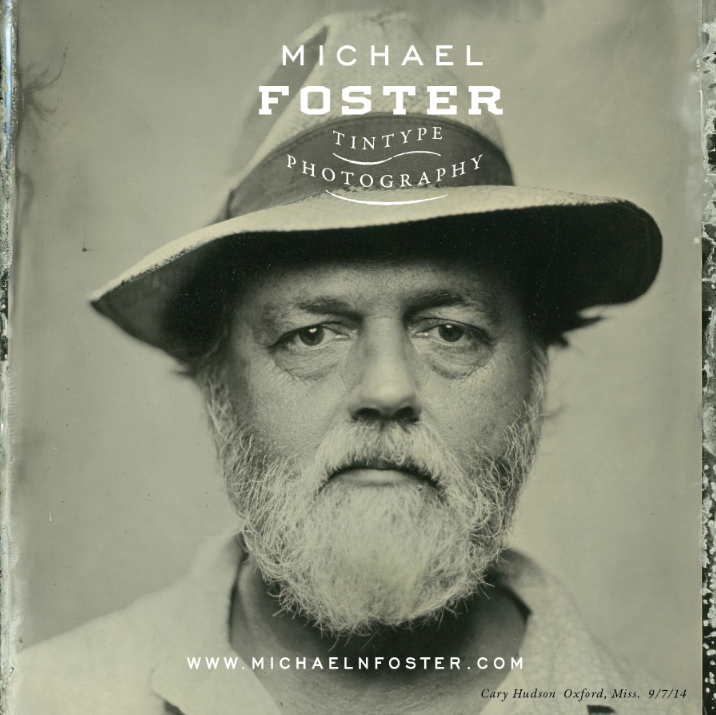 And then we spent almost 2 hours trying to get Ben’s phone upgraded to that hot new iPhone 5S. 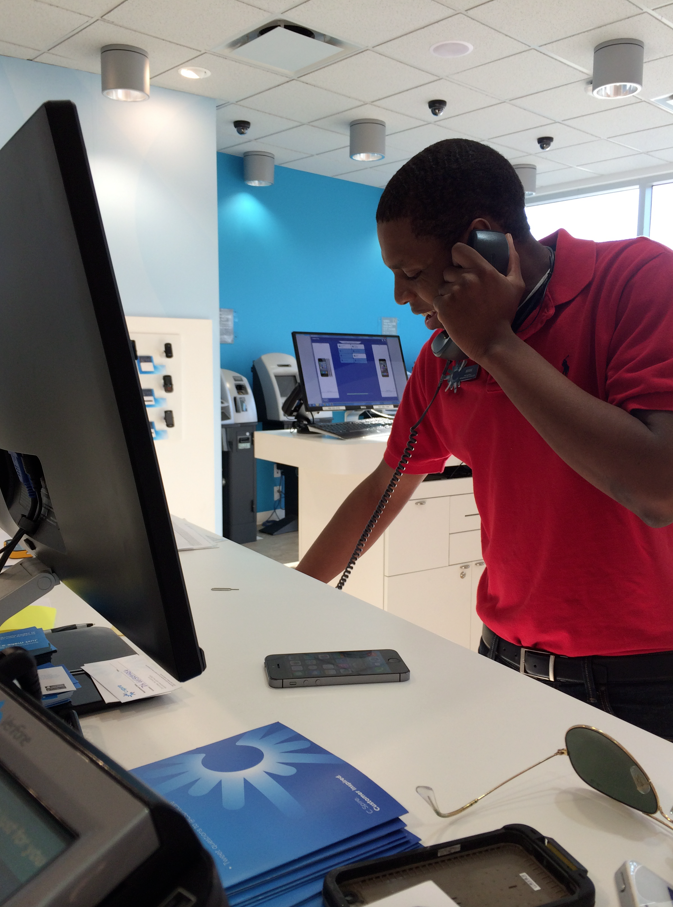 P.S.
I loved all your favorite smells! My brother texted me tonight with his (because he flies under the radar on blog commenting): “Salt air when you haven’t smelled it in months, pumpkin candle burning mixed with chili cooking in October, ribs smoking, the way my hands smell after fishing all day, fresh cut grass, mom’s laundry, leaves burning, and Walker.”