Well I got to the shop this morning and found a little package wedged in my box—that I assumed to be the scarf I bought on eBay at 2 am one sleepless night earlier this week. Once I was upstairs and trying to open it, I realized it was addressed from Antwerp, Belgium, and I thought that was strange since my scarf was definitely coming from within the States… And I opened up the package and quickly realized it was something canvas and definitely not the scarf. And I opened it. And: 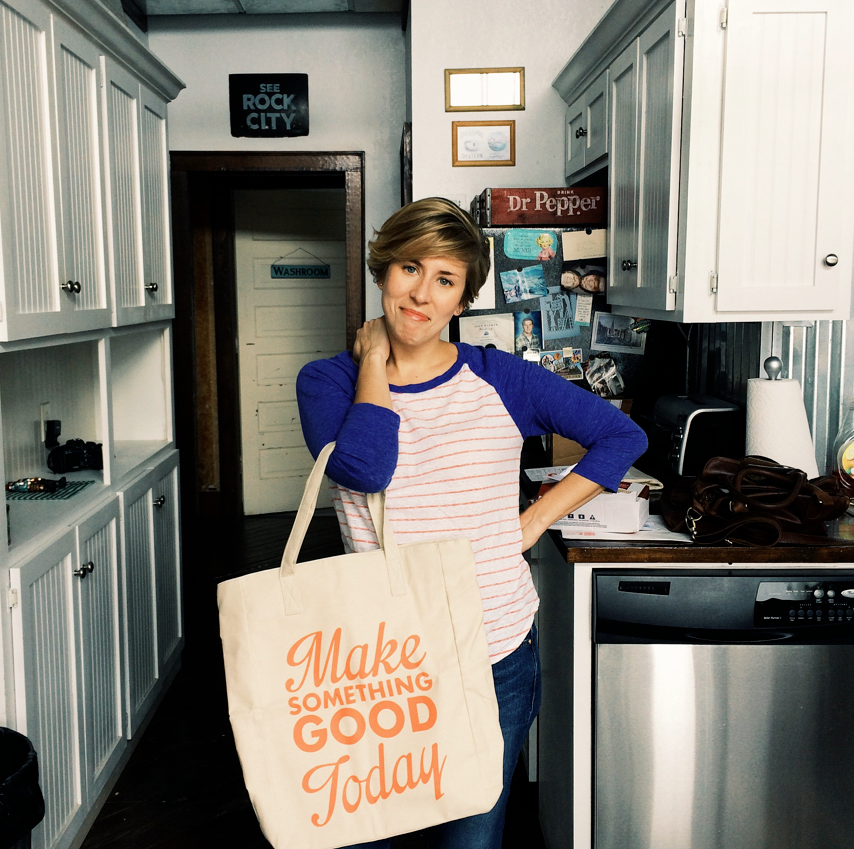 It made me want to cry. A little note was tucked into the box, from Camille. If you’ve ever left me a comment here (which I so love—it doesn’t feel so one-sided when y’all talk back to me!) you might have seen Camille’s name a time or two. She’s a daily reader in Belgium who puts a little sunshine in my day with her comments and now—with this awesome tote bag that I’ll be using all the dang time. You must have known I have a tote bag problem. I LOVE THEM. Thank you so very much, sweet friend! I’ll tell everyone “my friend in Belgium” gave it to me and they will be jealous because I’m such a continental, well-traveled kind of gal. Right?!

Besides that, I got to photograph some very pretty new paper that we’ll be adding to the collection before long. These are Marie Antoinette inspired invitations and I think the new backgrounds are what really make these photos look “styled.” 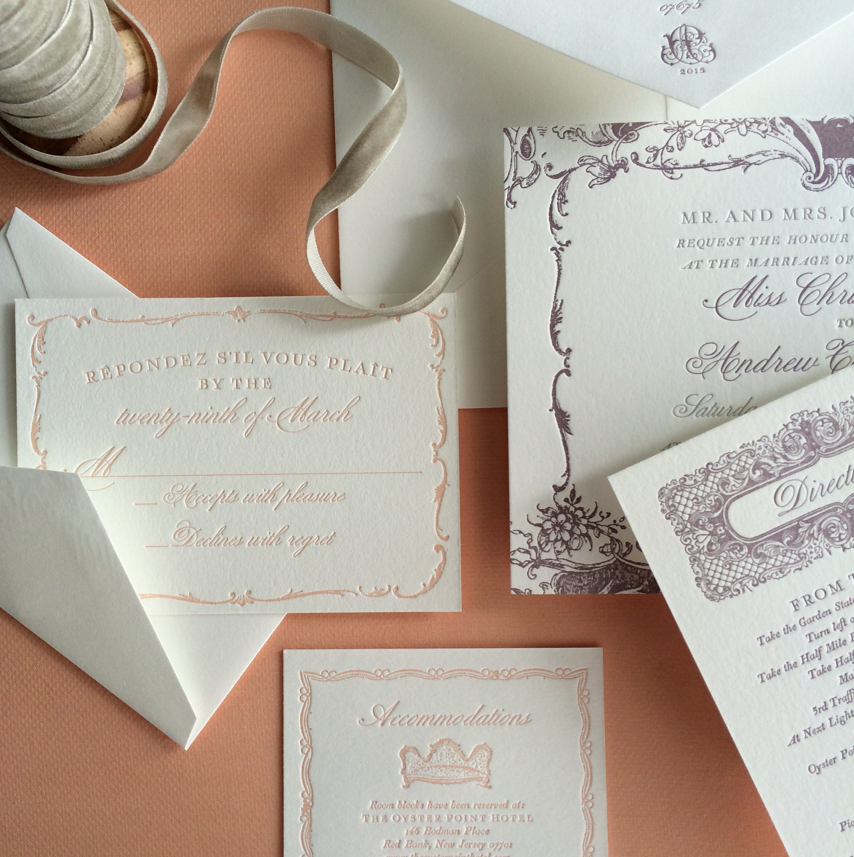 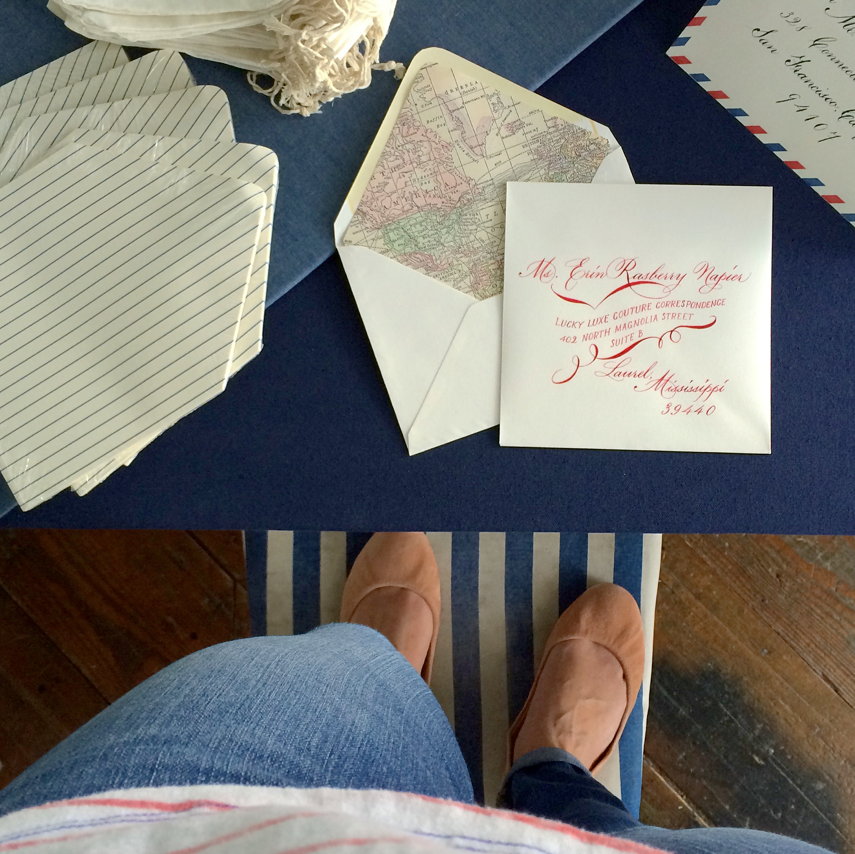 At 5:00, it came a wicked storm just as we were trying to get the day’s packages to their drop offs for shipping, we got soaked and rushed home to get dried off and changed into fancy clothes and we were both running late for 5:30 events. Mal, Em and I went to a fundraiser for the new medical Center for Pregnancy Choices while Ben, Josh, and Jim got dapper for an EDA banquet with the governor of Mississippi. 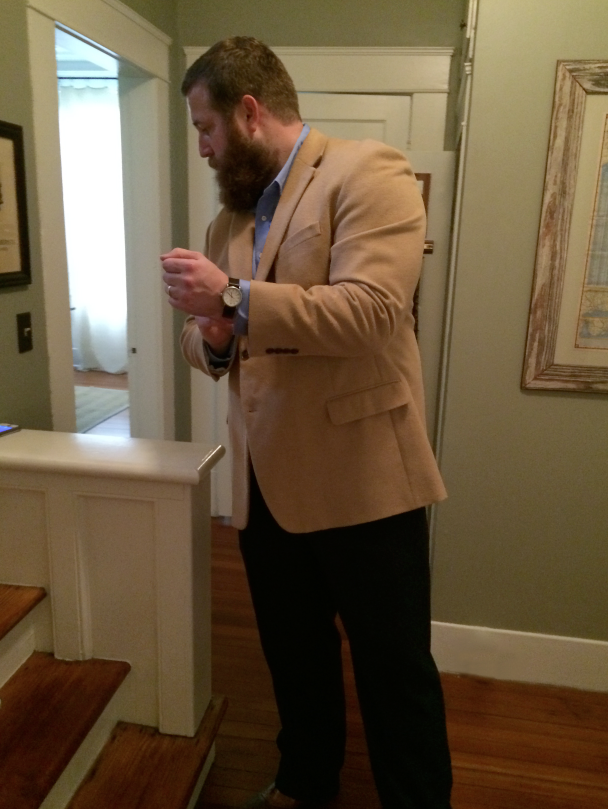 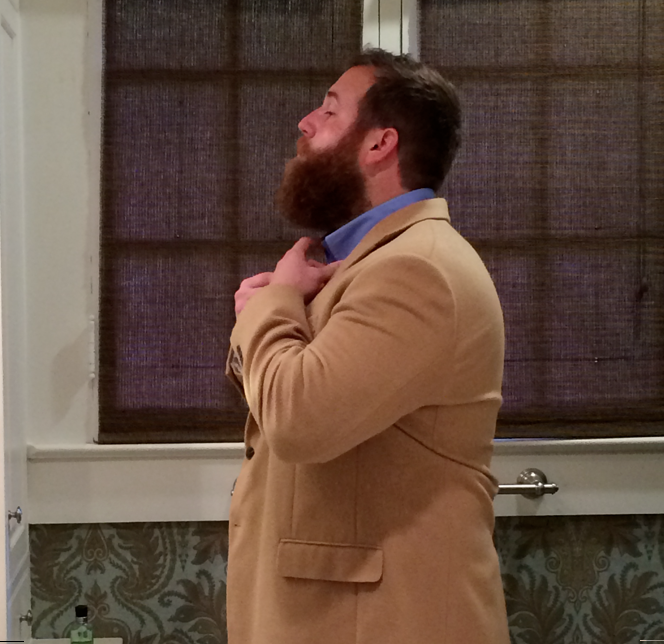 I so love the transformation that happens when he changes out of his Carhartts and white tees for a camel hair coat and French blue dress shirt. After he’s showered and dressed, he puts a balm that smells like pine sap and spice in his hands and beard, puts on his L.I. Sounder watch, his lace up Oxfords, and becomes a man who so easily works a room—people just want to be near him. You want to feel his arm around you.

I can’t believe I’m married to that man.