In recent years, since Ben has been in charge of the church pumpkin patch, we make the trip up to Jackson for a day to Charlie Adcox’s wholesale produce to place the order for the patch. Besides being an all-around fun fallish thing to do, it always means a good lunch and a little shopping, too. First things first, we pulled into Brent’s Drugs in Fondren for a grilled pimiento cheese (me) and a Philly cheesesteak (Ben) both with handcut fries. They’ve recently renovated and I swear the food tastes better than ever. 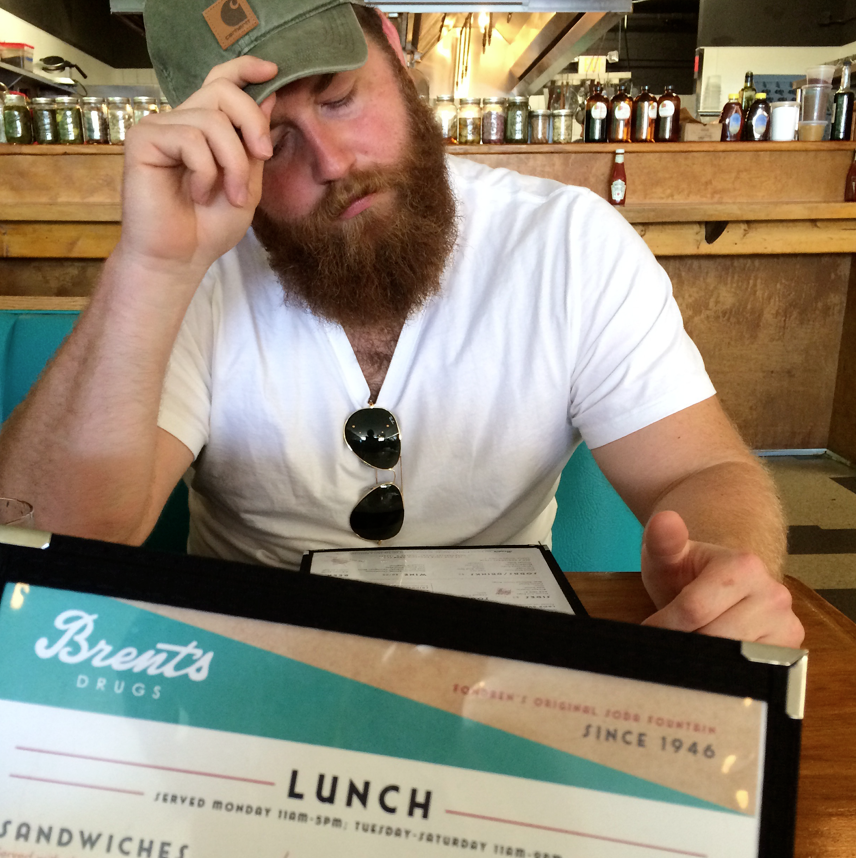 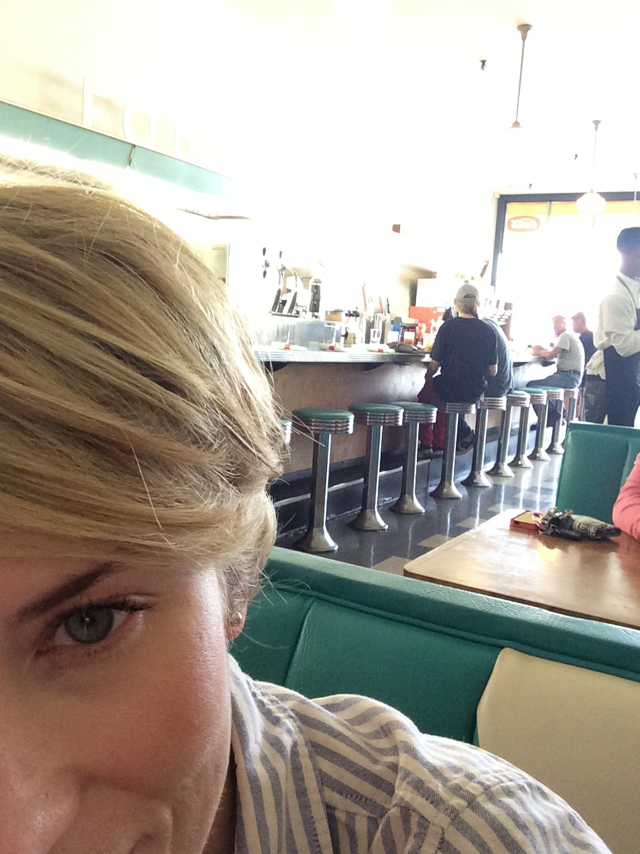 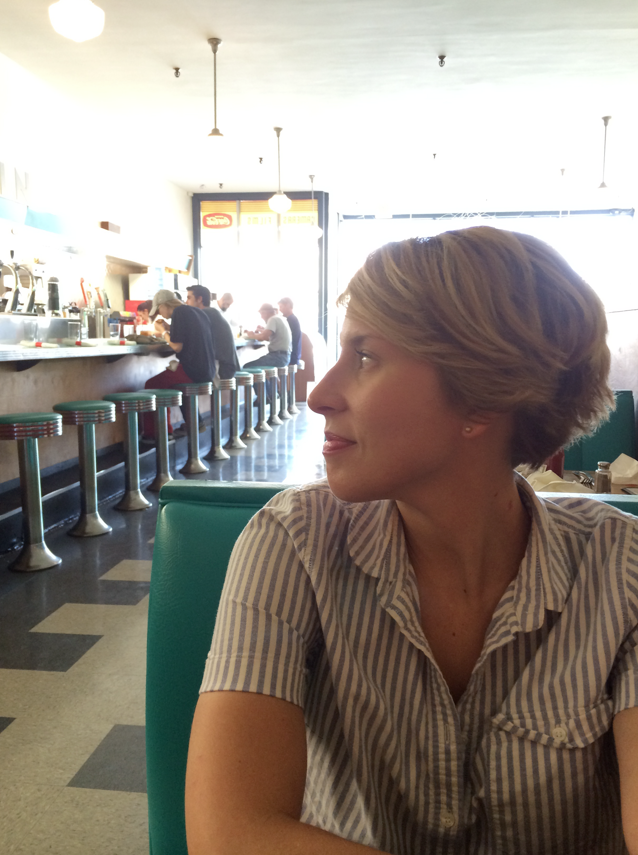 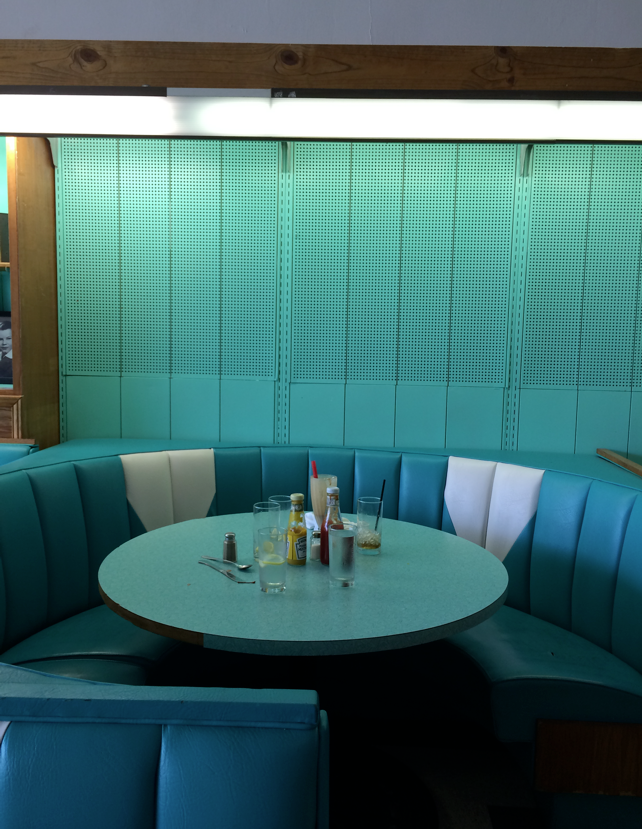 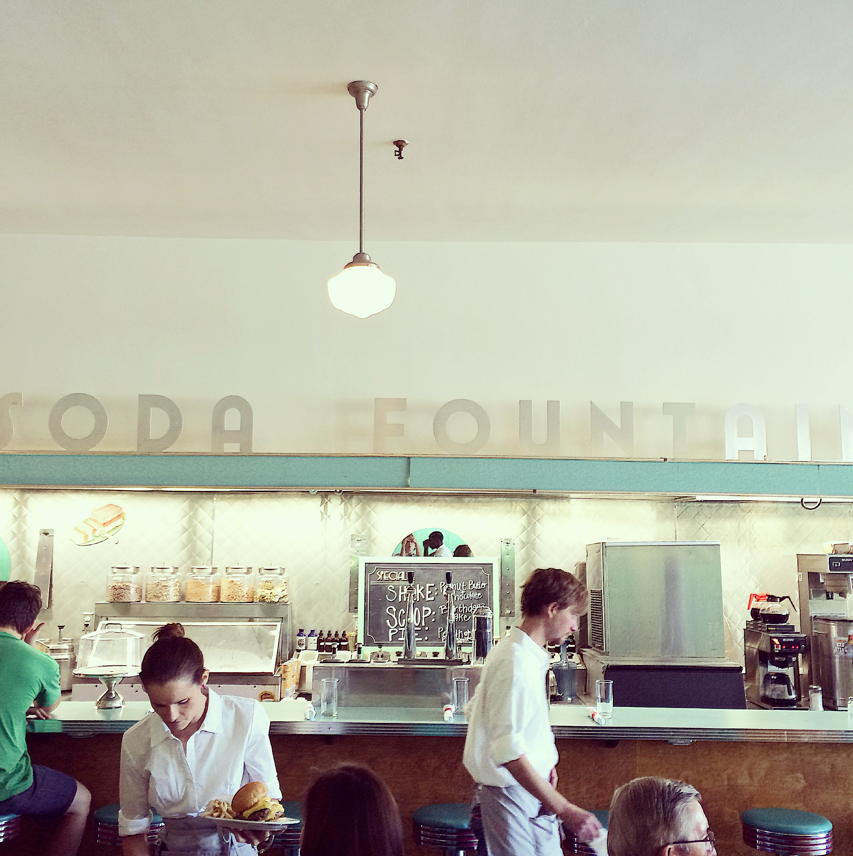 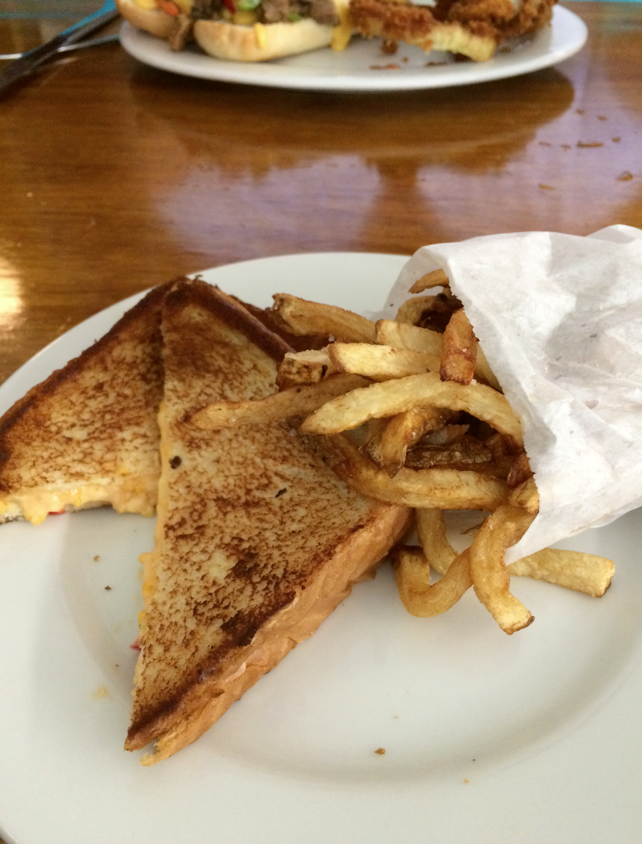 Any place that sells cherry Cokes and buttery grilled sandwiches is going to be on my list of favorite restaurants. I’m a very simple woman with simple wants. It doesn’t hurt that some scenes from The Help were filmed here. I did a Google search and found a picture of filming day: 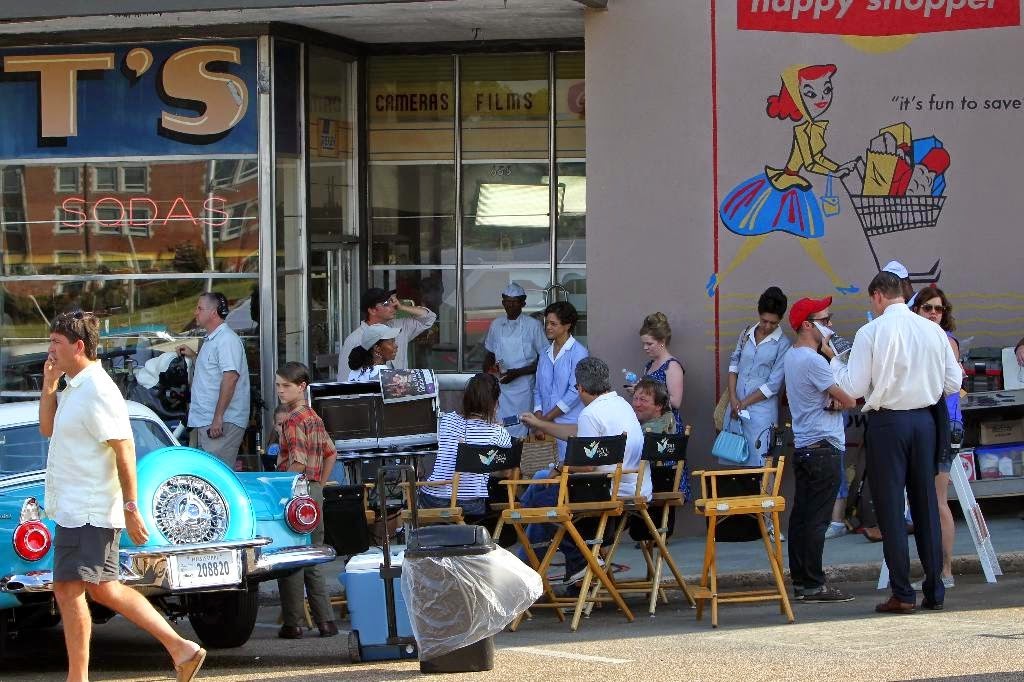 On the way out of Fondren (which is just a neighborhood near downtown Jackson), thanks to a tip from my Jacksonian friend Bonnie, we stopped into the wonderful new French bakery, La Brioche, for an almond croissant and a few other goodies for the road. It was so so so delicious. 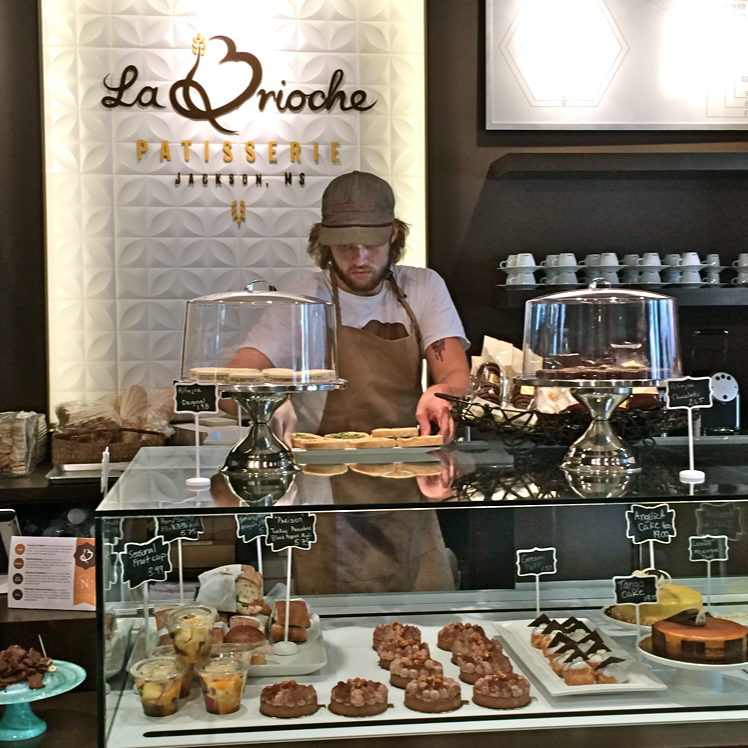 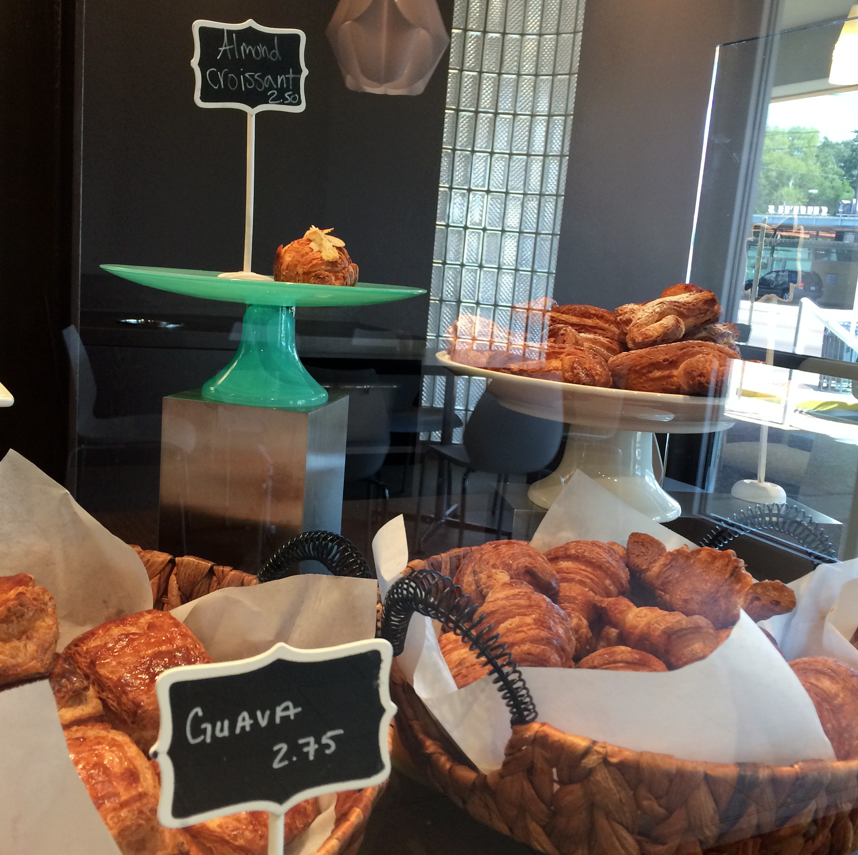 What is guava?! Doesn’t it look delicious? Next time.
Then, we got down to business. 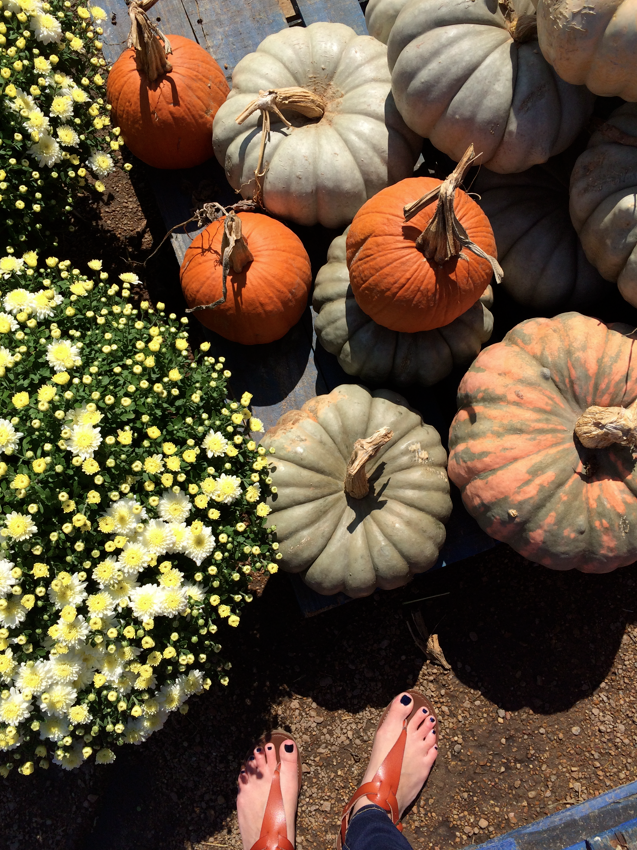 The ‘fairytale’ pumpkins (as we in the patch biz call them) in white and green are my absolute favorite. I always ask Ben to order extra crates of those. He always does. 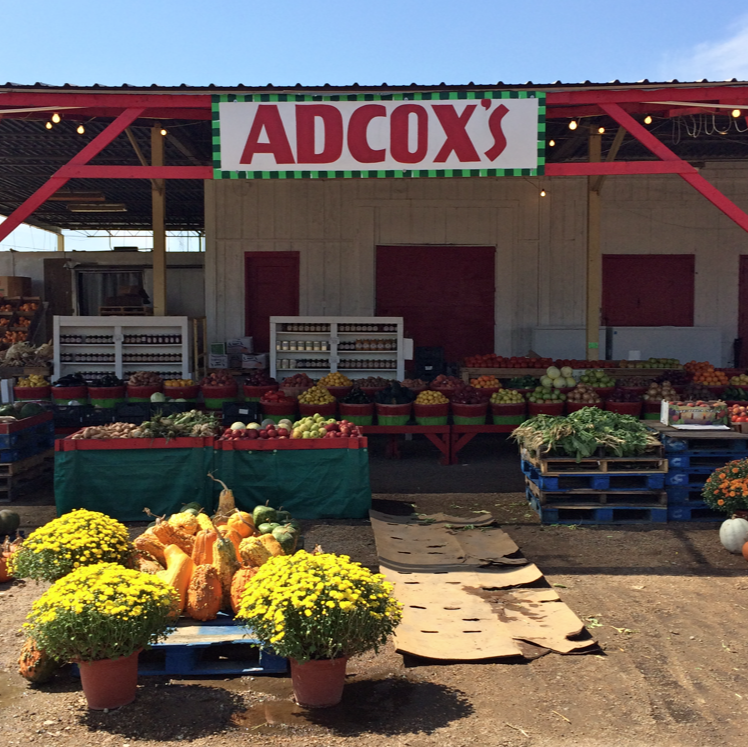 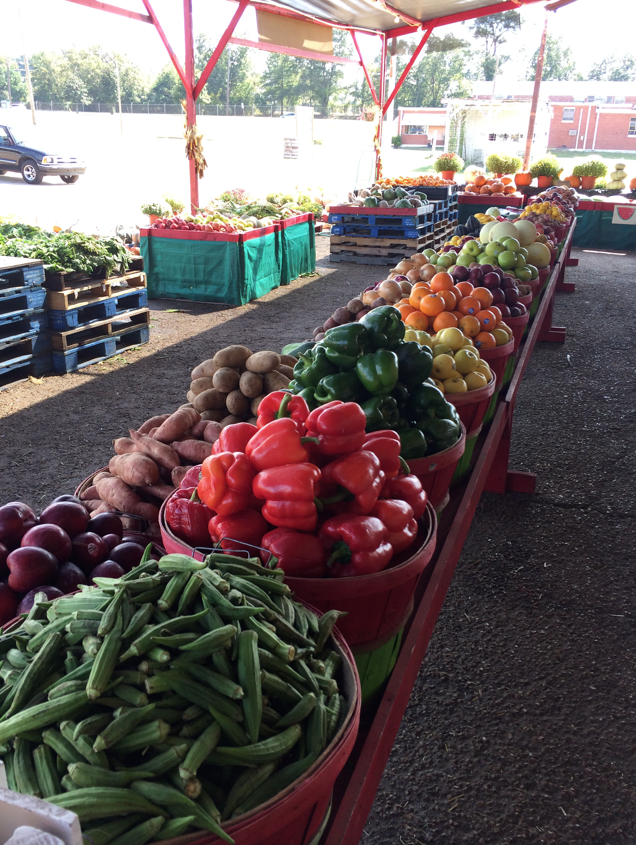 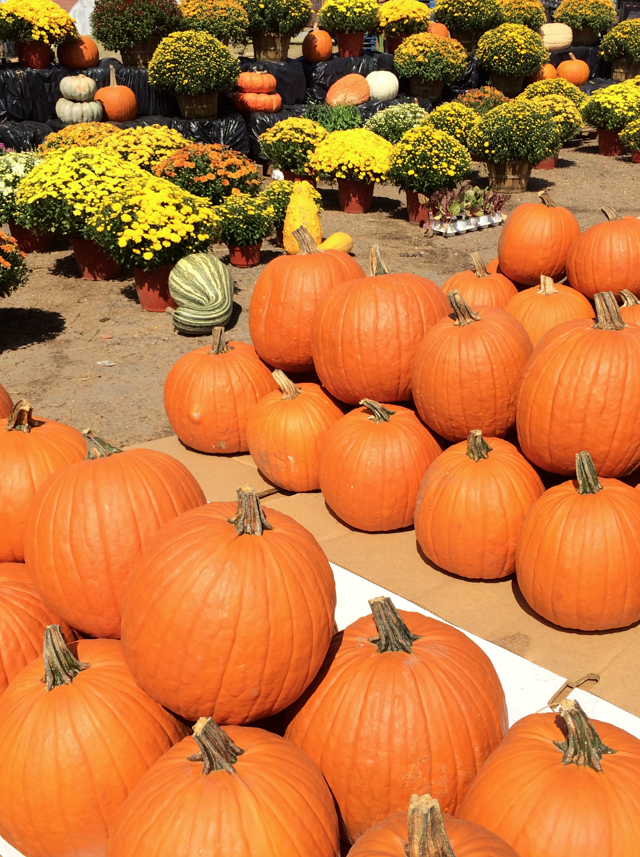 And then we went to the mall in search of the perfect grey sweater and worn out skinny jeans. No luck on the jeans, but the sweater is hanging in my closet.
Where do your favorite jeans come from? I like American Eagle the best (I KNOW, I’m not 16, but they feel so GOOD and they’re cheap!), Gap, and J.Crew comes in 3rd only because they just don’t stretch and give the way I’d like them to. I would love to have a pair of Madewell jeans, but they’re so expensive! Have you tried them?
Newer Post Older Post
Back to Journal