It was another beautiful non-wintry January day in Mississippi, but I won’t belabor the point too much for my sweet northern friends who are preparing for a blizzard tonight. I’ll just leave it at this: 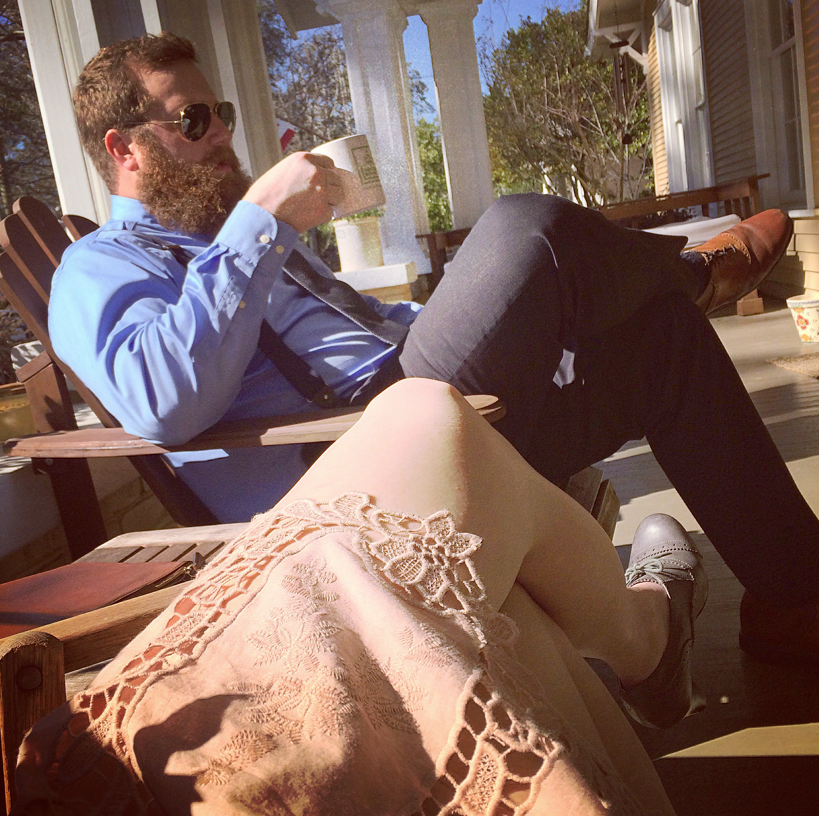 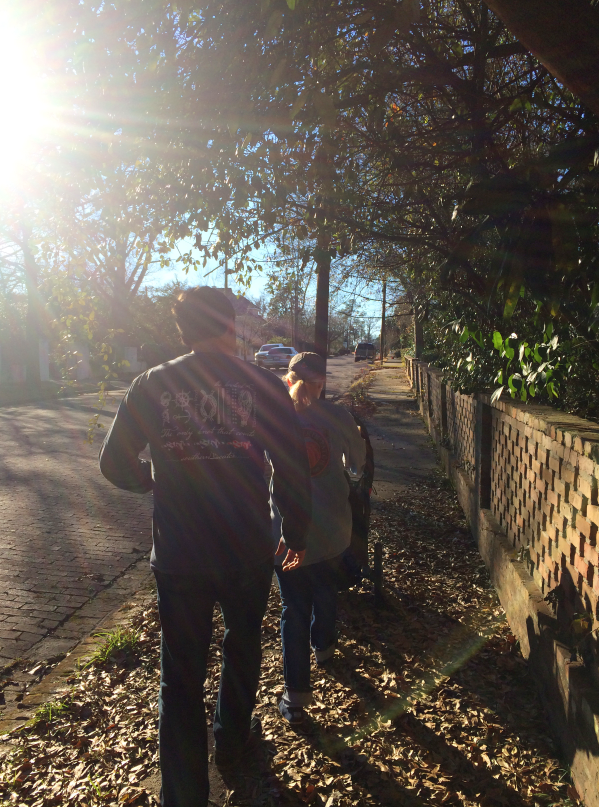 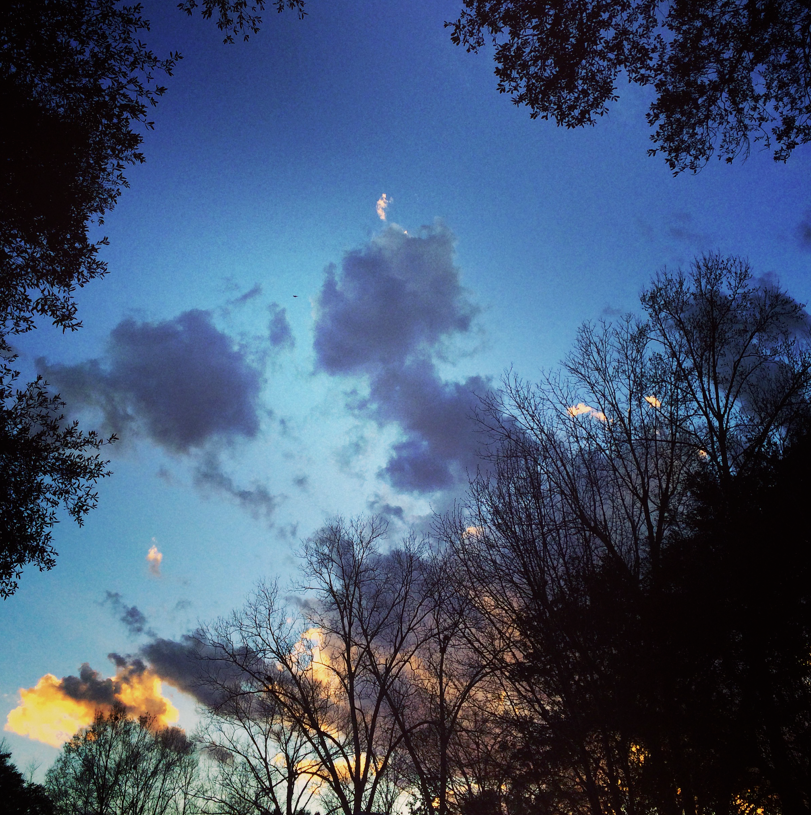 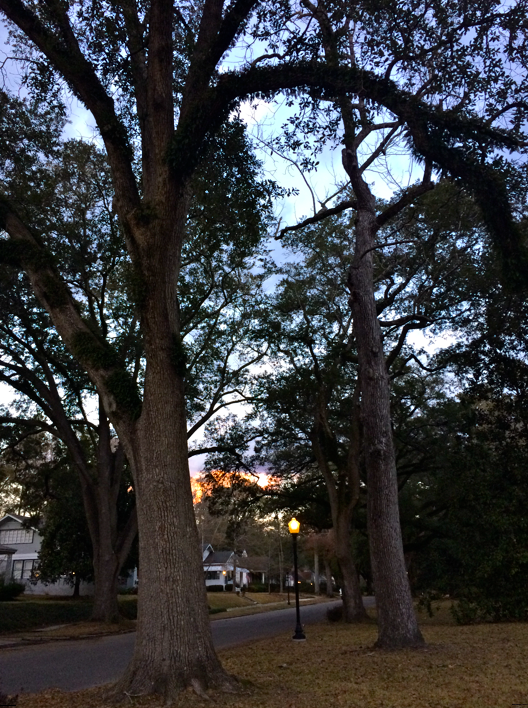 And then, late tonight… As has been our routine since late August at Jim and Mal’s most nights after they put Lucy down to sleep, we finished watching the entire Friday Night Lights series. 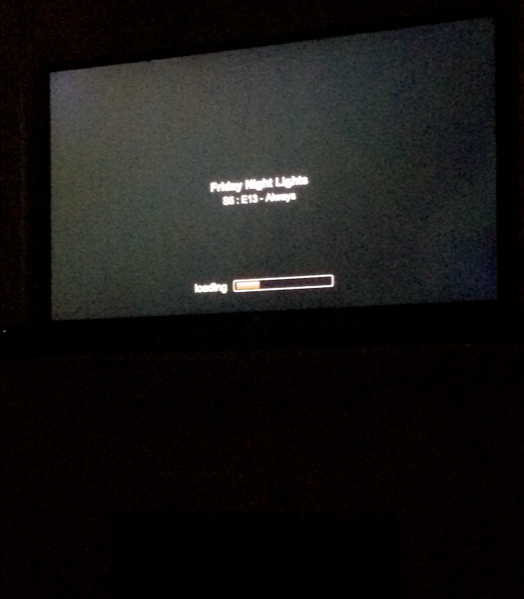 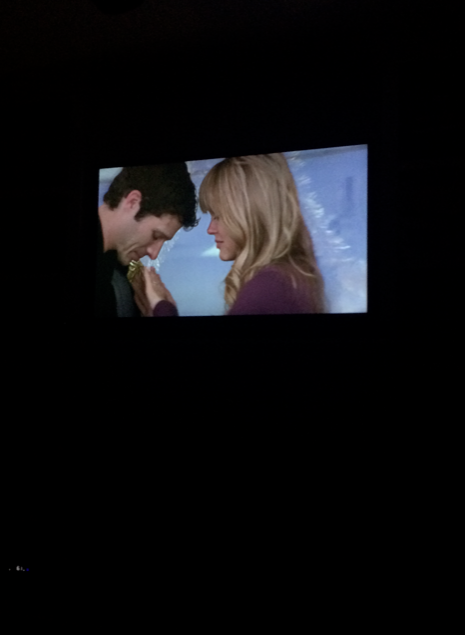 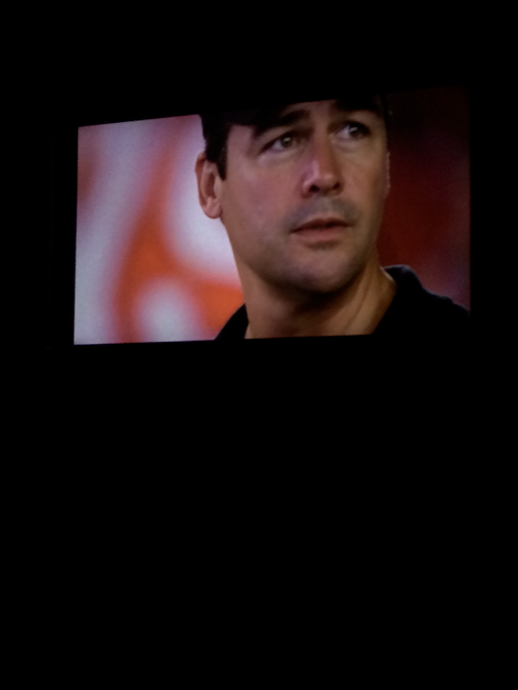 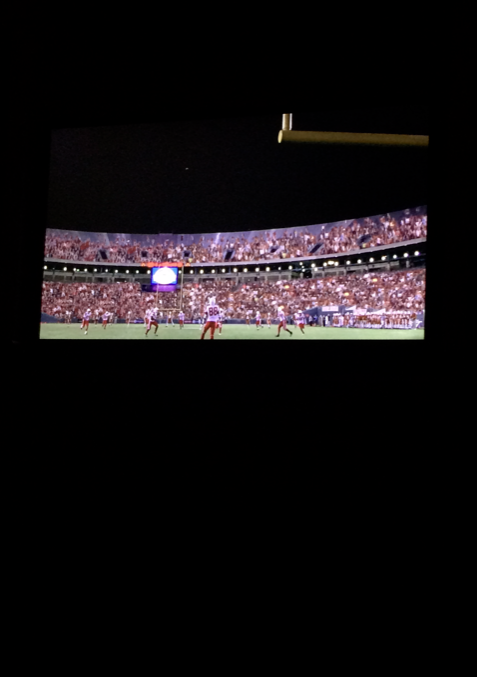 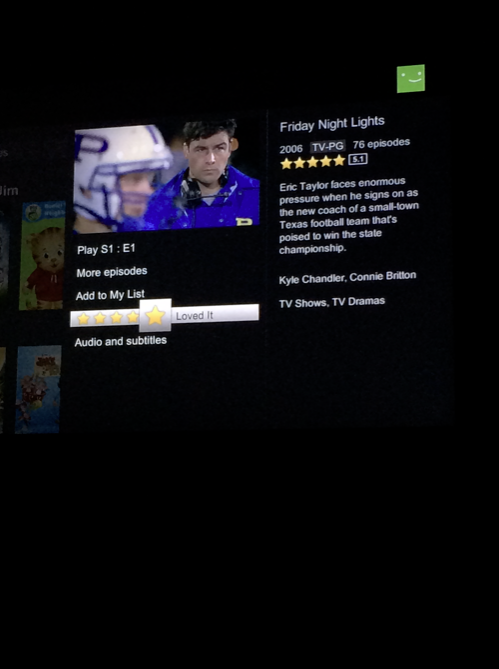 And now, that makes 3 TV series I’ve watched in their entirety, and the third time I’ve been left feeling bereft at the end of it. How dumb is that? My rankings and explanations would be:

1. The Sopranos
Because Gandolfini was electric to watch, because my heart ached for Carmela, because Italian food and NYC.

2. Friday Night Lights
Because Coach Taylor is a man among men, because Tami is my hero.

3. Felicity
Because it’s about a girl, the daughter of a doctor and a realtor, following Ben, the biggest crush of her life, to college, where she majors in art and lives a charming, magical life in NYC.

Did you ever watch Felicity, by the way? I feel like if you read here, you are 100% the kind of person who would deeply appreciate it and you really need to.