We woke up to a bitter cold morning, which is the best sometimes—the way a home feels warm and inviting when there’s frost on the windows. So far, it’s not been a very cold winter. While our friends up north are buried in snow, it’s felt like springtime most days here. A cold day once in a while is nice, if you ask Ben and me. 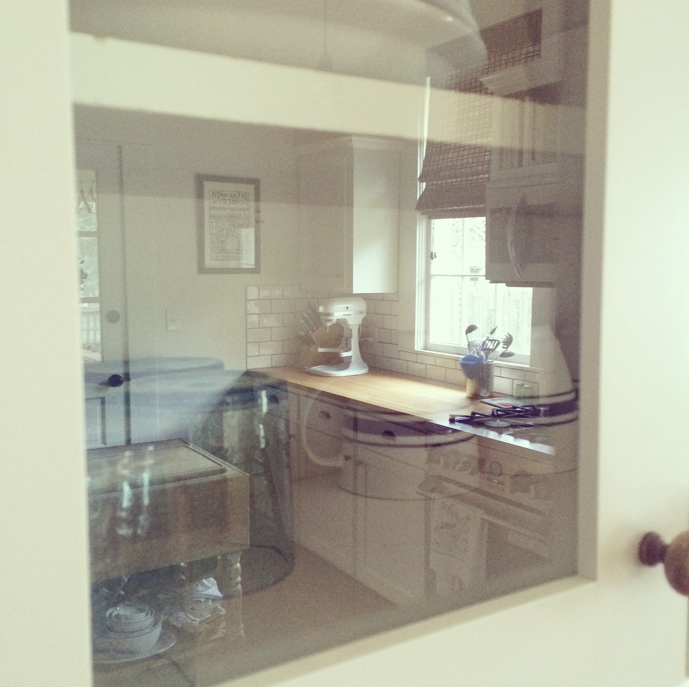 As we were walking out the door to go to the shop, the mailman was leaving a few packages on the doorstep. First, the homemade dark chocolate nonpareils from Holsten’s that Ben ordered for my Valentine’s gift finally arrived. It’s become his tradition for me on holidays, and I adore them. 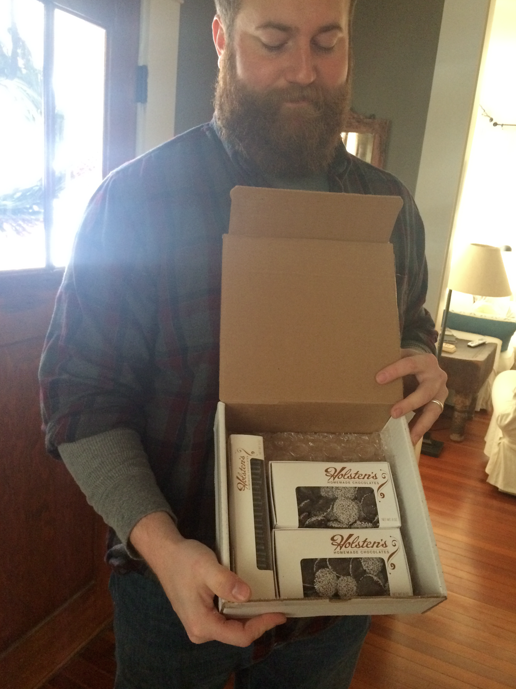 And a little consolation prize from L.L.Bean to let me know that my backordered boots (since the first pair were too big and I sent them back) are going to be further delayed. But that’s okay, since they gave me such a cutie keychain. 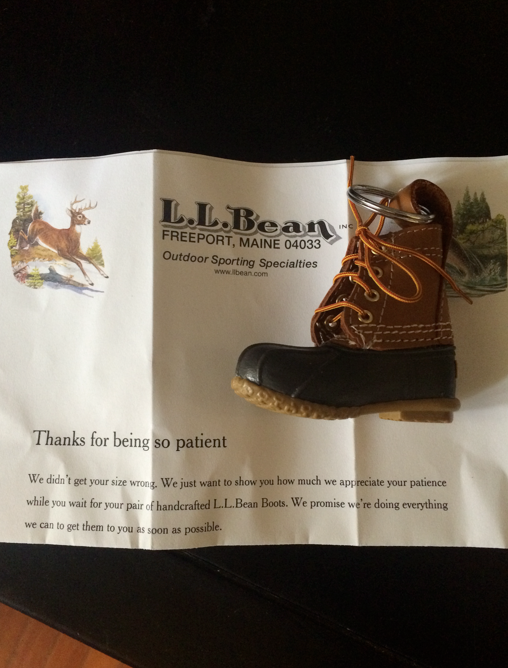 And there was letter from Lisa, which always makes me feel like a character in a Jane Austen novel to read a letter from my friend. Aren’t great mail days the best?

In other news, our friend Lindsey received a surprise in the mail today, too. We know how much her childhood home that was sold a couple years ago means to her (she has the address number tattooed on her wrist to always remind her of home), and if I had a dime for every time she’s said “I wish I had a house instead of an apartment so you could do a house portrait for me,” I would have 20 cents… So with the help of her best friend and Google Maps, I got a photo of the house and did a portrait for both she and her mama. Giving an unexpected gift to someone you care about is the absolute best feeling. 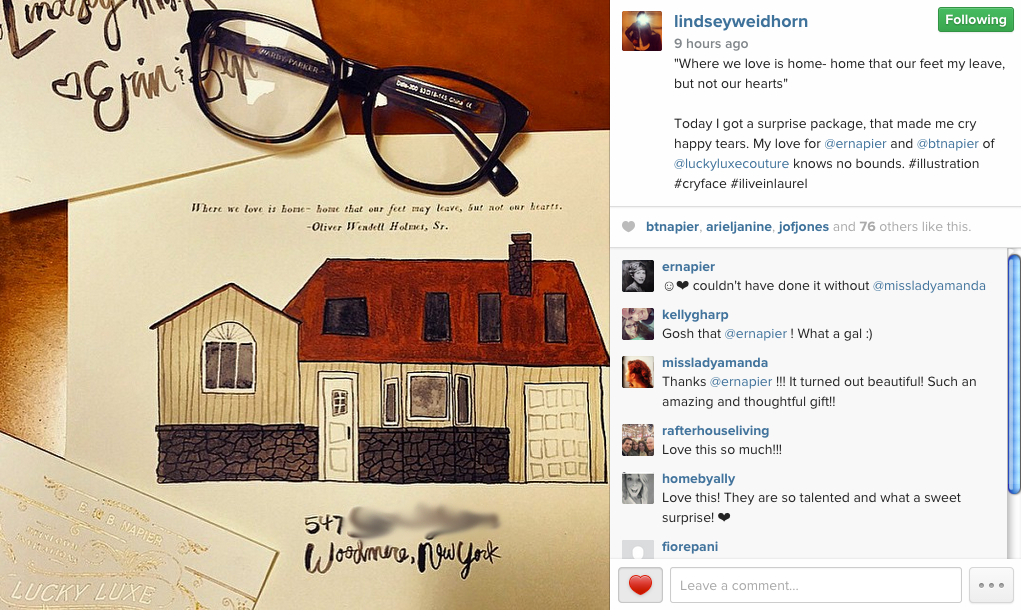 What is it about 4 walls and a roof that touches us so deeply? The memories of the people who were there. That’s what’s great about home, isn’t it?
Newer Post Older Post
Back to Journal