The first time I ever heard or saw Zac Brown was October 2008, the month before our wedding.

I was at my parents’ house with my college roommates/bridesmaids who were in town for one of my bridal showers. Mama was making us breakfast and we were all hanging out in the kitchen with the TV on CMT. And the video for Chicken Fried came on and we were all freaking out about how this dude on TV looked a LOT like Ben. Obviously, I liked it right away. And maybe had a tiny crush on him.

Since then, we’ve been pretty consistent fans of their music—we buy their albums, but we’ve never been to a concert because there’s never been one close to Laurel. And then a couple weeks ago, Jim tells us he’s coming to Tupelo… So of course we bought front row tickets. 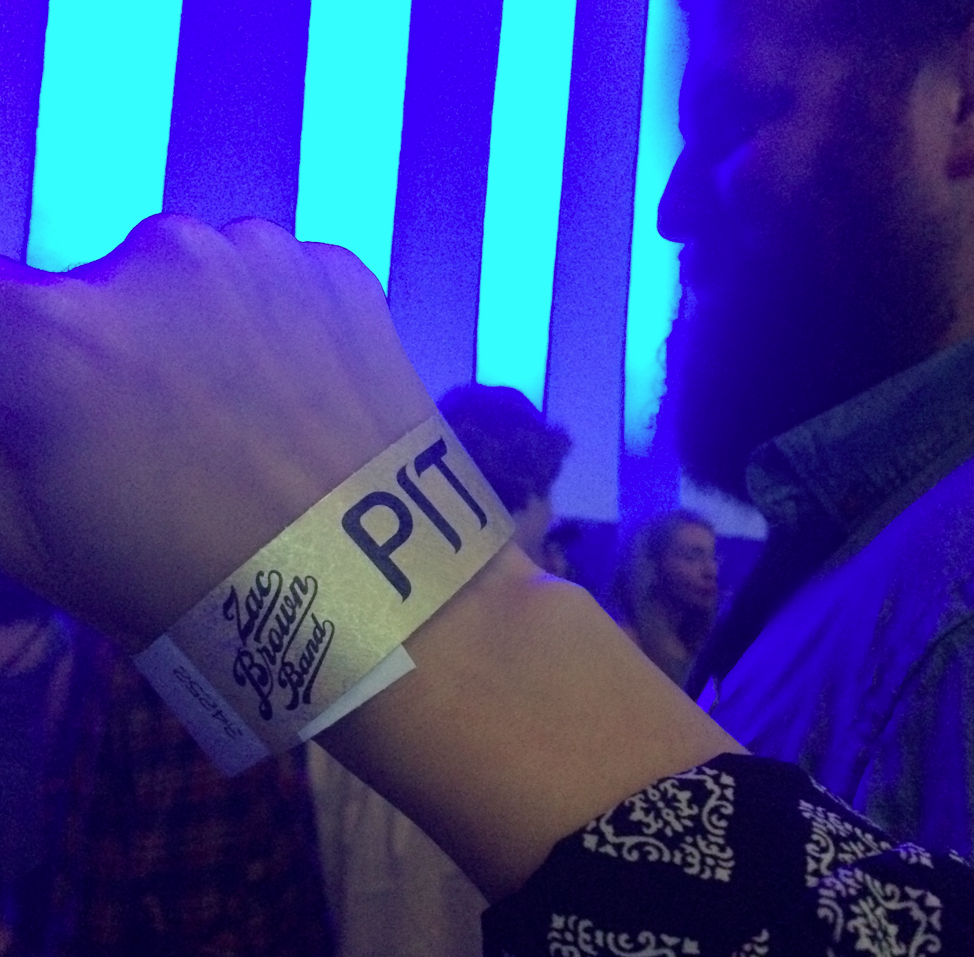 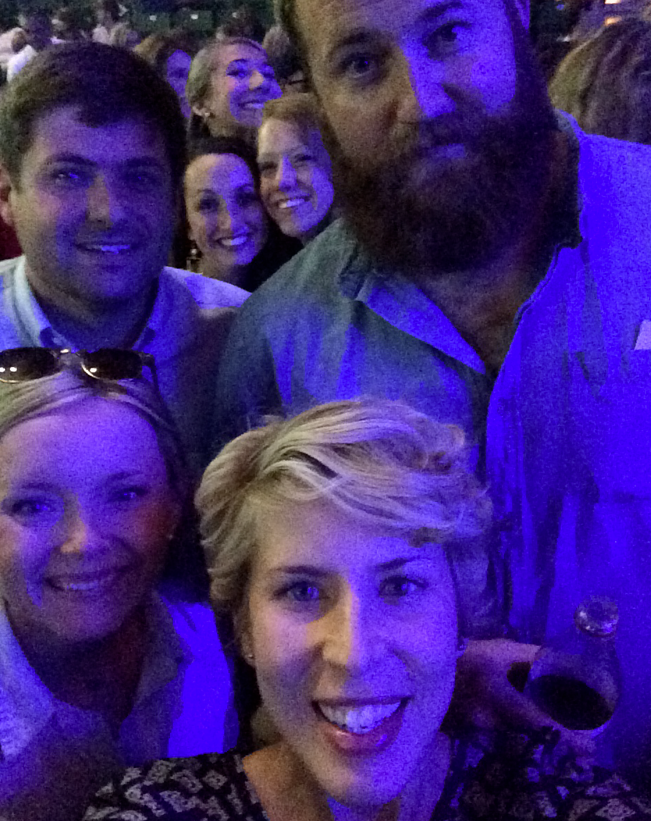 (And got photobombed by some high school girls.) 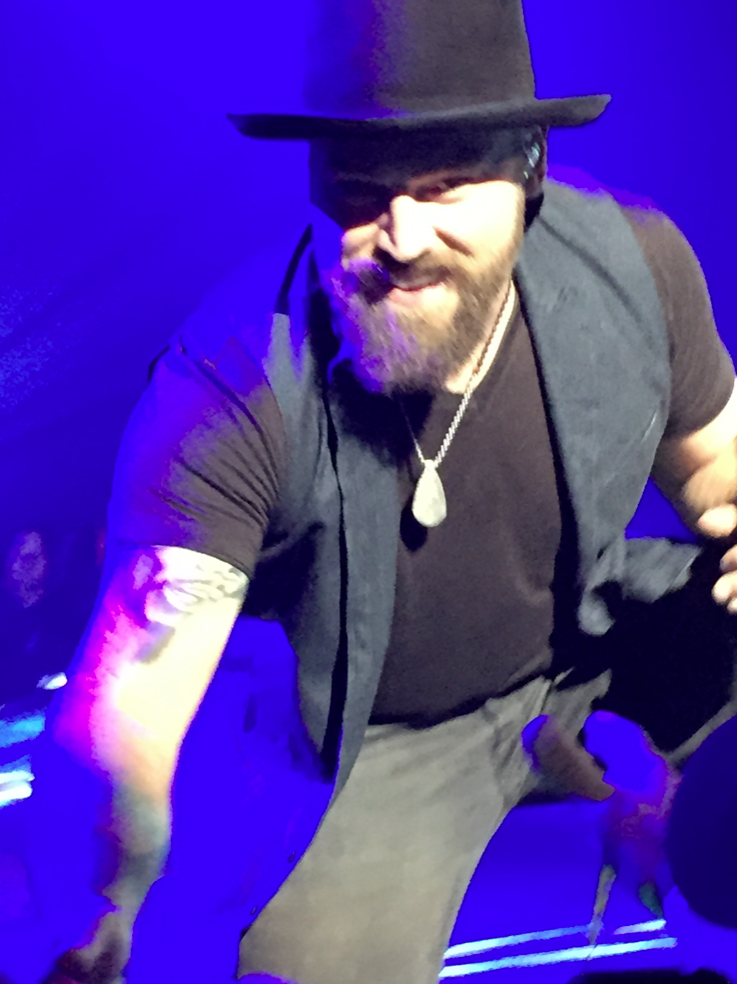 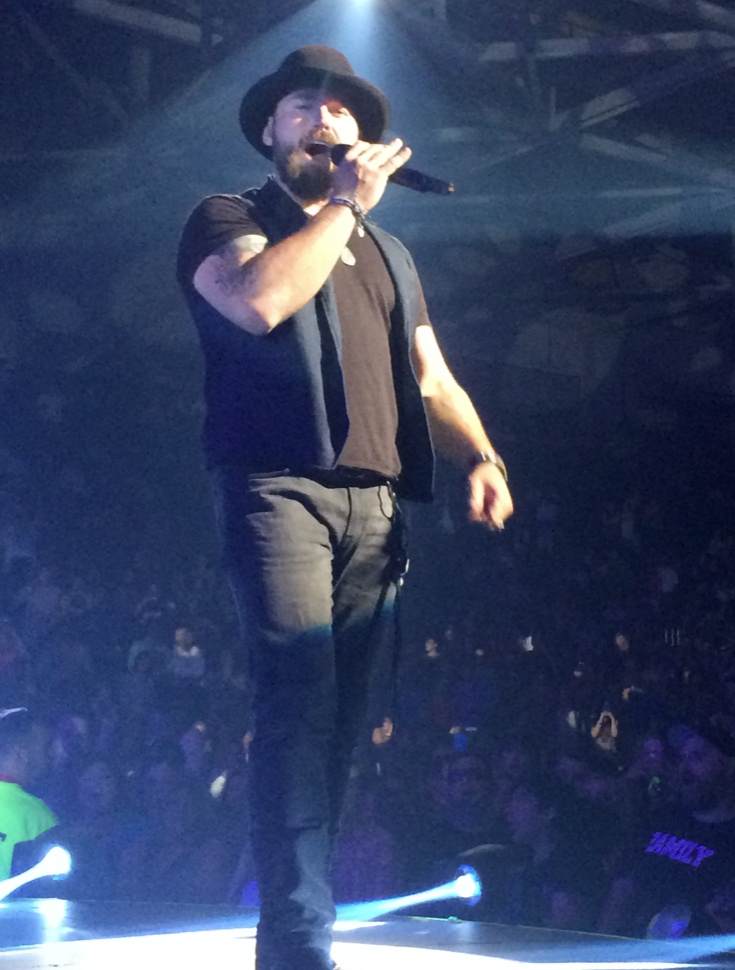 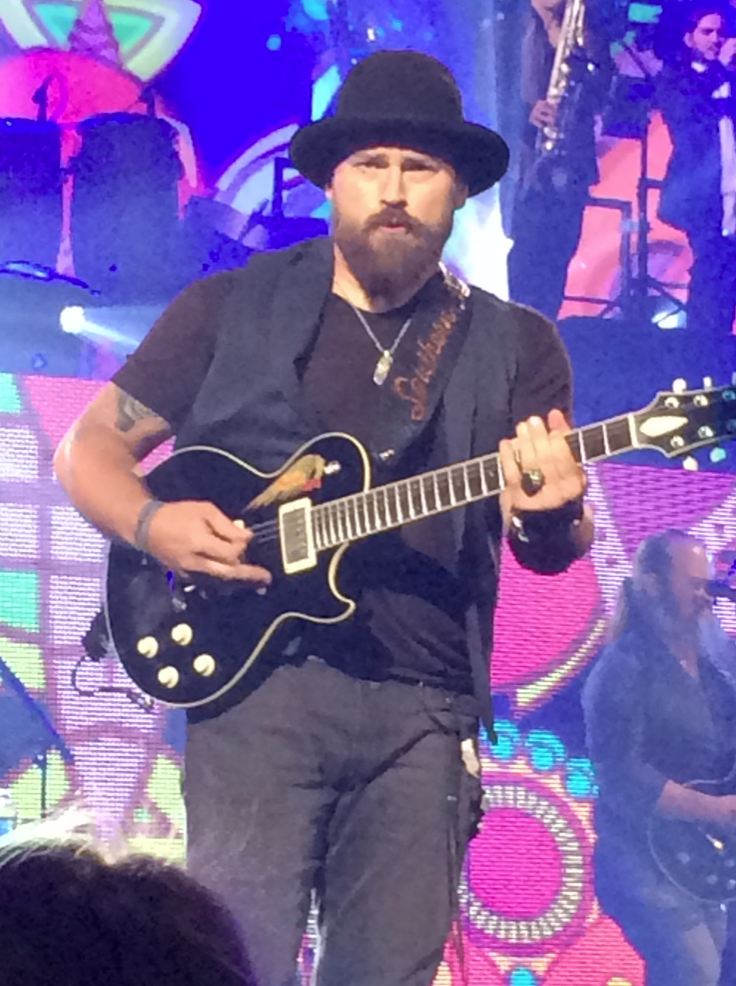 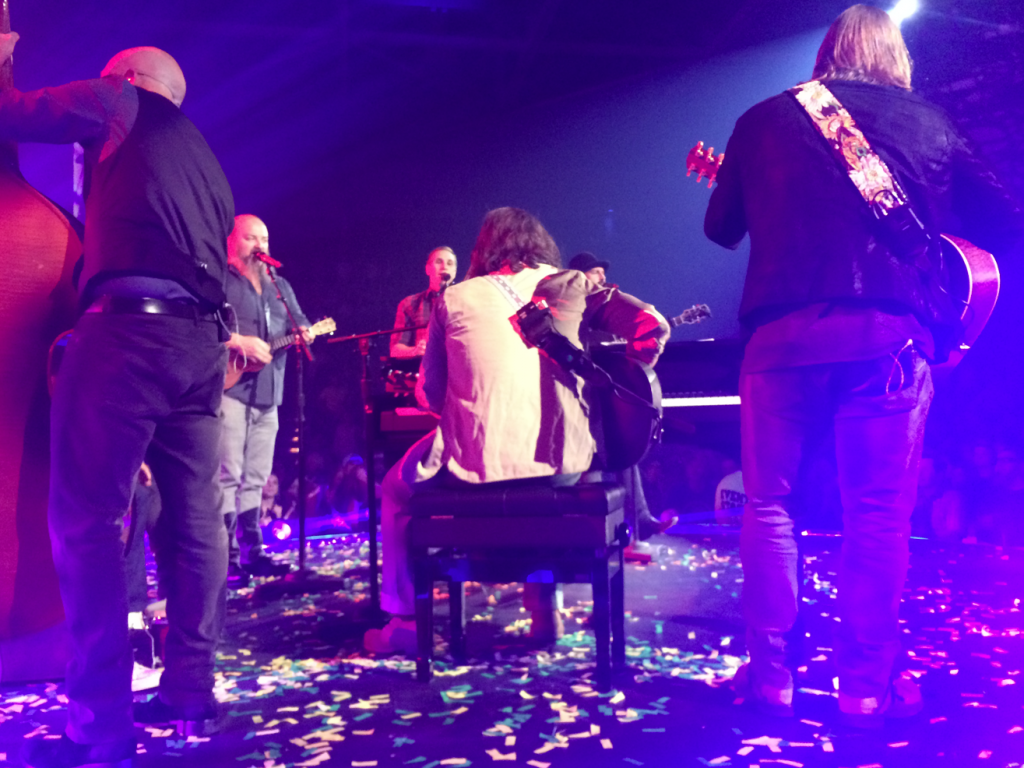 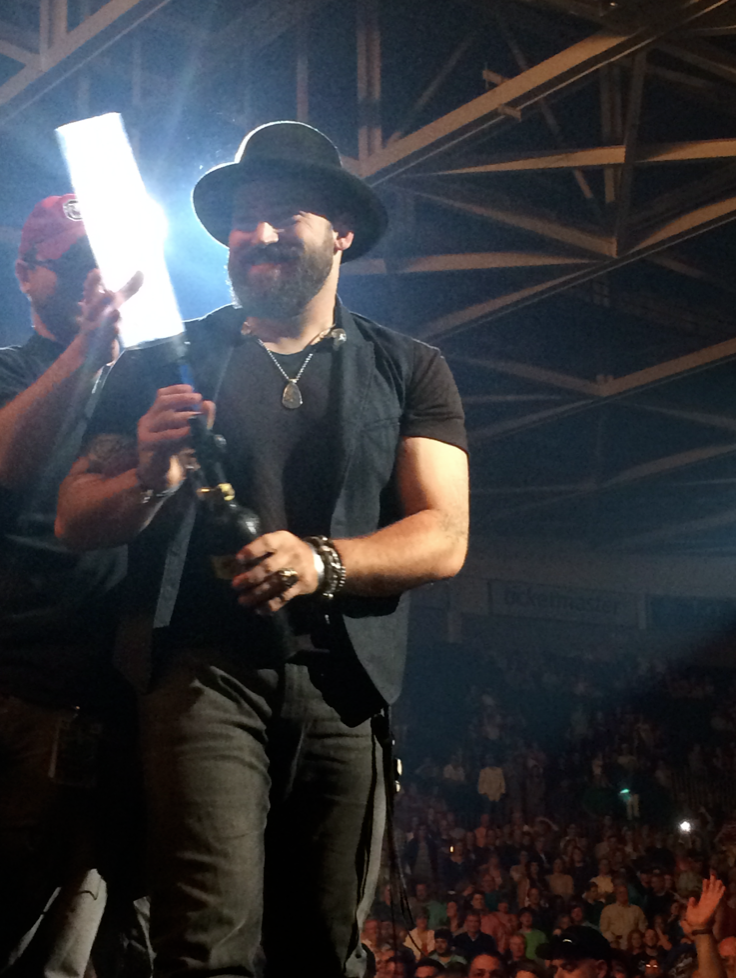 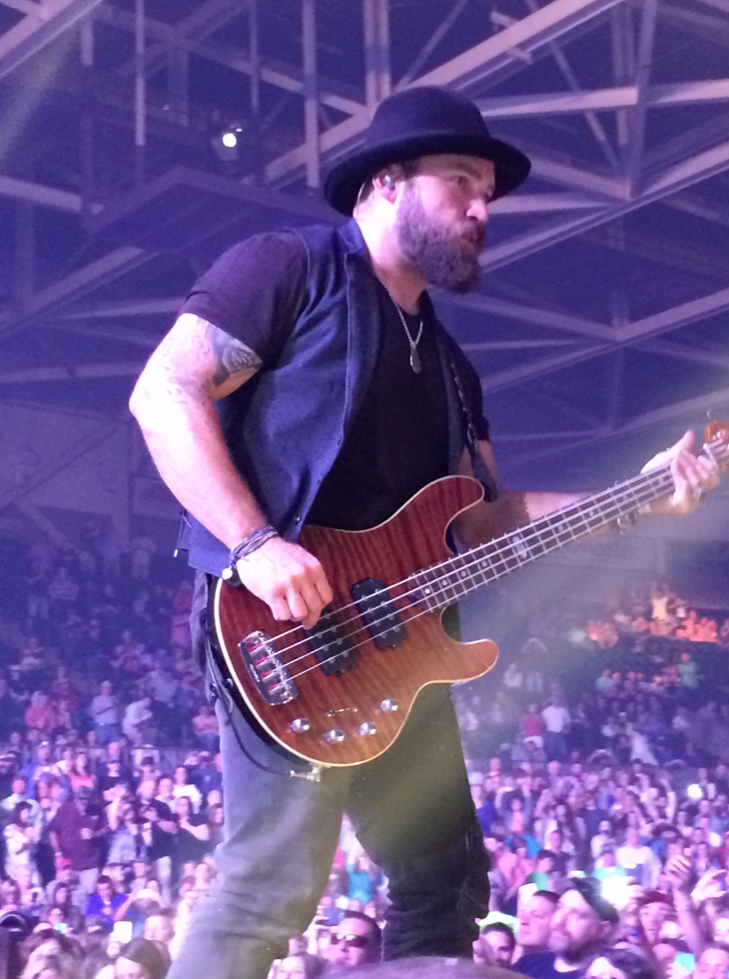 They played a cover of Enter Sandman by Metallica, which people went nuts over. 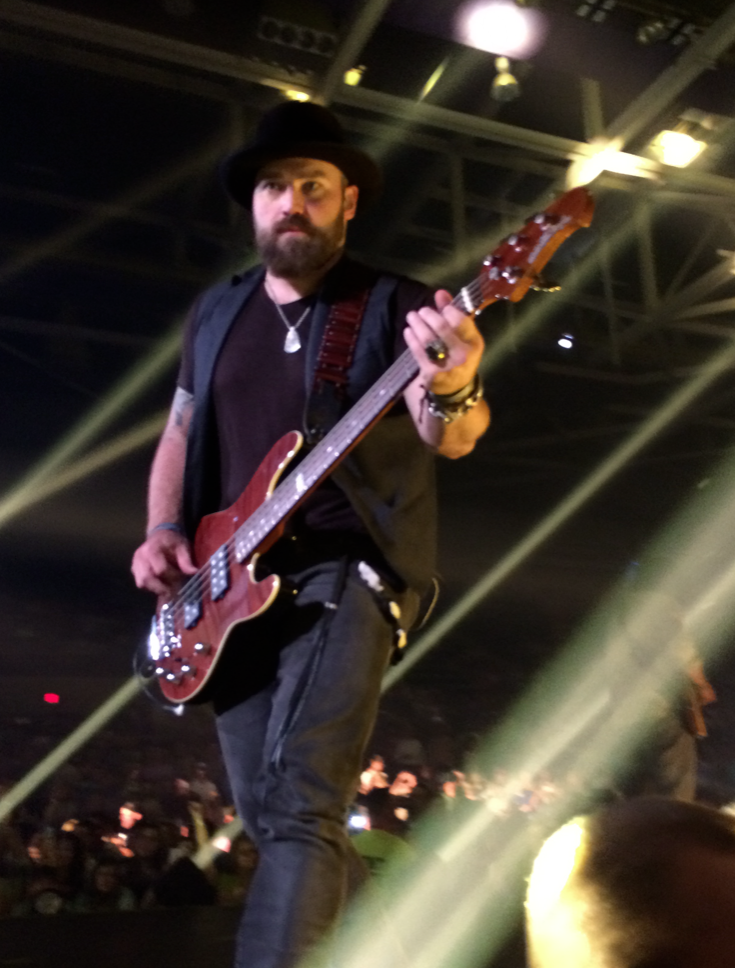 But most importantly, they played Free/Into the Mystic which is our absolute hands-down favorite Zac Brown Band/Van Morrison song. I felt like I might cry, as I typically do at concerts. If you watch nothing else in this blog post—watch this song in its entirety and please imagine how it felt in person.

They finished with Chicken Fried before the encore, of course.


So, what I would like for you to know is… They. Were. AWESOME. 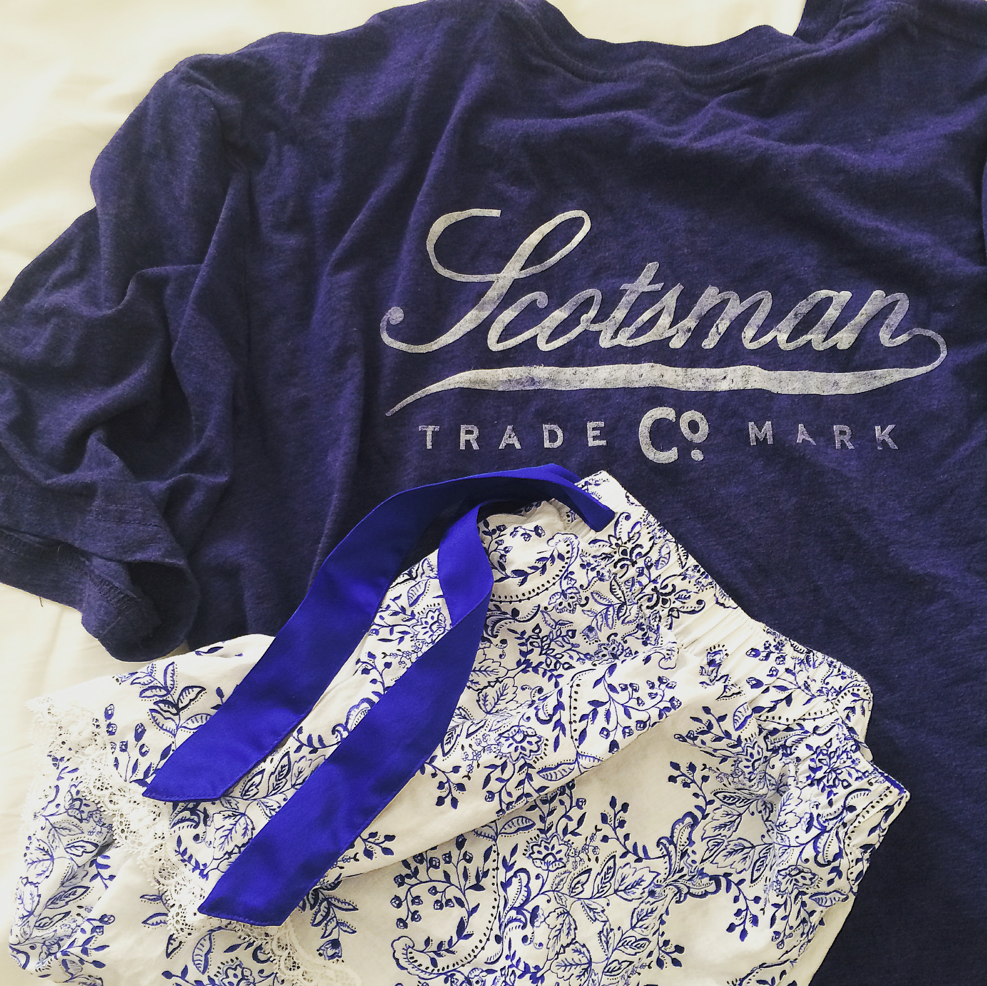