Skip to content
Free Shipping On All Orders Over $99 | Some Exclusions
Save 20% on Spring Pillows Code: PILLOW20
Start Your Day Off Right With Big Ben's Blend

Ben gave me my options for birthday trips a few days ago and I made my decision… For starters, we’re going to Texas! So this morning, I found this card addressed to “The Navigator” on the console in the truck: 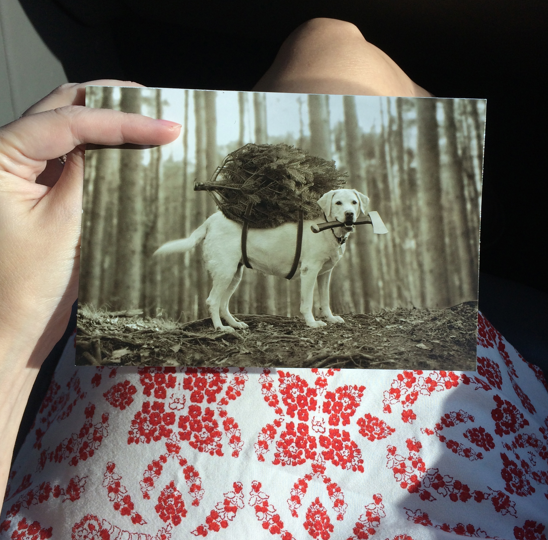 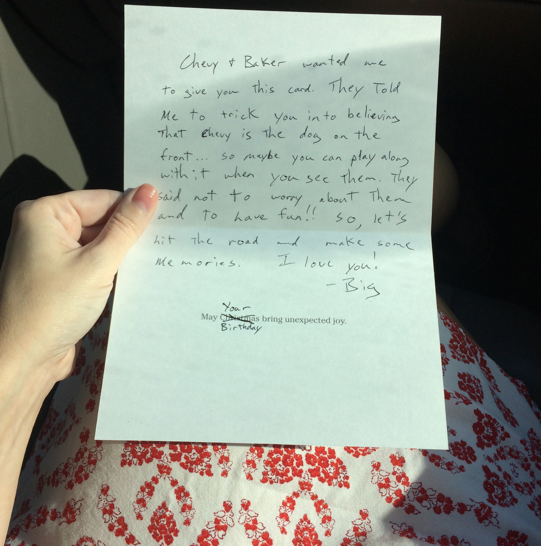 And we set out headed west for a quick trip to Austin where we’ll see Damien Rice play tomorrow night and check off the list of mandatory adventures Ben has planned for each day. Today, those included: 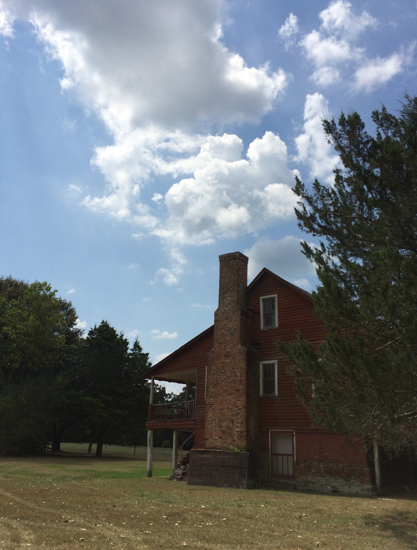 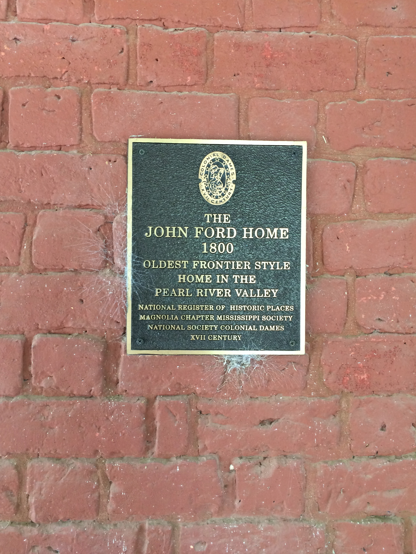 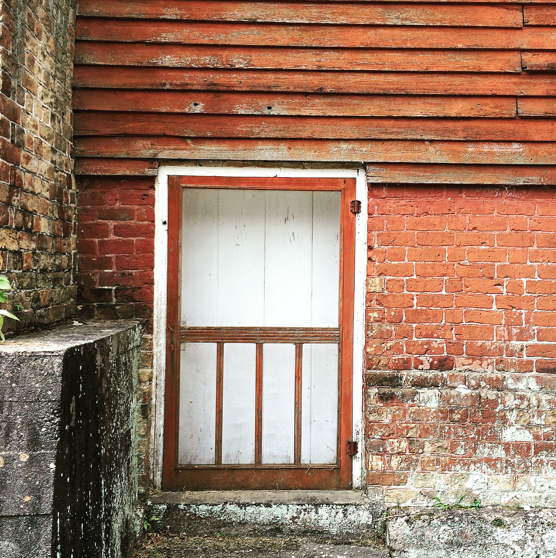 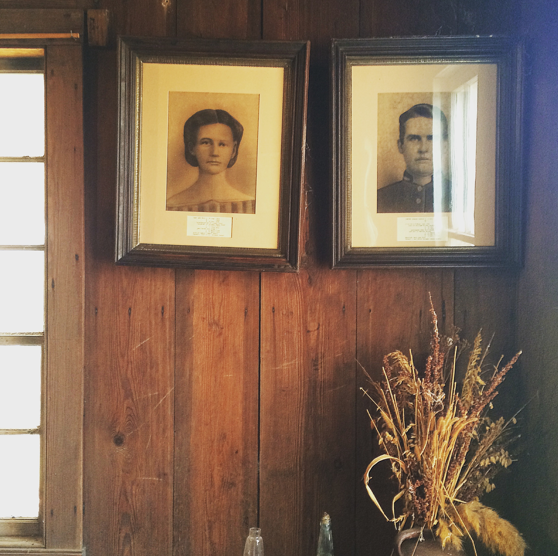 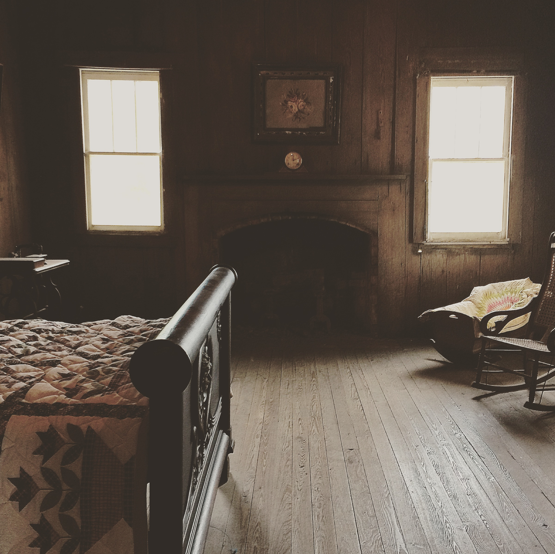 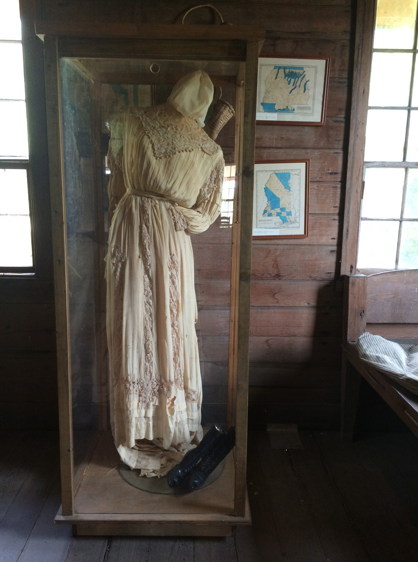 2. A quick stop in Abita Springs and Covington, Louisiana for lunch at a sandwich shop called Lola inside their old train depot, where I had the greatest sandwich of my life. The actual GREATEST. It was called the Hot Mess (homemade extra sharp cheddar pimiento cheese, tissue thin, warm sliced fresh smoked ham, crisp romaine, homemade spicy dill pickles that were thinly sliced, and a little mayonnaise pressed and grilled between 2 pieces of the best Italian focaccia bread I’ve ever tasted) and if you ever find yourself nearby you owe it to yourself to order it. I’m still thinking about it. 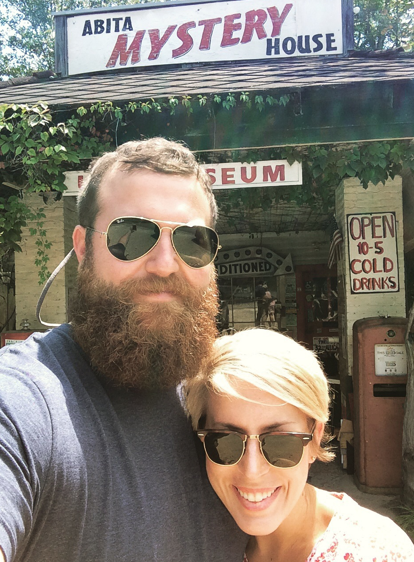 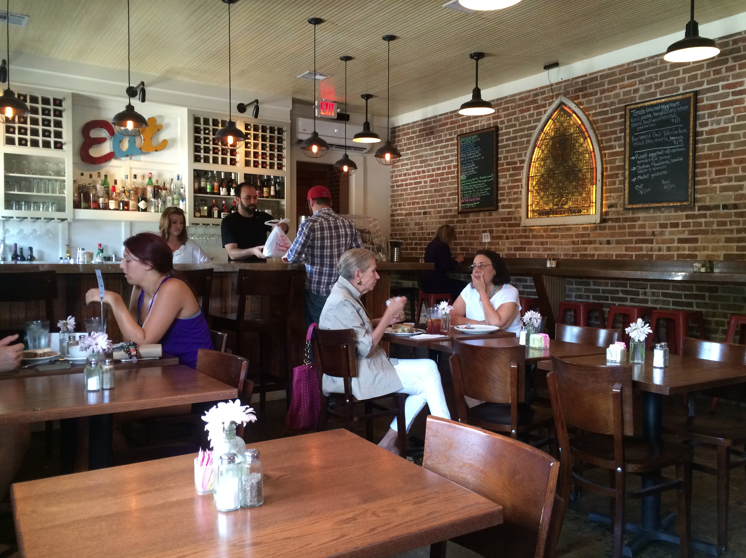 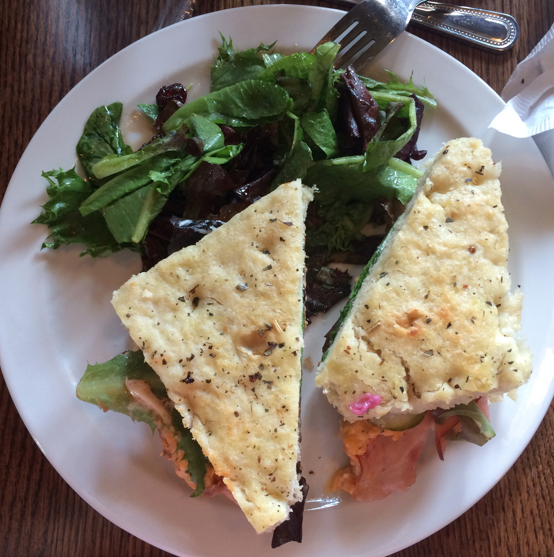 3. A little while later, we stopped at the famous Frostop Diner in Baton Rouge for a root beer and a Coke before we crossed the Mississippi River: 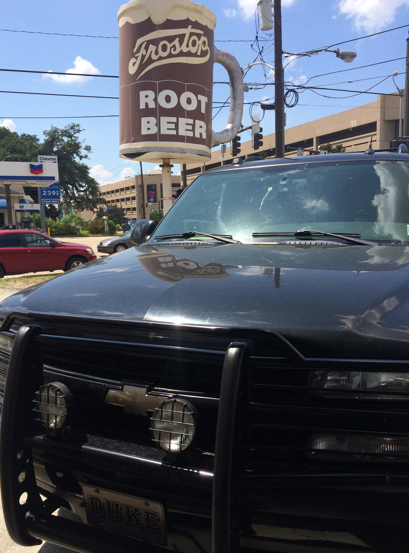 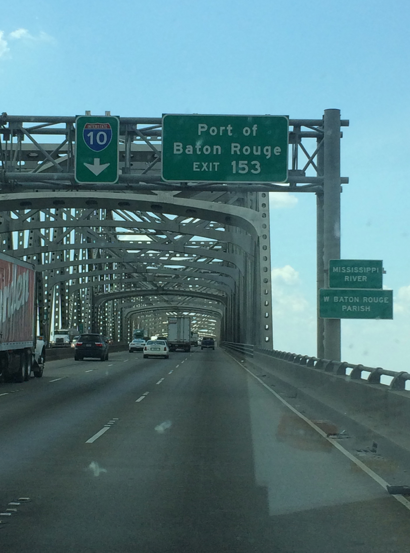 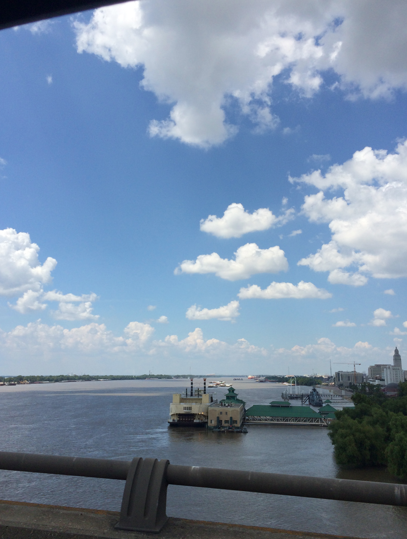 4. And before long we were in Texas oil country, headed for Pasadena, Texas—home of one of my favorite movies of all time, cheesy as it may be: Urban Cowboy. I know Gilley’s burned down in 1990s, but I just had to see the place where it all happened. It’s my favorite quotable movie in our family, and we were just too close to bypass an opportunity like that! 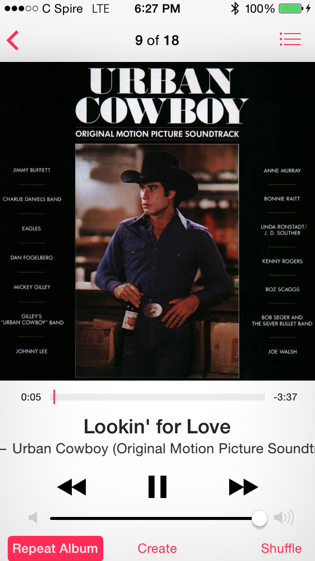 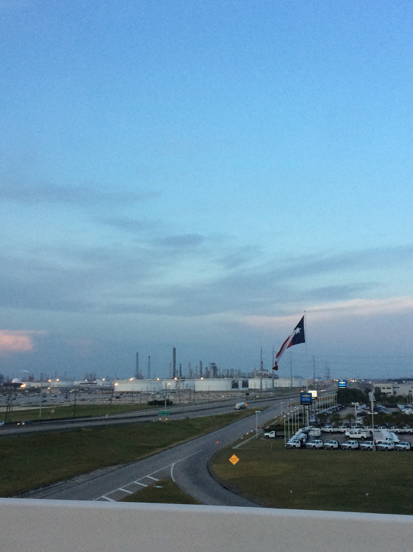 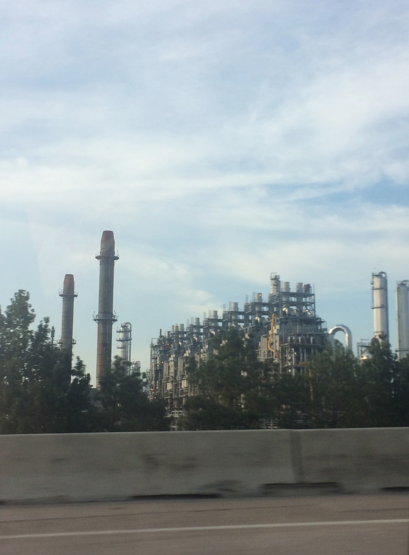 This is it. The now-empty lot where the world’s biggest honky tonk that could accommodate 6,000 people on the dance floor once stood, where Bud and Sissy rode the mechanical bull and had their wedding reception, where the Dolly Parton lookalike competition was held. An obviously classy joint, revered by all: 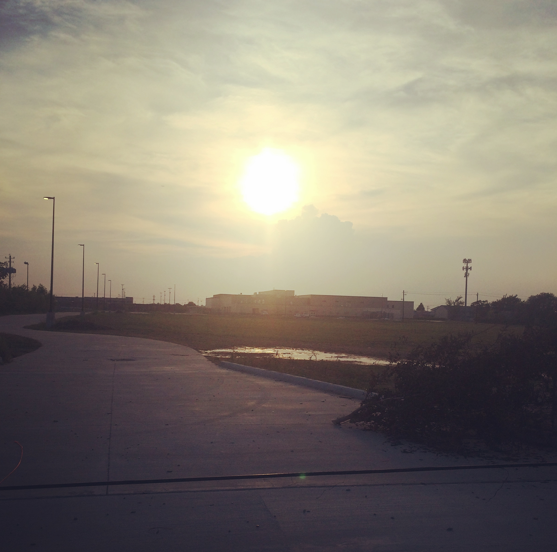 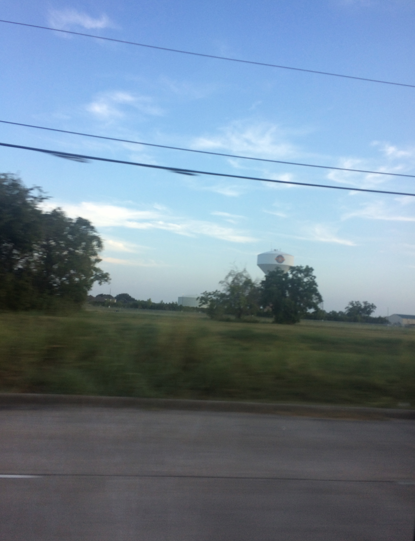 5. Next up, we were closing in on Houston for dinner and a stop for the night. I randomly picked a place called Ninfa’s for authentic Tex Mex and it was super cool. 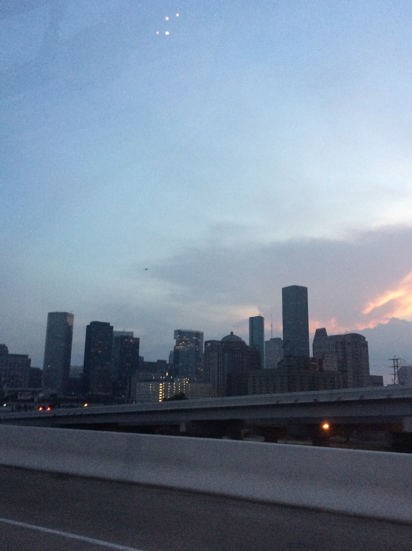 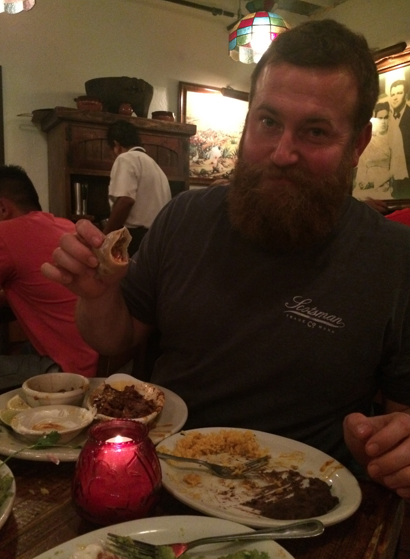 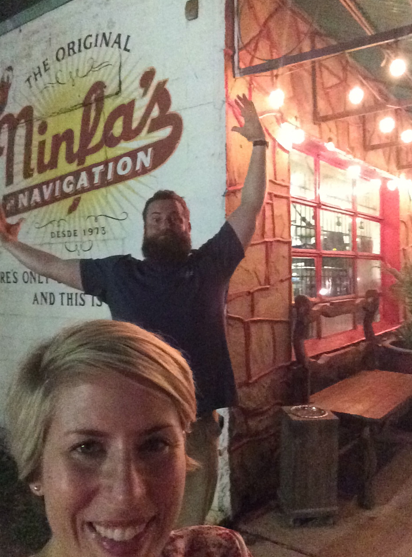 Tomorrow, we’ll be headed to Austin to tour the Friday Night Lights sights!