(Foreword: I’m listening to this song and it is good.)


Can I tell you about something that scares me? I’ve had this dream twice, and both times I woke up weeping and spent the day following feeling particularly clingy with Ben.
Heart disease is prevalent in Ben’s family on both sides, most recently, with his sweet daddy having heart surgery last fall. It frightened me so badly—the sight of his burly, strong, unbreakable father in a hospital bed the night before surgery, then on the ventilator after the surgery the next day (well, for a minute—he woke up fully conscious from the anesthesia while on the ventilator an hour after surgery, a testament to his strength that totally freaked out the doctors on staff). His daddy has recovered well, but Ben knows the cards are stacked against him with his size and genetics, and it’s something that haunts my dreams from time to time.
This is how the dream goes.
We go to the doctor because Ben hasn’t been feeling well. His heart seems to beat oddly, and he feels so tired. The doctor tells us he has a congenital heart defect and predicts his heart will just stop beating sooner than later and gives him a few weeks, maybe a few months left to live. We’re devastated, of course. Jim, Mal, Ben’s brothers and I plan a ‘going away party’ for him at the huge pavilion in Orange Beach. It’s a cold, cloudy day in winter and there are tons of people there. Somehow, everyone Ben has ever known in his entire life is there. Even people who’ve passed away, they’re there, just the way he remembers them, like at the end of Big Fish. They’re all so happy to see him, clapping him on the back. He’s telling them each goodbye. I keep my arms around him though, never leaving him, and he keeps his warm hand on my back, keeping me close. I keep my eyes closed, and my ear pressed to his chest so I can hear the steady beat of his heart. Thump thump. Thump thump. As long as I can hear it, I know I still have him.
And then I wake up. Completely a wreck. 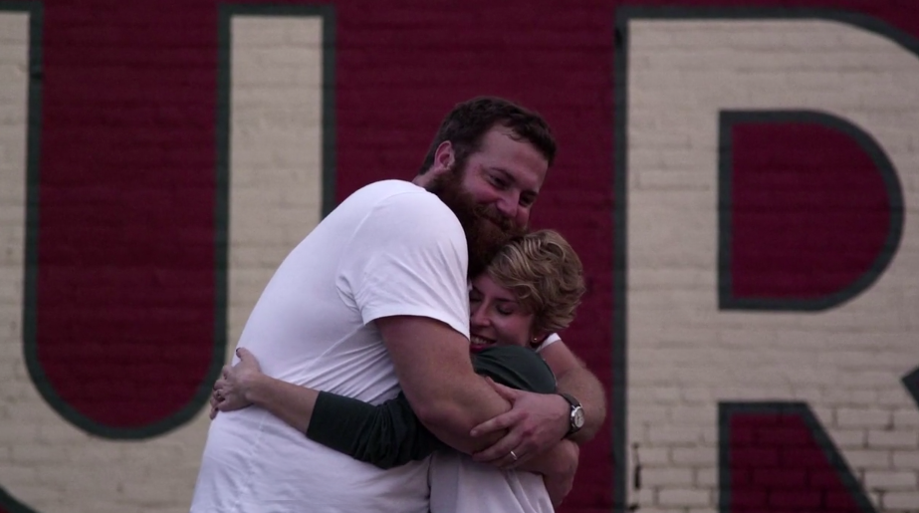 We got a text out of the blue from Landall, my brother’s best friend who is a doctor in Jackson, a few weeks ago. He told us that if Ben has heart disease in his family, he needs to have this screening done that can detect any early risks and symptoms. It saved his brother-in-law’s life. Ben made the appointment the very next morning: my very favorite birthday gift. We got up early this morning and headed to St. Dominic’s where he got the full gamut of tests all morning (without coffee or food since last night—he was a trooper!) 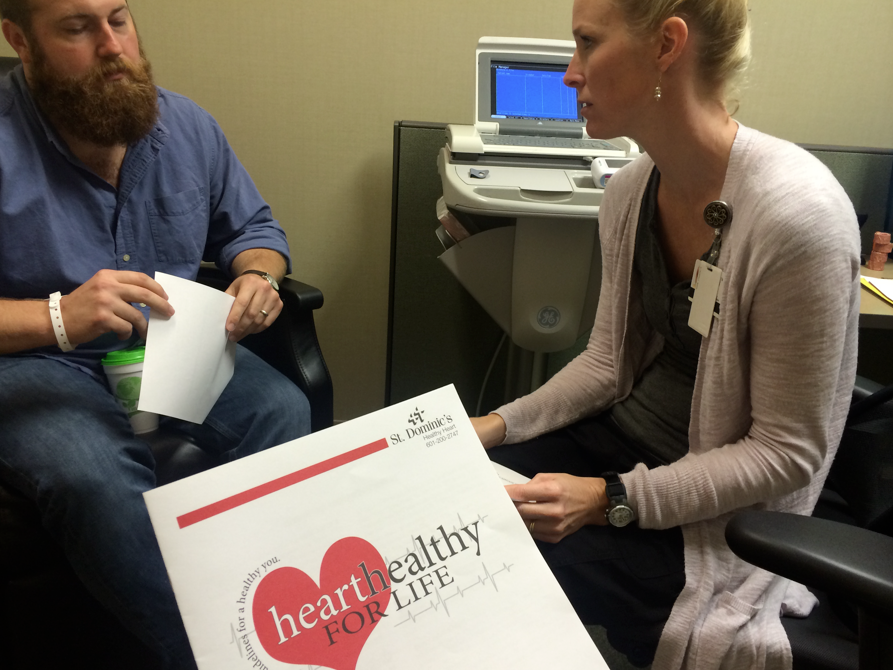 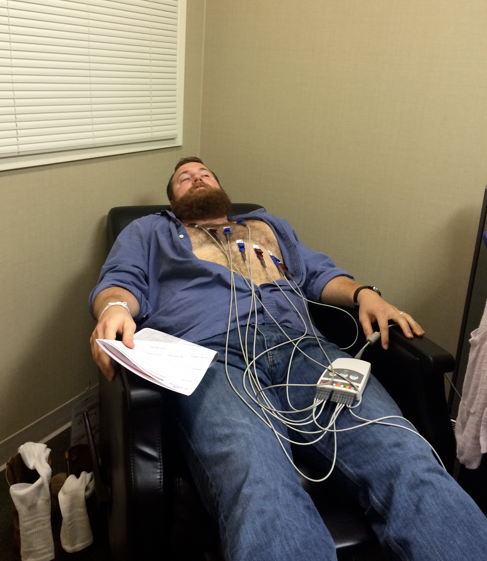 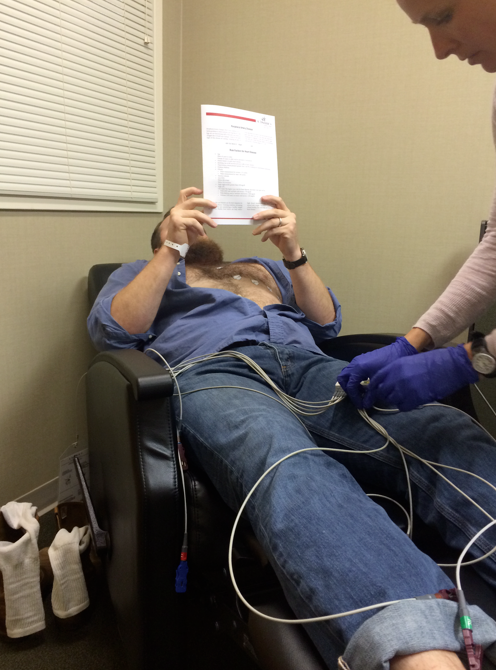 The test determined he has some risky numbers and a couple things to watch out for, but because of his height/weight ratio, and the fact that he exercises a lot, he got a good report and his heart is healthy as a teenager’s. So, he was handsomely rewarded with Douwe Egberts coffee (his favorite), fancy popsicles from Deep South Pops, and a few new tools for the woodshop. 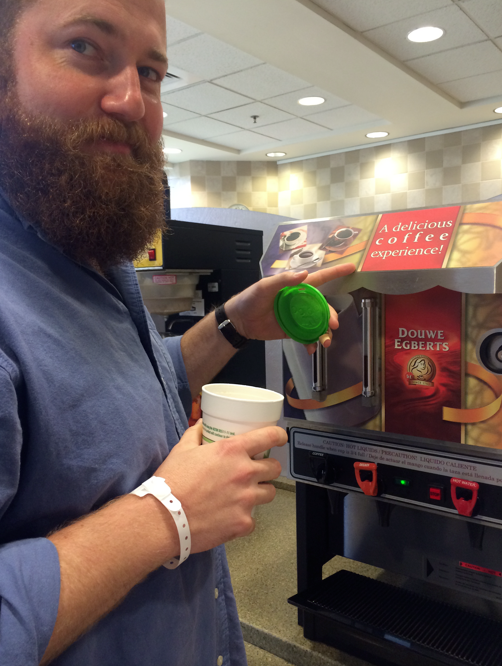 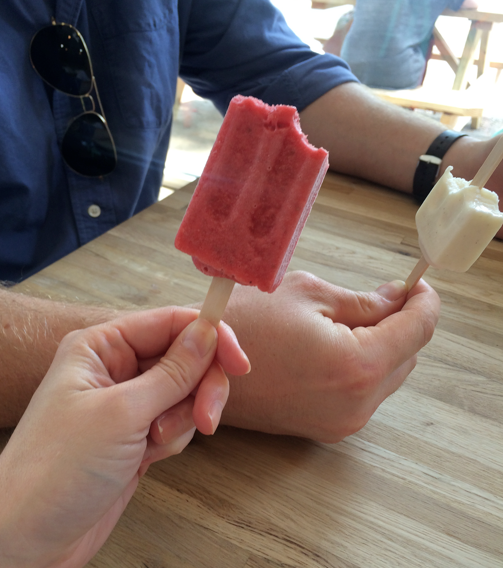 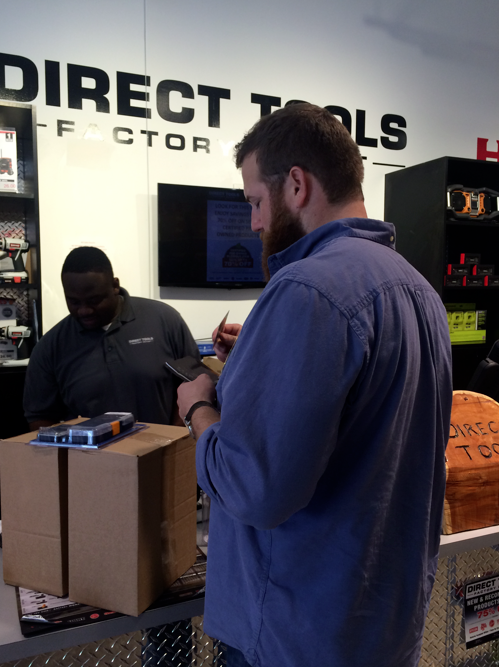 And I’m so very thankful that he cares enough to check into this when he’s only 31, instead of waiting until something bad happens down the road. Tonight, I hope I’ll have sweet dreams. Tomorrow, we’ll take a really long walk.
Newer Post Older Post
Back to Journal