Well, so I’ve never seen Star Wars. Any of them. I know how ridiculous that is. My brother was a child in the hey-day of Star Wars and was obsessed, but somehow I only latched on to his obsessions with Rocky, Indiana Jones and Jaws. With so much hooplah surrounding the new one’s release, and since Ben and Mal had never seen any of them either, we piled up on the couches and watched the first one (which is the 4th one, right? somehow that makes sense?) tonight. 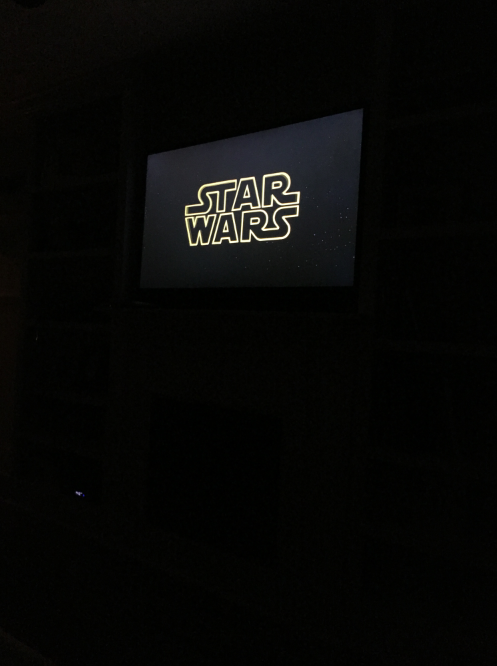 I’m not sure I get it, but I do think Harrison Ford was pretty cute. And Chewbacca reminded me of Baker. 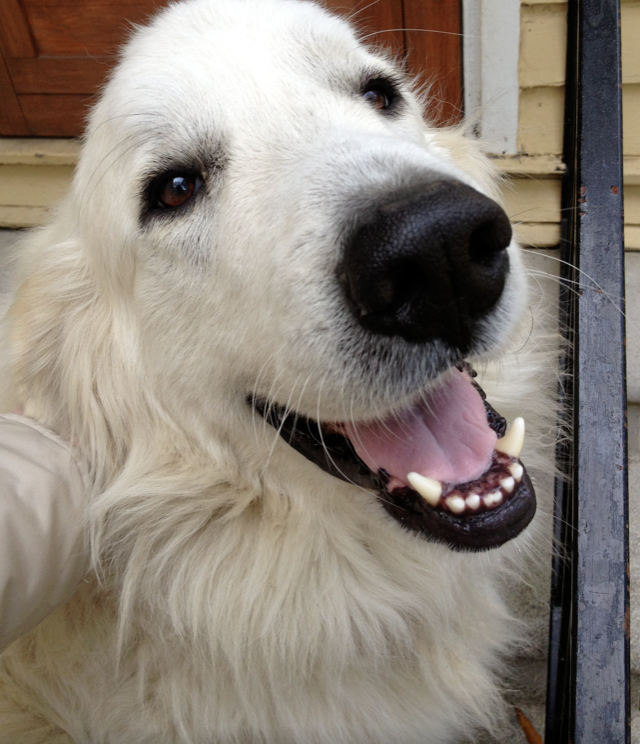 Finally, when we woke up this morning from the sodium assault waged on our bodies at Ross and Laura’s finger foods party last night, our eyes were basically swollen shut. I could barely bend my fingers they were so puffy. After 30 minutes in a hot shower massaging my eyes and making crazy faces in rapid action in an effort to look normal again, I left for church looking only like I had cried for about 3 hours the night before. Success(ish)! 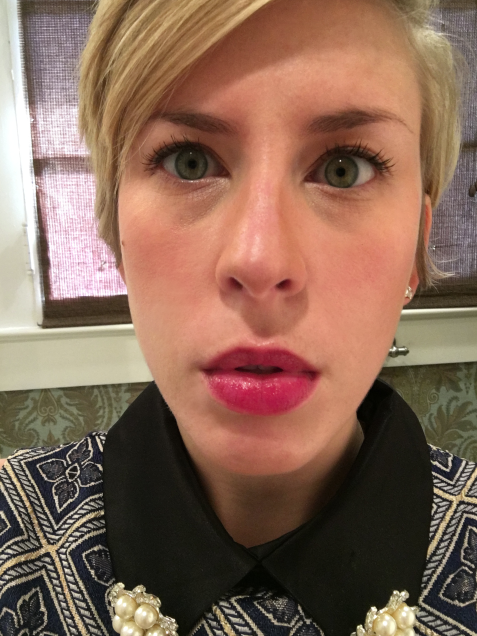 In summation: I don’t think eye creams do anything. None of them. I think we should all liberate ourselves from them. Anybody?!

P.S.
Some of our friends found an old Wayne Academy yearbook from 1999. Do you recognize this baby faced 9th grader? 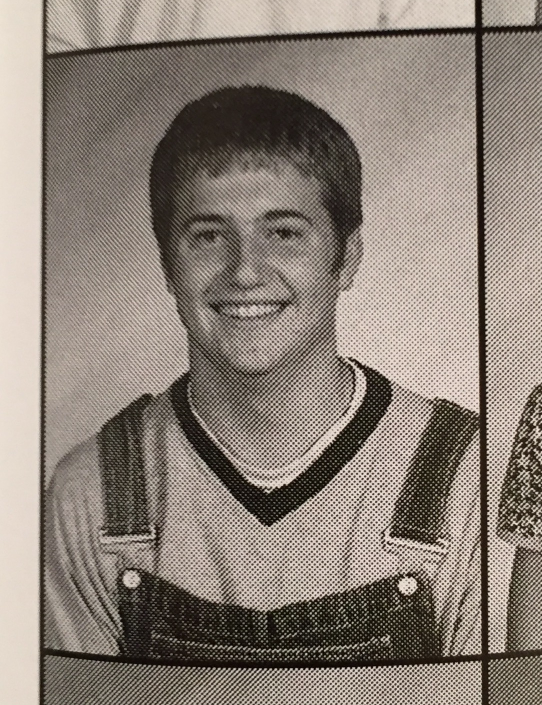