It’s been a VERY long time since I laid on the couch on a Saturday morning and just RESTED. Today after breakfast at IHOP, we found ourselves full and sleepy on the sofa watching the new original series, Stranger Things, on Netflix. It’s set in the early 1980s and feels so authentic to that time period that rarely gets any coverage in movies and shows these days. It’s super creepy, like E.T. meets Poltergeist meets the modern world with its creepy cool electronic soundtrack. I’ve never seen anything like it. 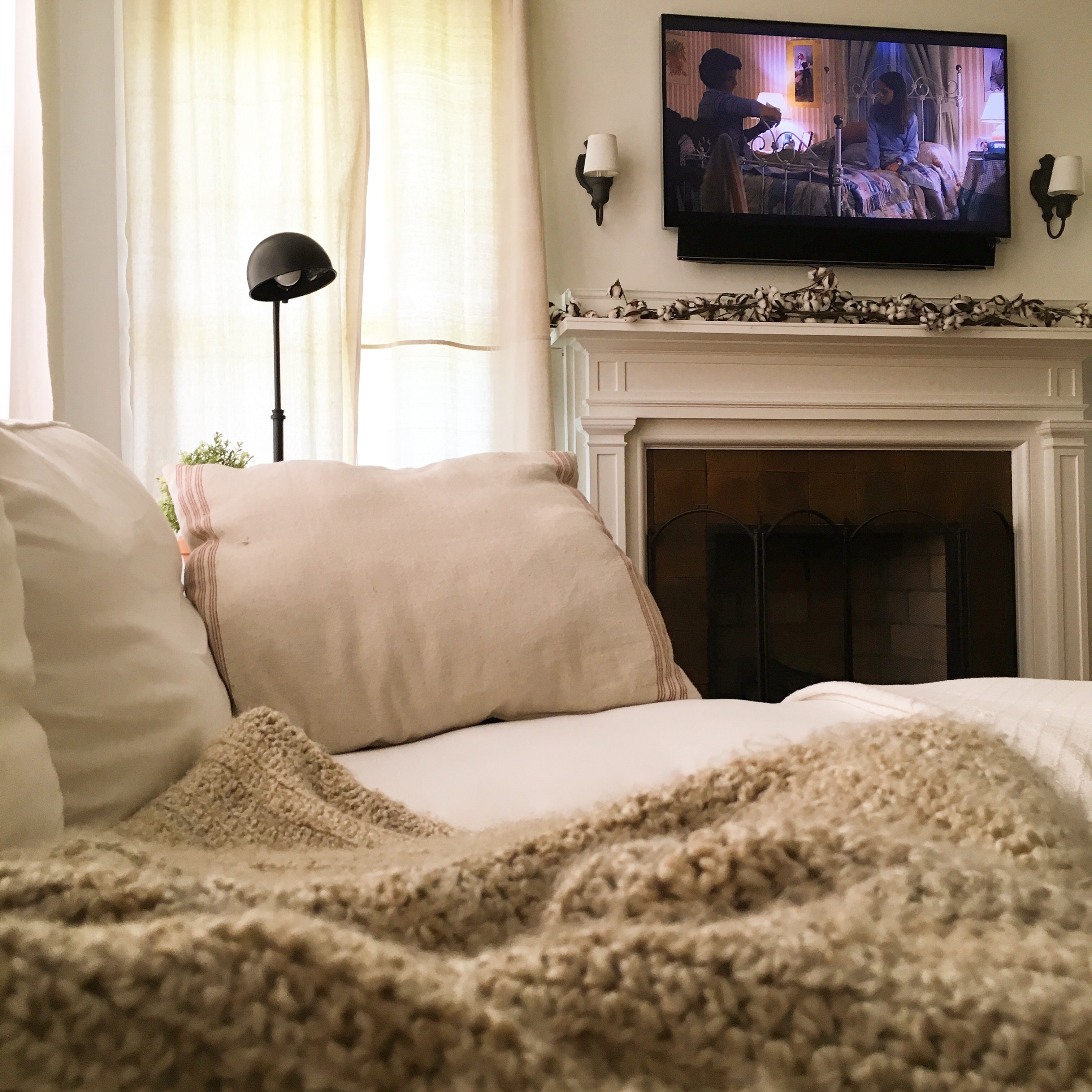 Later, we did yard work and went to Hattiesburg for a wedding… Except we couldn’t find the church to save our lives so we ended up heading to the reception before anyone else arrived and just waiting. 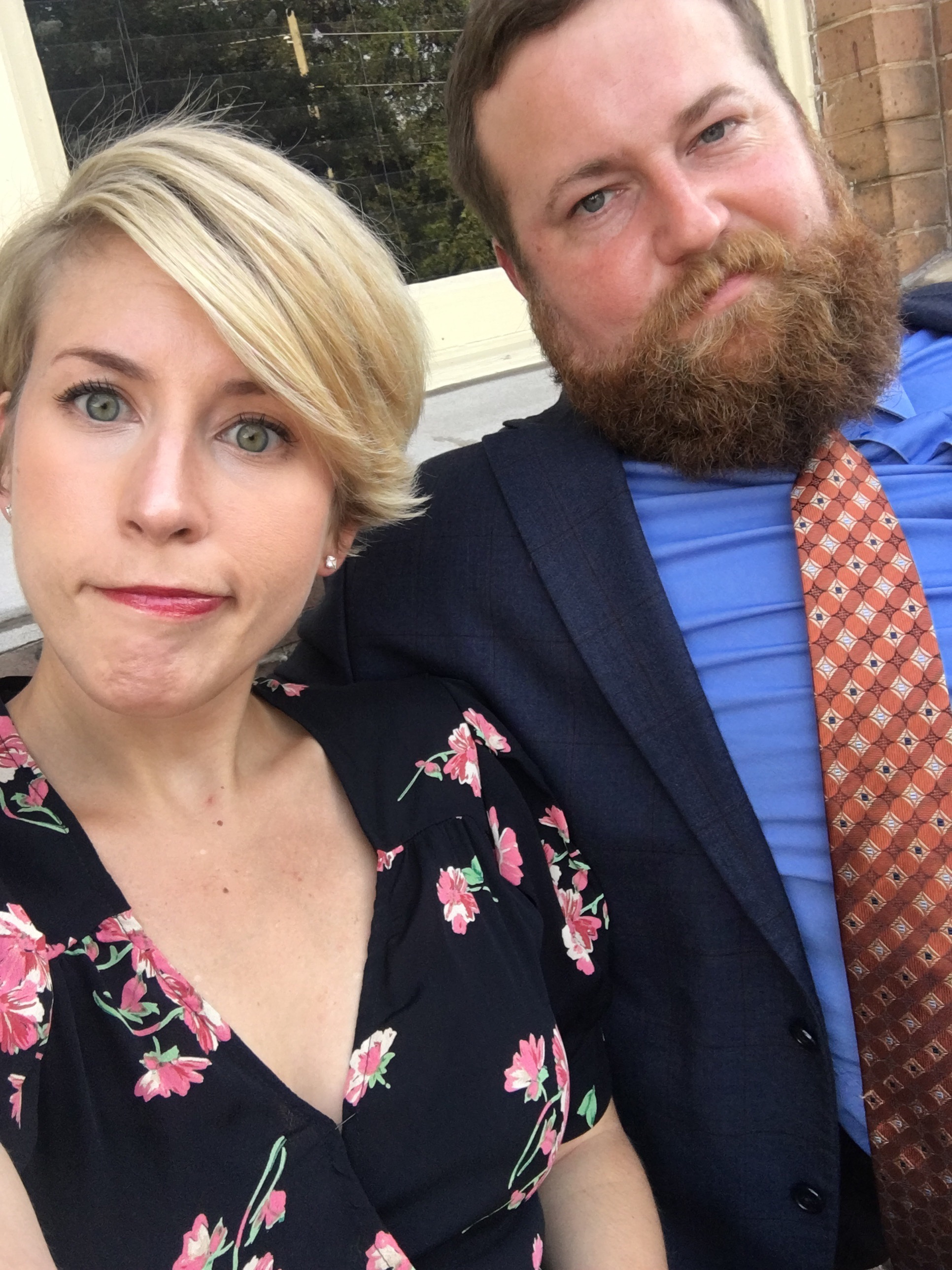 And then we met Jim, Mal, Casie and Mikey at Tabella for dinner. And tall tales were told.