We had work to do up in Jackson today, which made it possible for us to spend some time with a few friends who’ve been suffering in 2 separate hospitals there the last few days.

Kandace and I have been friends since we were infants, crawling around the nursery at Bethlehem Baptist Church. Now, she is a wife and mama to 4 babies of her own–one of whom has been in serious condition since she suffered a ruptured appendix and the many complications that followed. She was sent to the children’s hospital yesterday and today we were so relieved to find her in good spirits, coloring in the hospital playroom while Kandace and Beto looked like they could finally breathe again for the time in days. 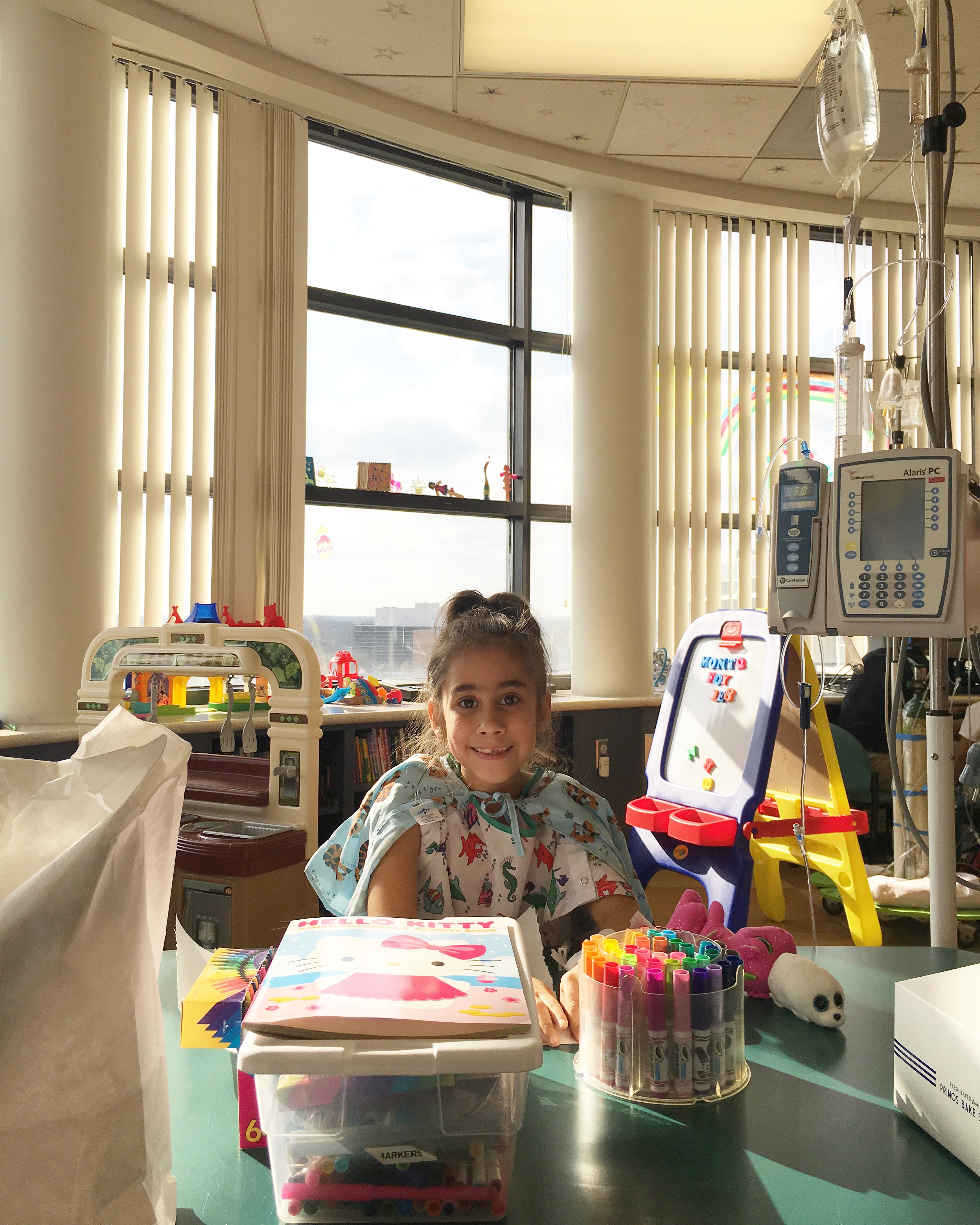 She drew a ‘cat party’ while the sunshine streamed in.

Our next stop was St. Dominic’s to visit with Ross and Laura and Ross’s daddy, Bit, who was awaiting a heart cath this afternoon while heavily medicated to keep him resting. After a little while of visiting with Ross and Laura and Sabrina (Ross’s sister), it was finally time for them to take Bit back for his surgery and we said our goodbyes. We hear the surgery went well and he’s on the mend.

We also got to try something new for dinner — Tico’s Steakhouse, with our old friend Shad who’s a bachelor while his brand new wife is out of town for work. We’ve been friends since we were kids, and no matter how much time passes we always have an easy rapport and sometimes a good Seinfeld joke. 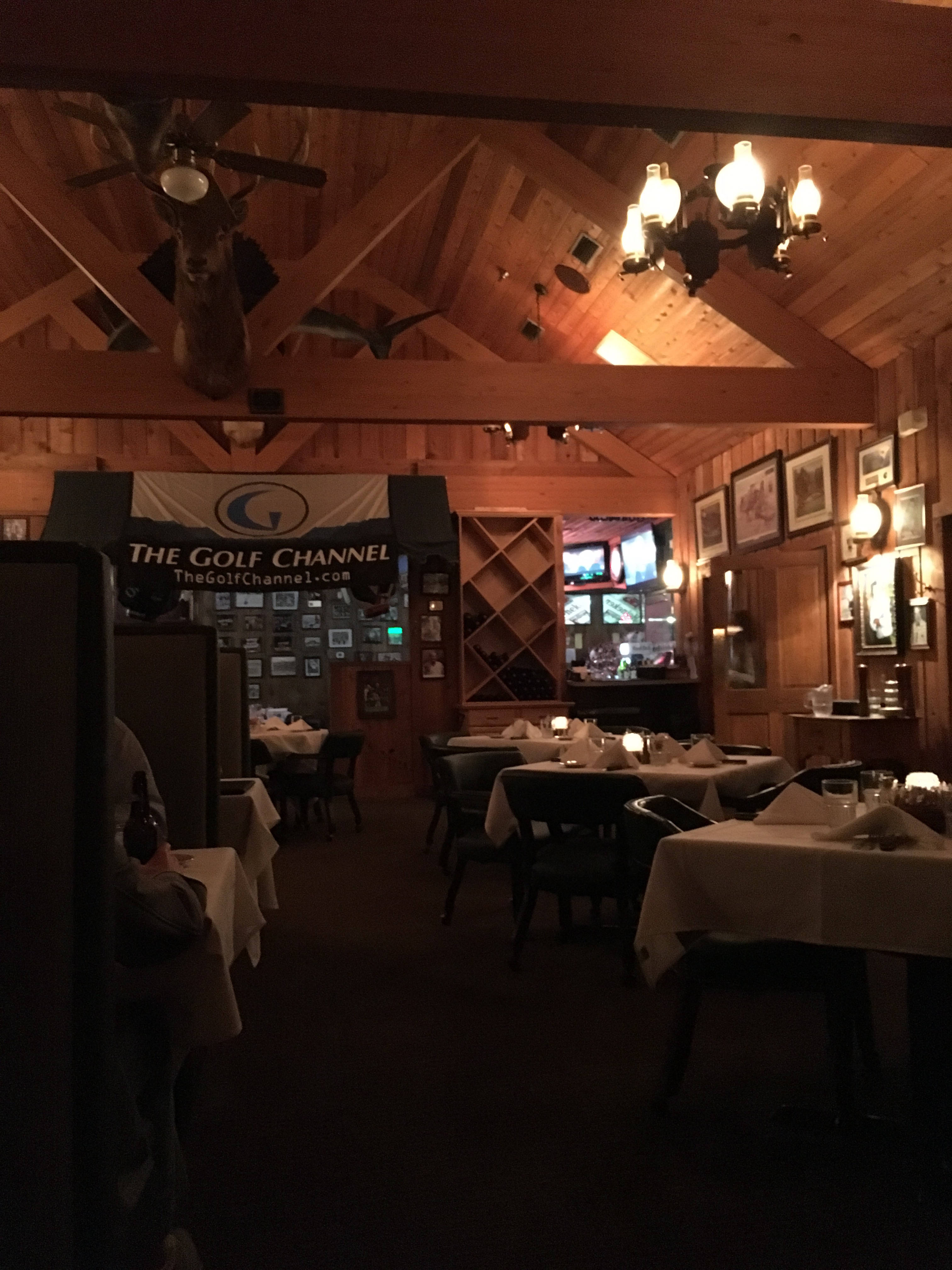 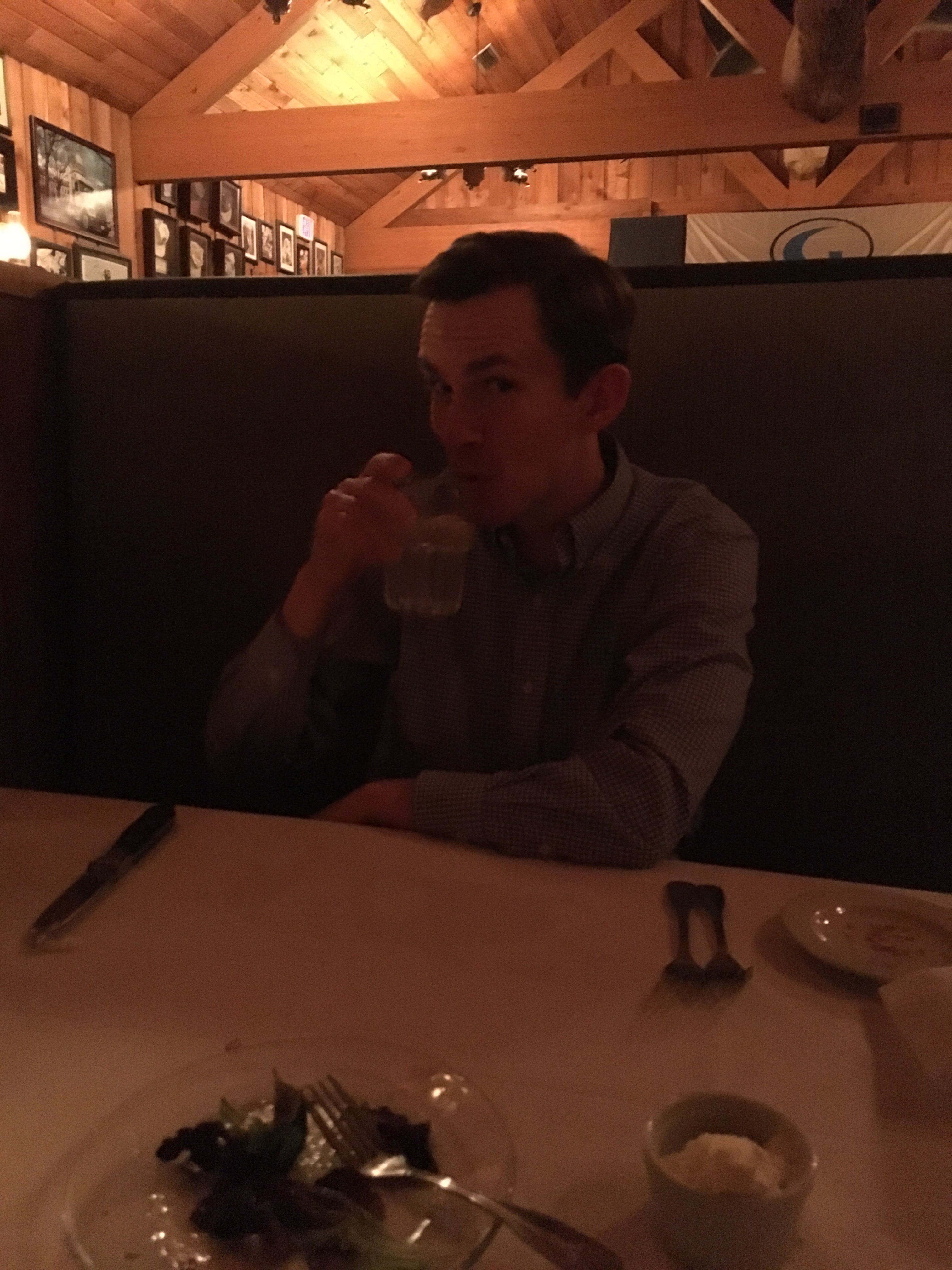 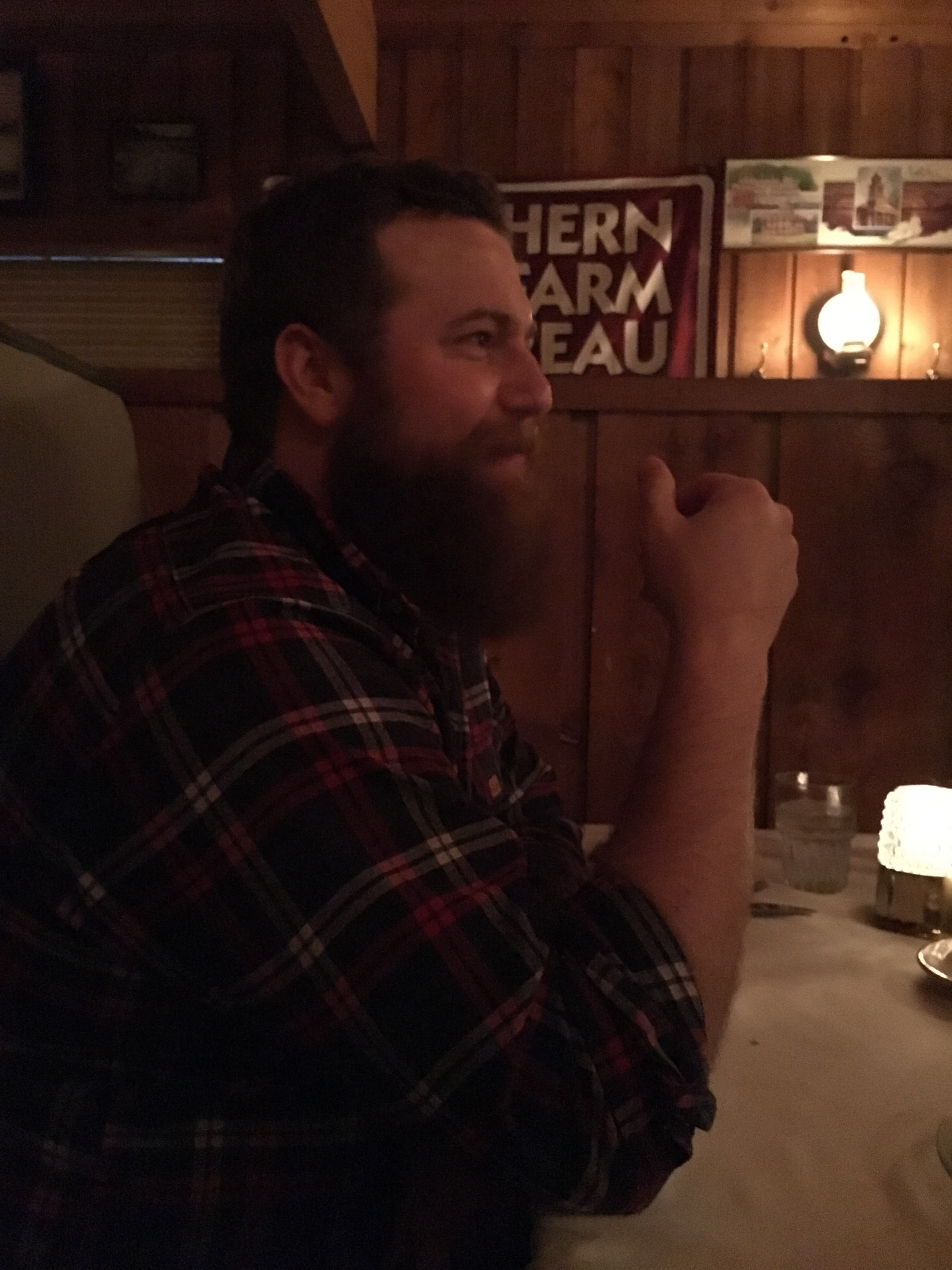