Skip to content
Save 25% on FlannelsSee All
Always American MAdeRead Our Story
We’re spending the weekend in Natchez for my friend Melissa’s wedding and I’ve been super pumped about it for a couple of weeks. It’s sort of like a much smaller Savannah mixed with Newburyport, but very Southern (which is nothing like Newburyport). I wasn’t blogging when her twin sister, Jennifer (mine and Mallorie’s roommate at Ole Miss), got married at the same antebellum mansion in 2009, so I’ll be documenting this weekend as much as I can. Here’s today’s breakdown in photos:
Me and Mal having a tamale tasting at the famous Fat Mama’s during the Mardi Gras parade before Ben and I left for the wedding rehearsal: 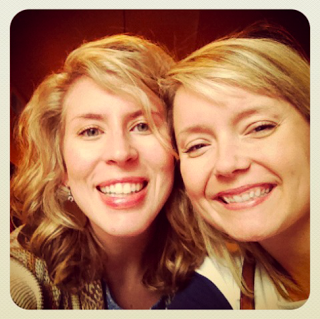 Handsome Mitter and I walked over to the mansion for the rehearsal dinner. 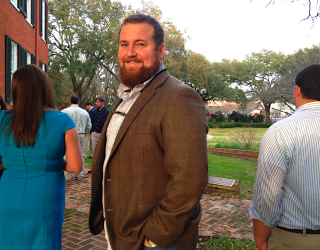 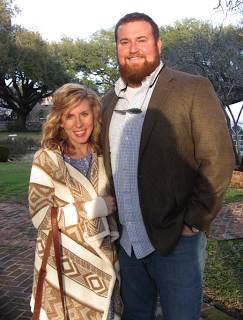 The wedding is set to take place on the front steps of Rosalie Plantation. It sits atop the bluffs that overlook the Mississippi River which makes for really stunning wedding photos. Sadly, there’s a 90% chance of rain at 5 tomorrow. Fingers crossed that the sun will come out! 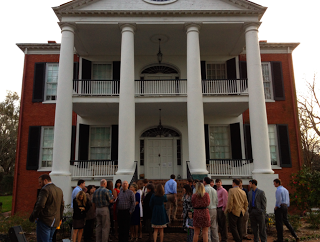 The rehearsal dinner was SO delicious. We had a huge spread at the Carriage House restaurant. 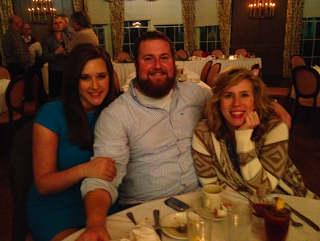 After the rehearsal dinner, we met up with Jim and Mal at the King’s Tavern with hopes of seeing a ghost. Nothing spotted tonight, but I’m a believer. 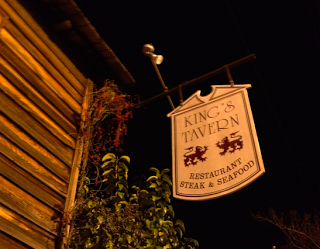 Our hotel room is awesome and has an even better view of the river. So beautiful! 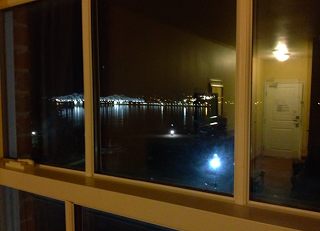 Jim and Mal came to test out our room. Then we sent em packing to the Natchez Eola and their balcony. 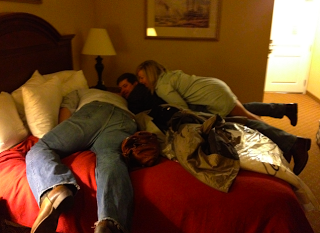 Now I’m going to get some sleep before we do some hardcore sightseeing in the rain tomorrow.