I had the privilege of designing invitations for my friends Adam and Lily a few months ago and in just a few weeks they’ll be husband and wife. Dawn, Adam’s sister-in-law and one of my favorite people ever, hosted a basket shower at she and Michael’s new home (which was previously Mallorie and Jim’s loft). At a basket shower, everyone is assigned a themed basket and you bring everything they would need for that theme. I was the ‘Everyday Basket’ which included paper towels, Ziploc bags, etc. We had a ball and I didn’t even go into anaphylaxis with their new kitten hiding under chairs and pillows. Success! 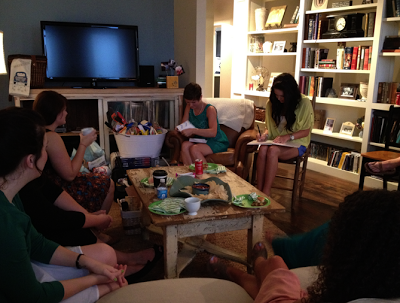 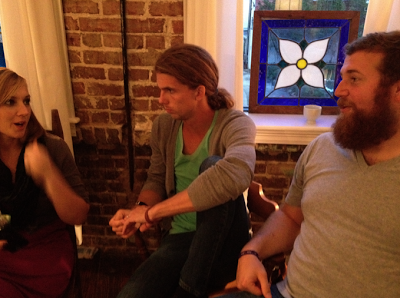 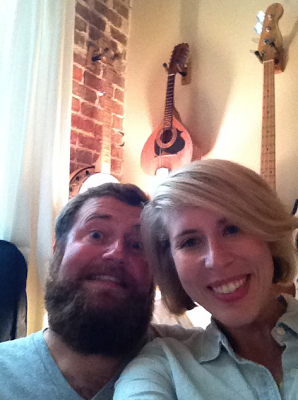 Brooke brought the Christmas basket which included a glass ornament filled with their wedding invitation cut into little swirly pieces. It was the coolest thing I’ve ever seen, I think. 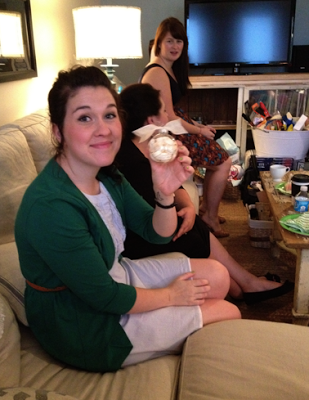 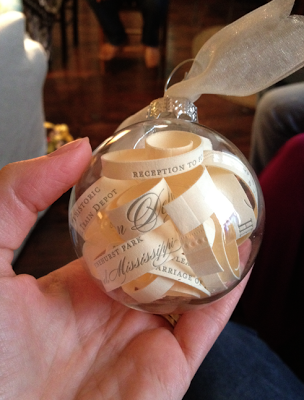 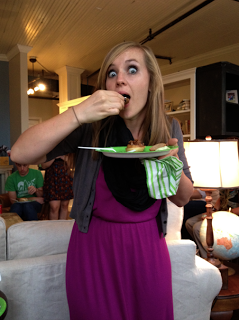 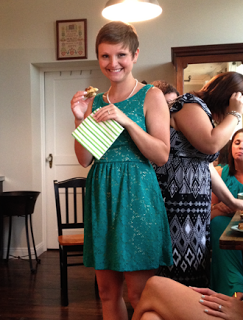 Doesn’t she remind you of Natalie Portman just a smidge?


So excited to see their wedding. It’ll have to be the coolest one ever.