Skip to content
Save 15% On Erin's Art Code: 15ART
Free Shipping On All Orders Over $100 | Some Exclusions
New Candles! Get Yours Now

Our friend Amy has 2 great pyrenees, Cora and Captain, who just had a litter of 10 fat, fluffy, wiggling puppies a few weeks ago. We’ve been spying on them growing on facebook, and today since Amy was bringing 3 of them to town, she called to see if we wanted to see them. Well, yeah!! I’ve actually never seen a pyrenees puppy in person since both of ours came to us as nearly adult-size dogs. Since Cora has badger marks, all of her puppies do too, though they say most lose their spots and become totally white after a couple months. Have you ever in your life seen something cuter than these dang puppies? 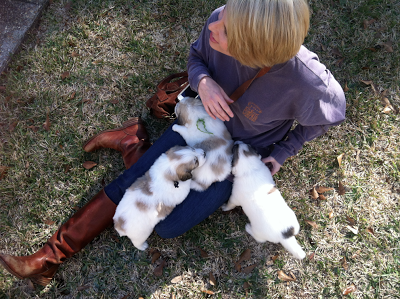 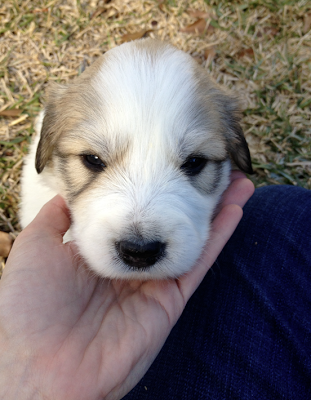 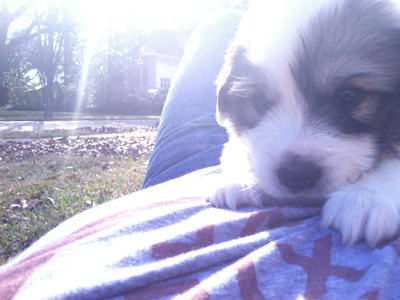 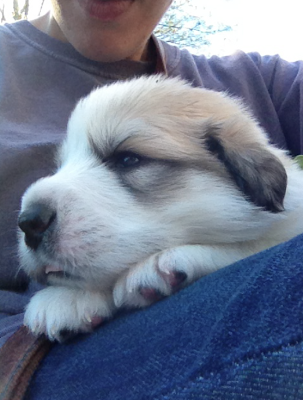 It’s so hard to imagine that one day they’ll be Baker-size, 130 lb. polar bear dogs. I was sad to see her take them back home. Y’all need one. I don’t care who you are.

Even cuter is this photo our friend Josh sent this morning of his and Anne’s baby boy, Liam. 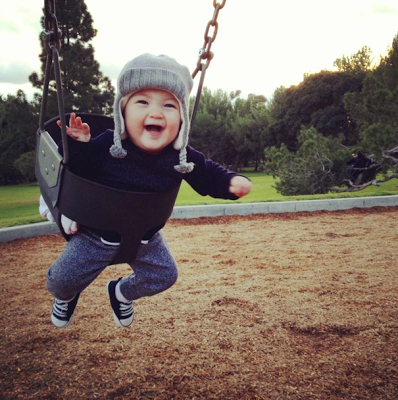 We want to go to NYC and see them all soon!

Join our mailing list and stay up to date on deals, news and events happening at LMCo. Home.