I’m finally on this bandwagon, thanks to Netflix. After the first couple of episodes I wasn’t feeling it, it was too complicated to keep up with the family lines and I struggled to feel interested when everything seemed so dull and dark. But then tonight we watched an episode that was lighter, people getting feelings for each other, doing nice things one another, and I fell in love with the rest of the Downton Abbey-obsessed world. Even when I’d never seen an episode I knew it was set in the late teens and early 1920s and from photos that were popping up everywhere. I loved their clothes, their reserved elegance. And when I heard there was some big deal wedding happening in the new season, I figured now might be the perfect time to create an invitation for the Collection that’s inspired by this phenomenon that will surely influence the aesthetic of weddings for the next few years. So I’ve spent the last several days drafting ideas for an invitation called Lady Mary and here’s what I’ve arrived at: 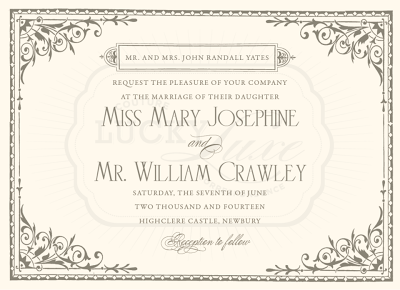 My friend and former client, Katy, is an avid watcher and has been giving me invaluable cues and advice on what direction the design should take since I’ve now only seen a handful of episodes. Without her help, I’d be throwing a Gatsby twin out there and making a fool of myself. After seeing it I now understand that it’s not American art deco at all, even though the time period was the same, the Edwardian style was a totally different animal. It needed to feel aristocratic, ornate and a bit gothic to reflect the feeling of the show. 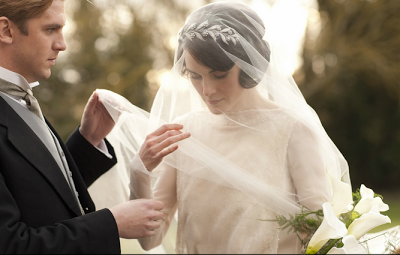 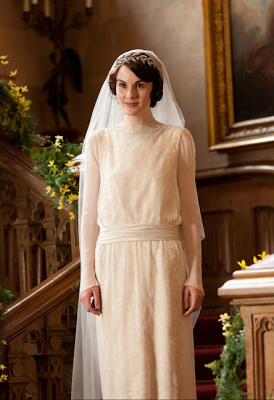 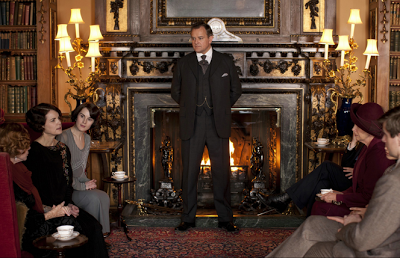 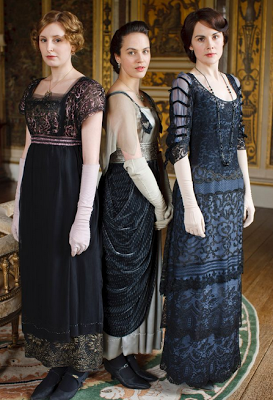 I asked what color the ink should be in her opinion, she says “GREY!” and now I totally get that. I hope our brides will like it since it’s been a labor of love over the last several days. I’m so excited to see it in print!