We finally found a car to replace our beloved Tahoe. Rather, we found The One. The One that meets all Ben’s criteria for a perfect used vehicle. It is also a Tahoe which puts another American-made Chevy in our carport. It is comfortable (unlike the Range Rover we almost bought last fall) It is black.  Except it’s better cause it’s a Z71 Tahoe. It has heated seats that are in perfect condition. It’s newer than ours. It’s at a dealership. It’s had only one owner and has never been in an accident. Best of all… It’s exactly in our budget. Less than our budget, actually.

But it’s in Texas… We found it on eBay.

But no matter, because it’s only going to be $350 to ship it here. You see, Ben made a deal with them. Got them down on the price even more and convinced them to do cheaper shipping. If this thing just cranks when it gets here, we’ve gotten an awesome deal. I’m so excited! 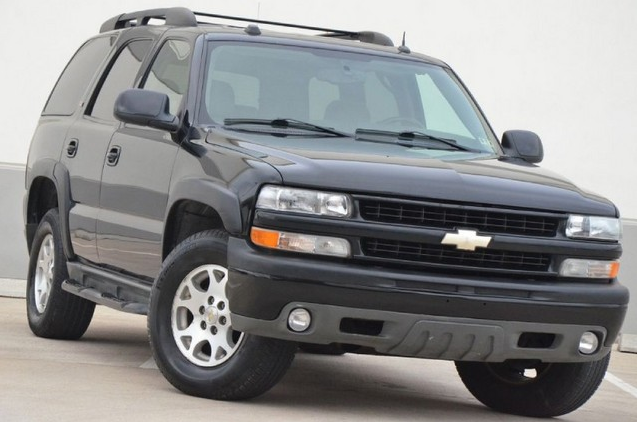 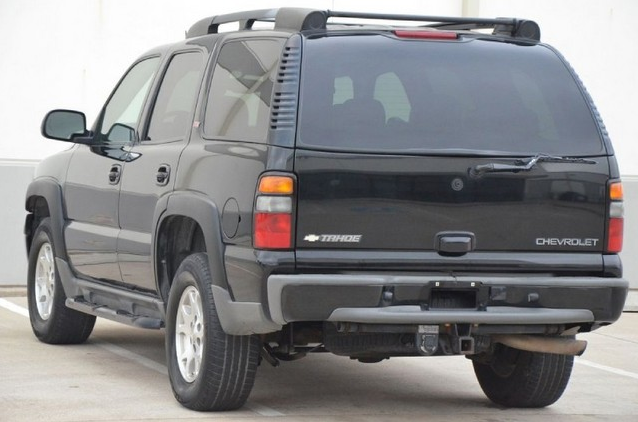 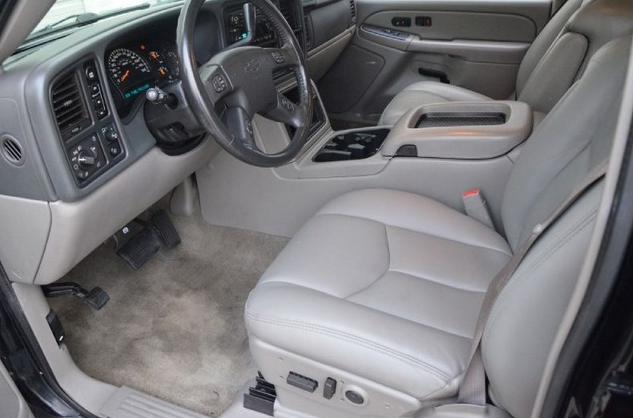 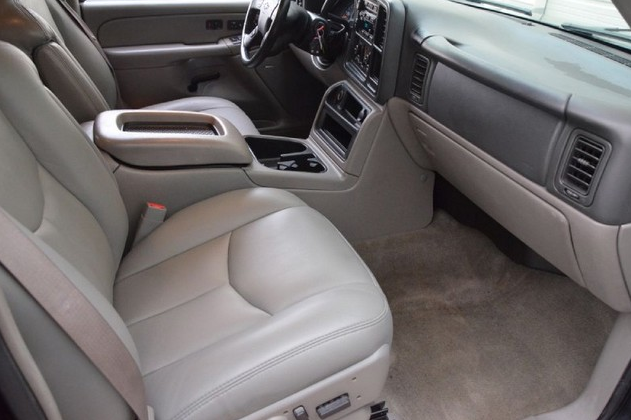 It should hopefully be here by the end of next week. I can’t wait to take it on some road trips!
Newer Post Older Post
Back to Journal