From beginning to end today, the people of New York showed us kindness and hospitality that was way beyond what we deserved or expected.

We got to film a segment with Rachael Ray and a very special surprise guest co-host that will air next Wednesday! 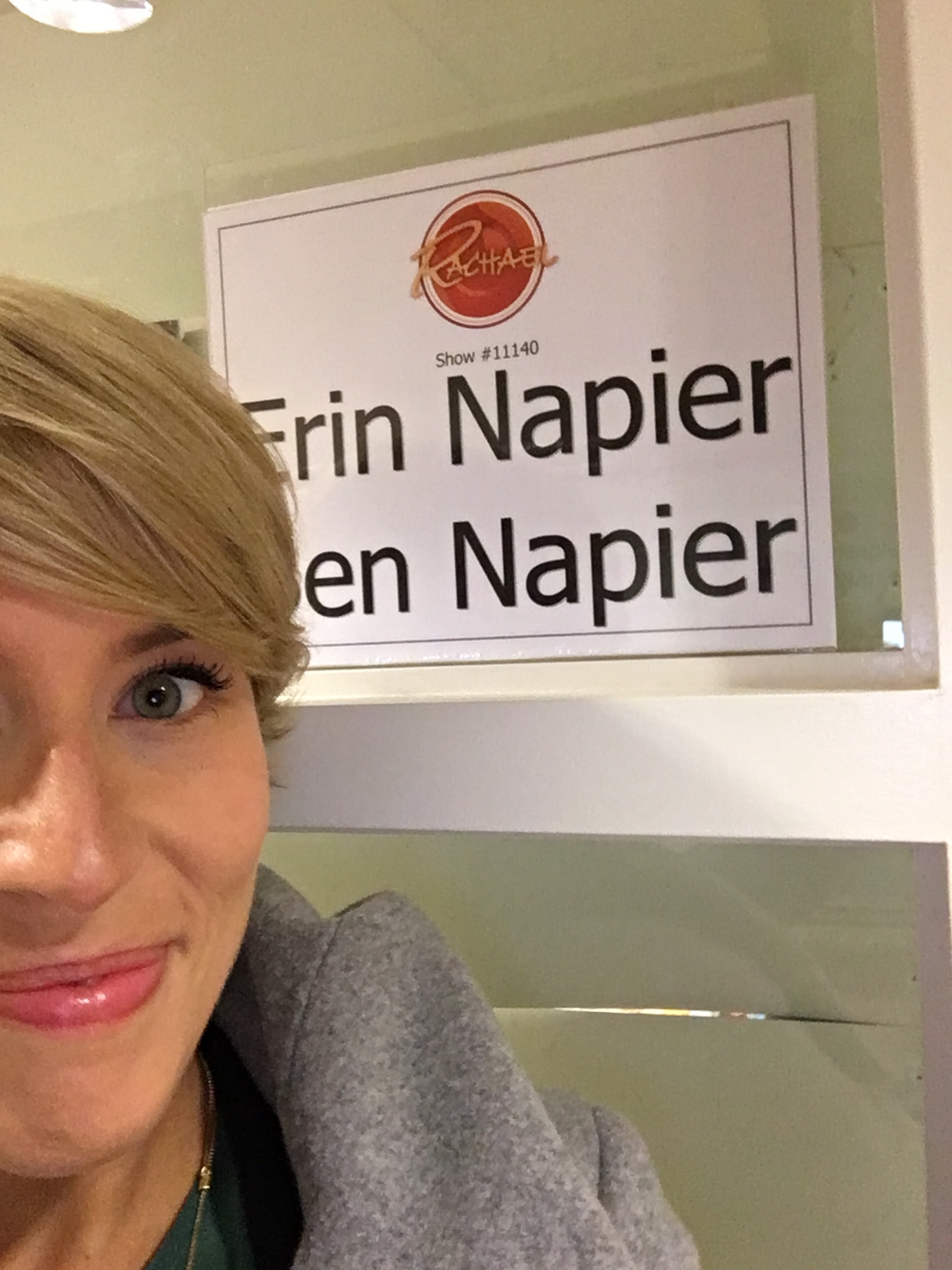 While we were there we met Erin, who happens to randomly be close friends with Caroline, whom we posted about yesterday! 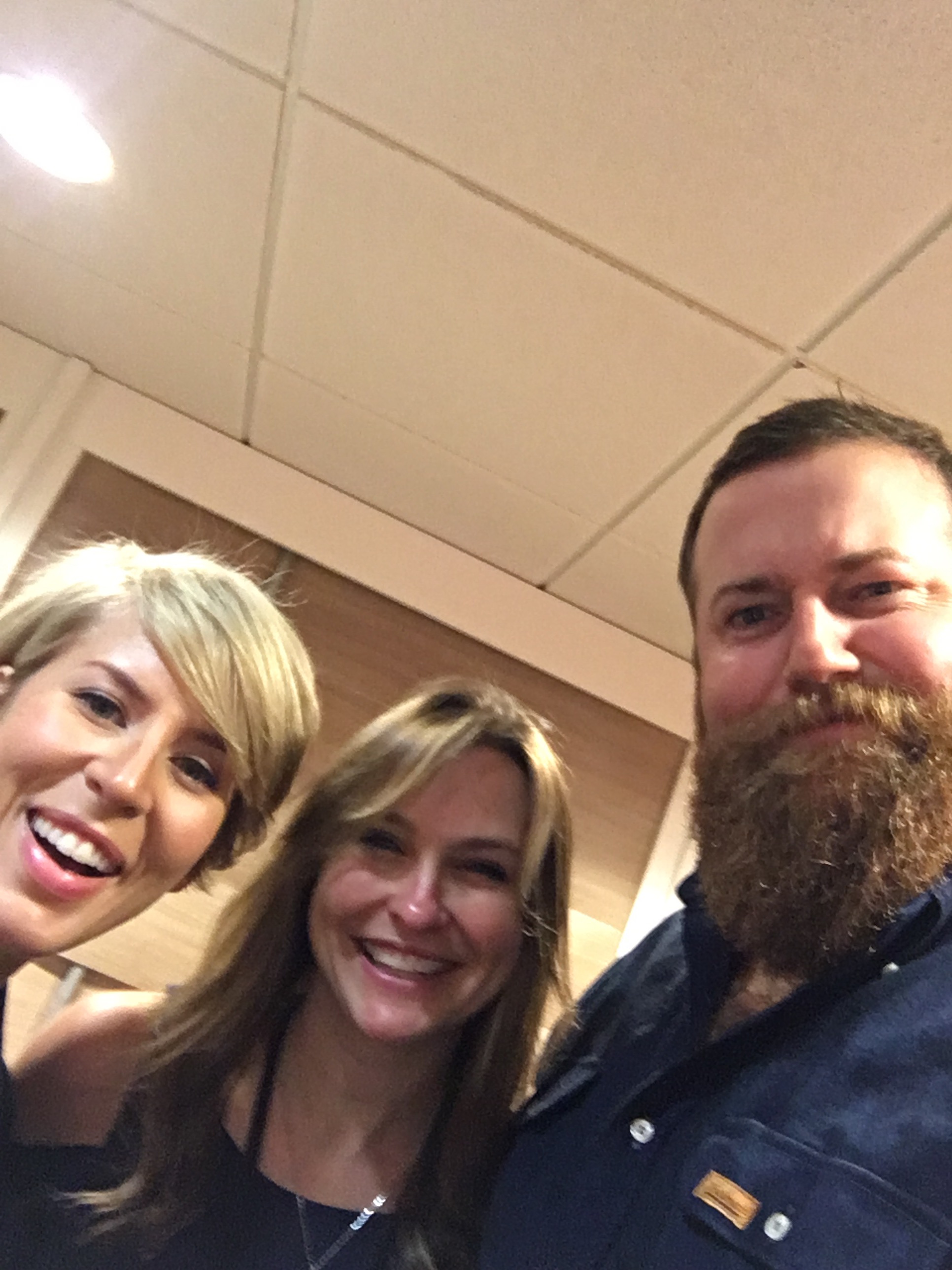 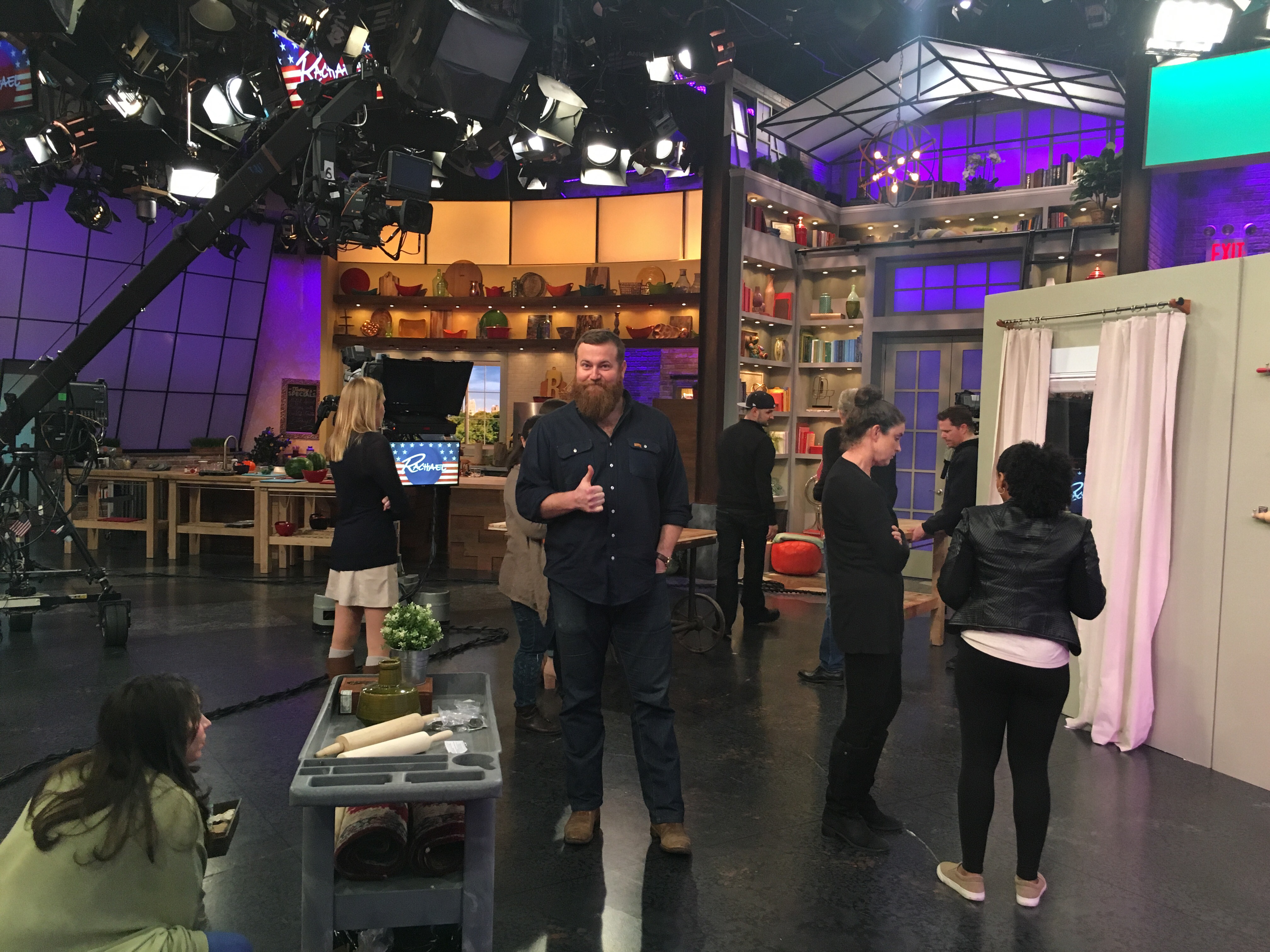 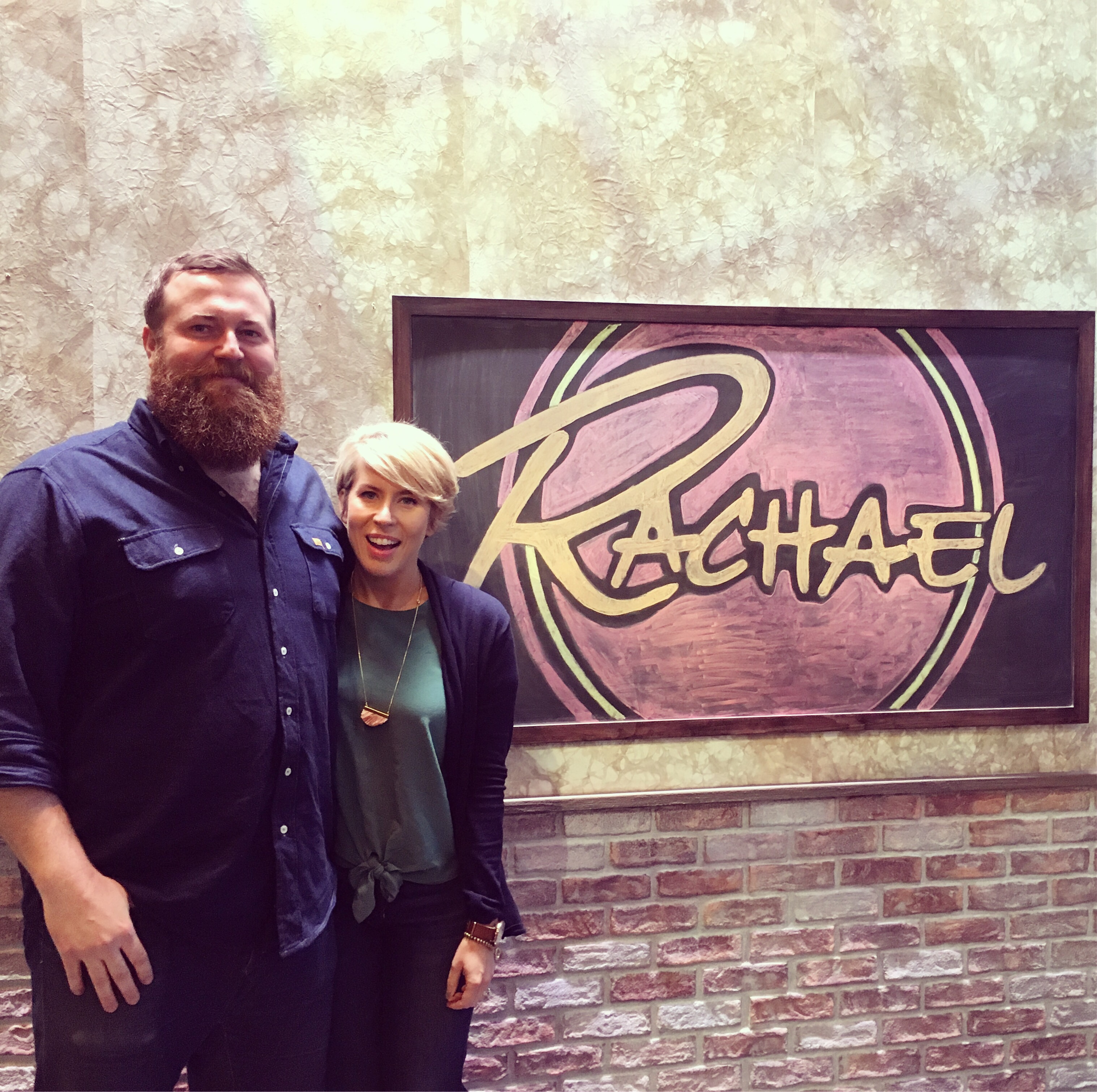 Of course the breakfast snacks were INTENSE. 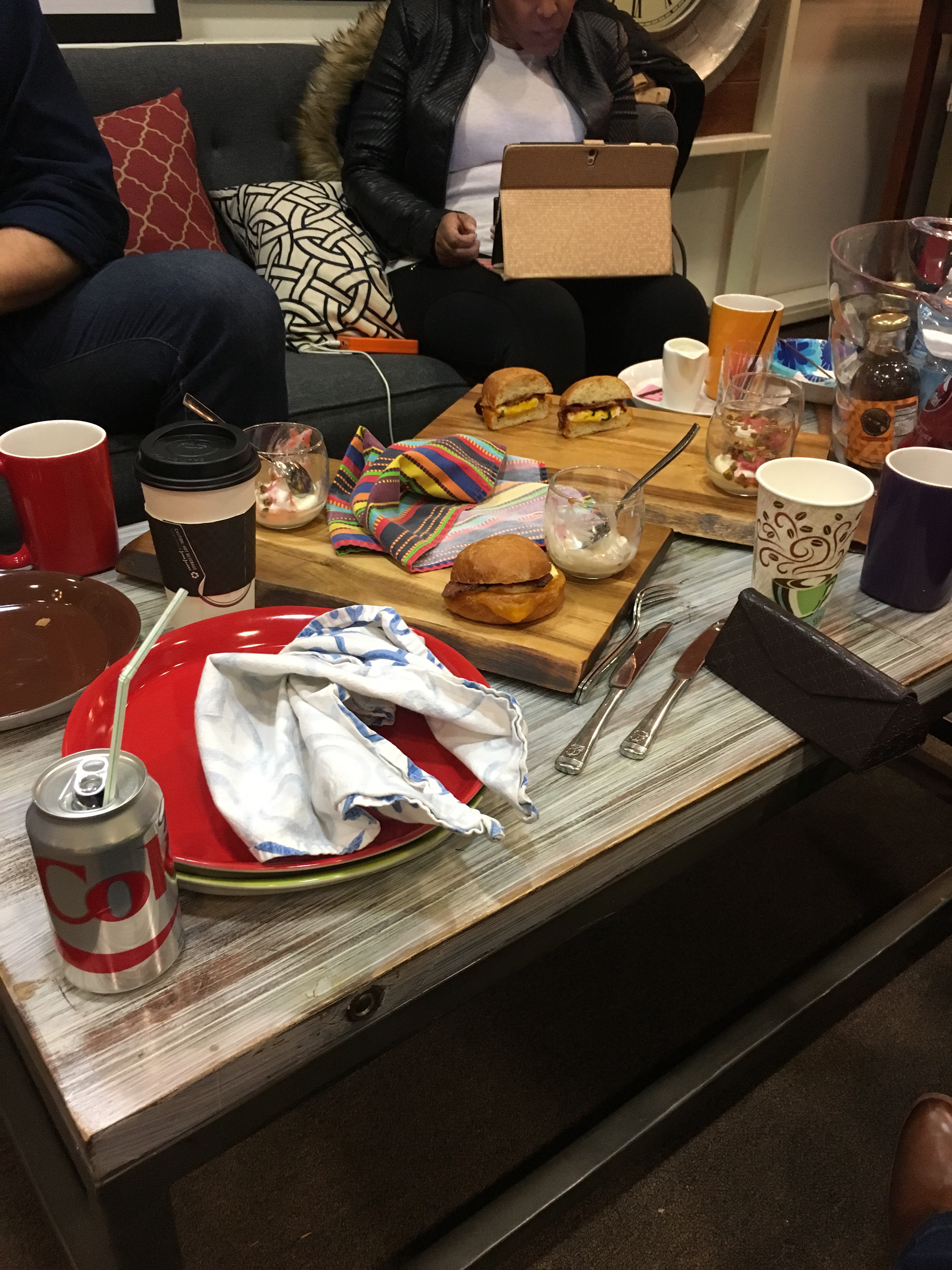 Our driver for the day was named Bruce. Bruce has been a limo driver for 30 years in New York City, and he told us some of the most hilarious and fantastic stories about famous people he has driven over the years. He once drove for James Gandolfini which, as you know, was my favorite actor, and the best thing I heard about. He was generous and truly kind, we learned. What a cool job Bruce has! 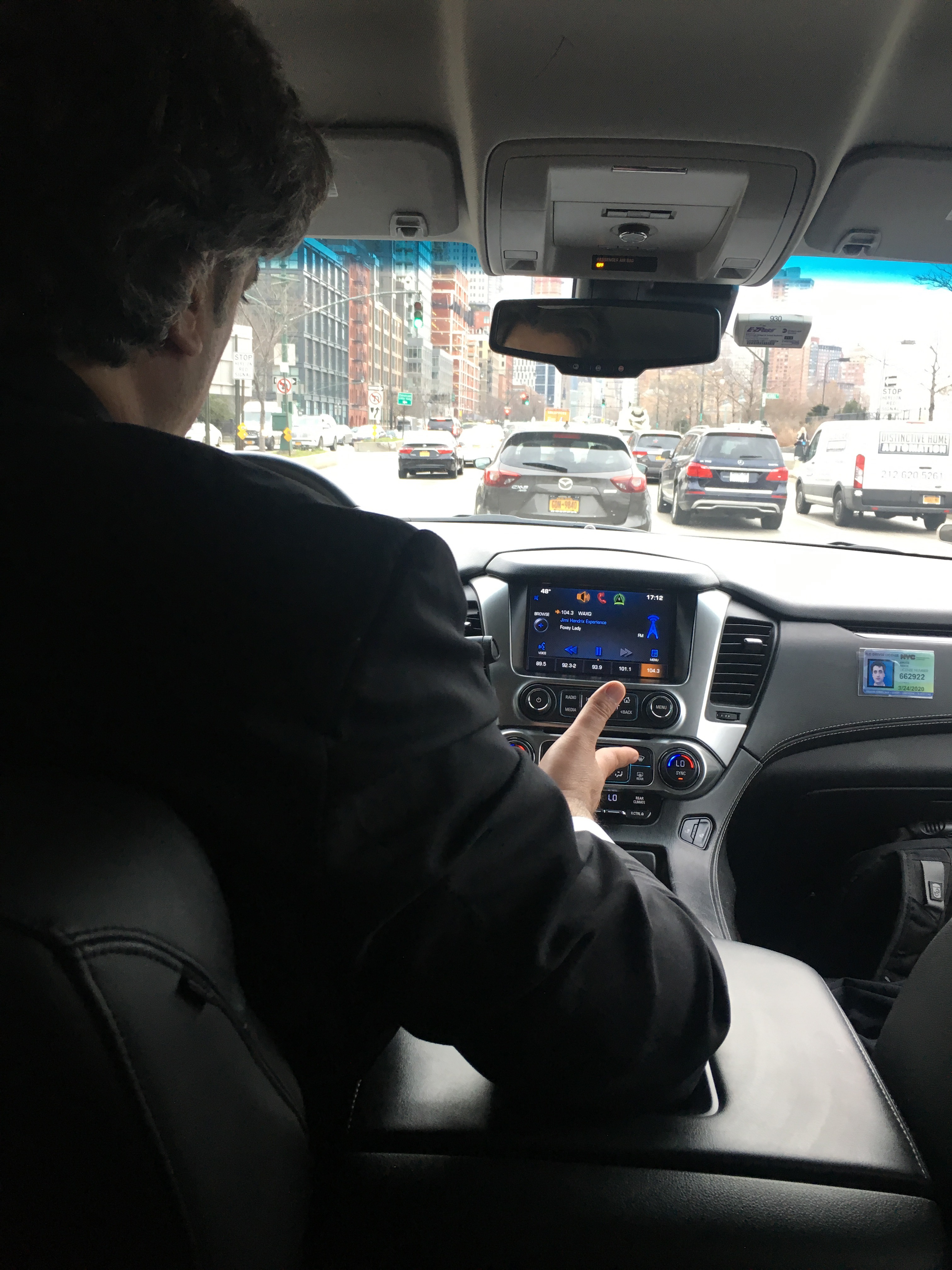 He didn’t complain at all when we asked for our final stop of the day in Brooklyn, deep into Brooklyn, one hour away from our hotel. You see, I have been following the Instagram account of a deli there for a few months called B&A Pork Store and I could NOT leave New York without trying their famous deep fried mozzarella carrozza. 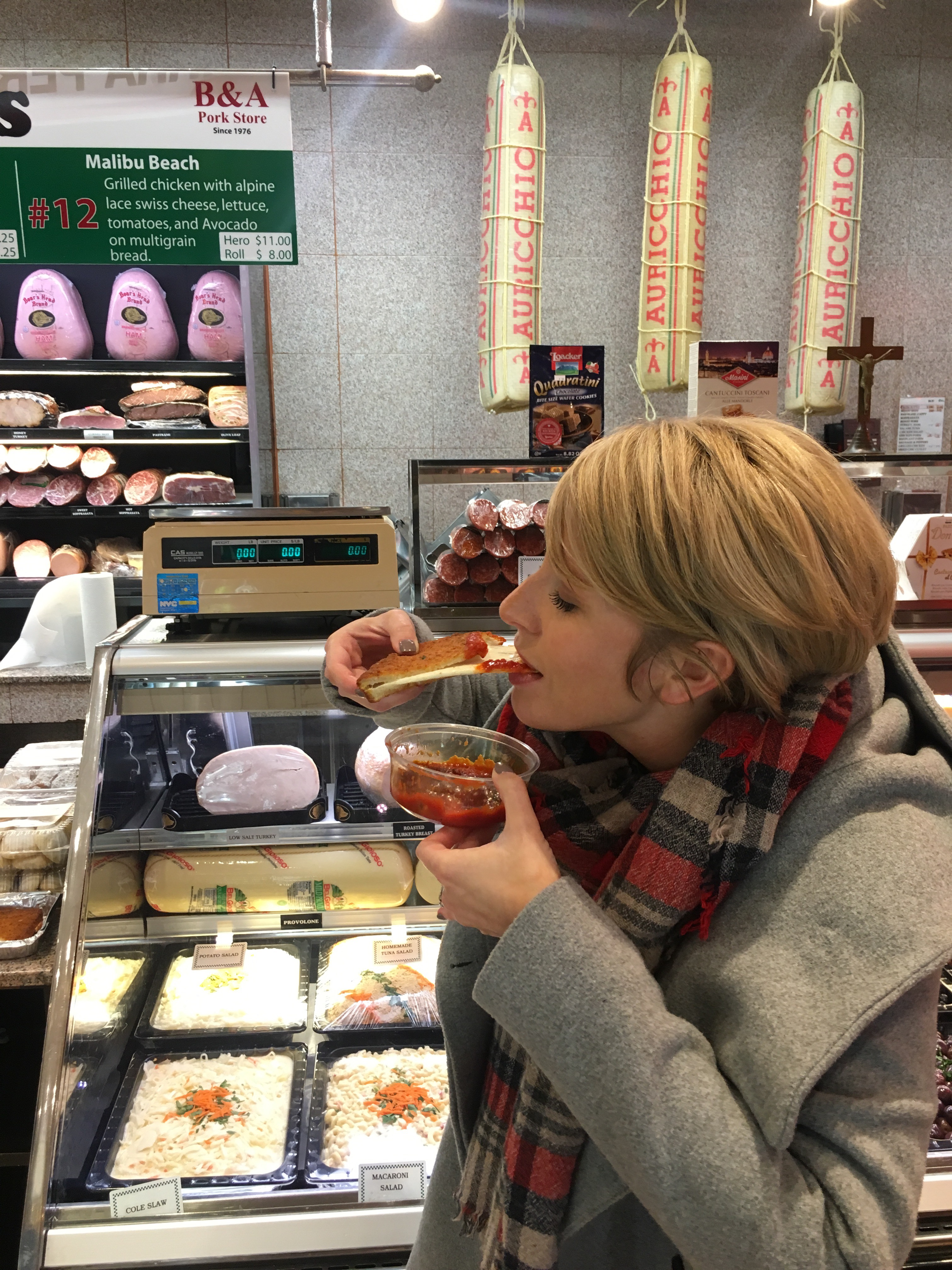 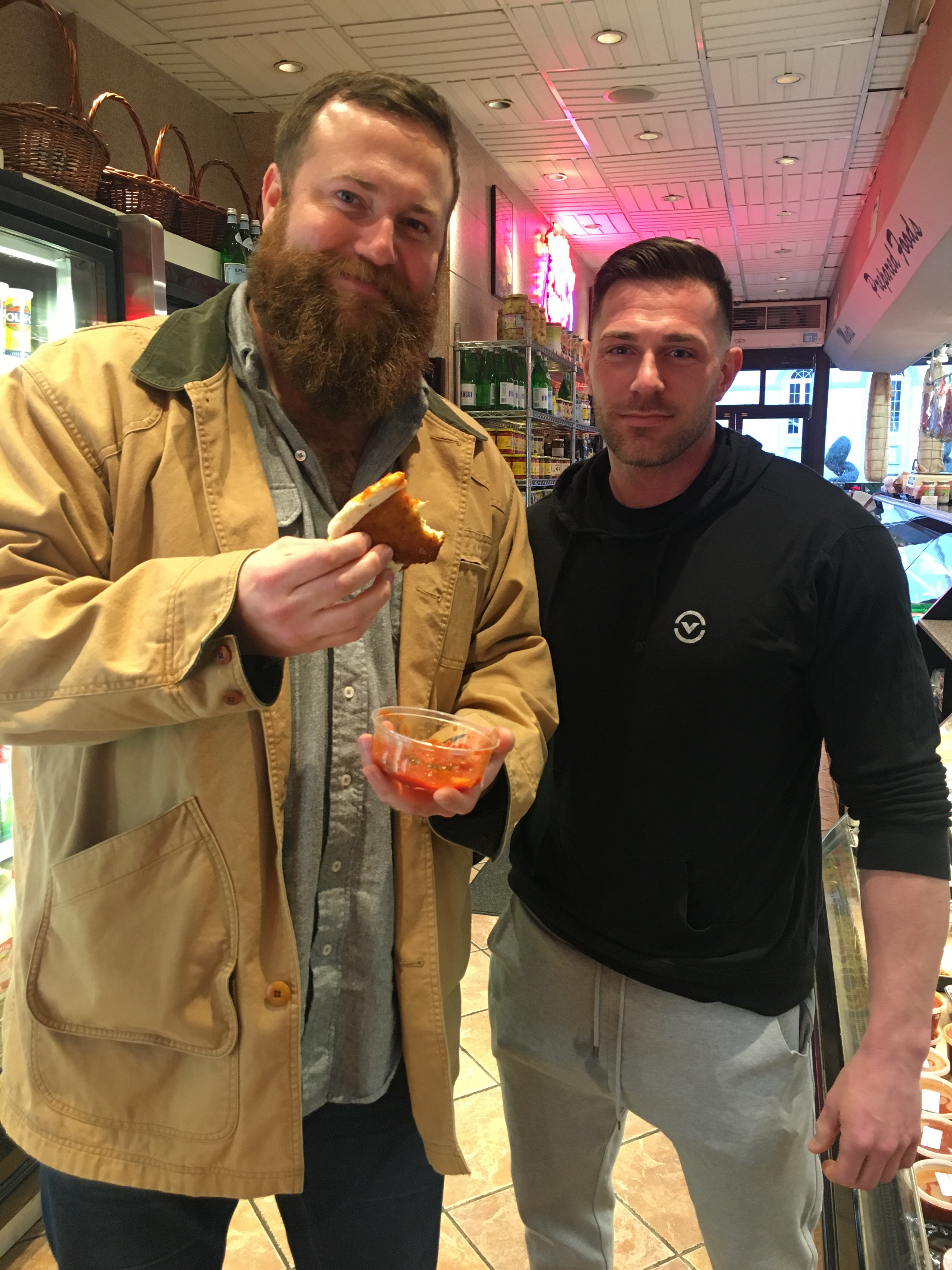 The owners were so tickled that we came all the way to their little store from Mississippi that they treated us like family and let us taste all kinds of delicious foods they make. As if their hospitality wasn’t enough, James, the second generation owner, gave us a ride to the nearest subway station, which was not close at all. 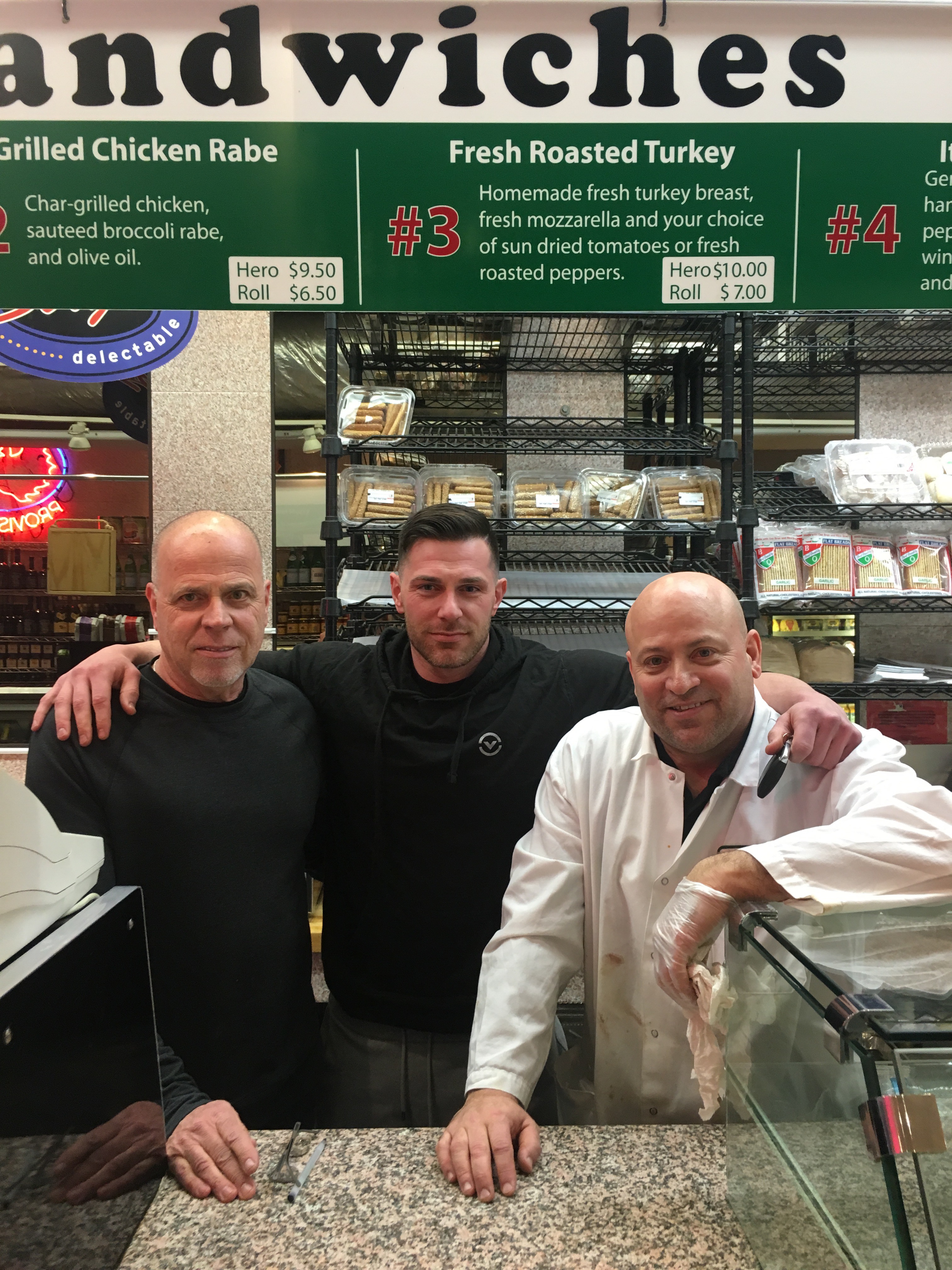 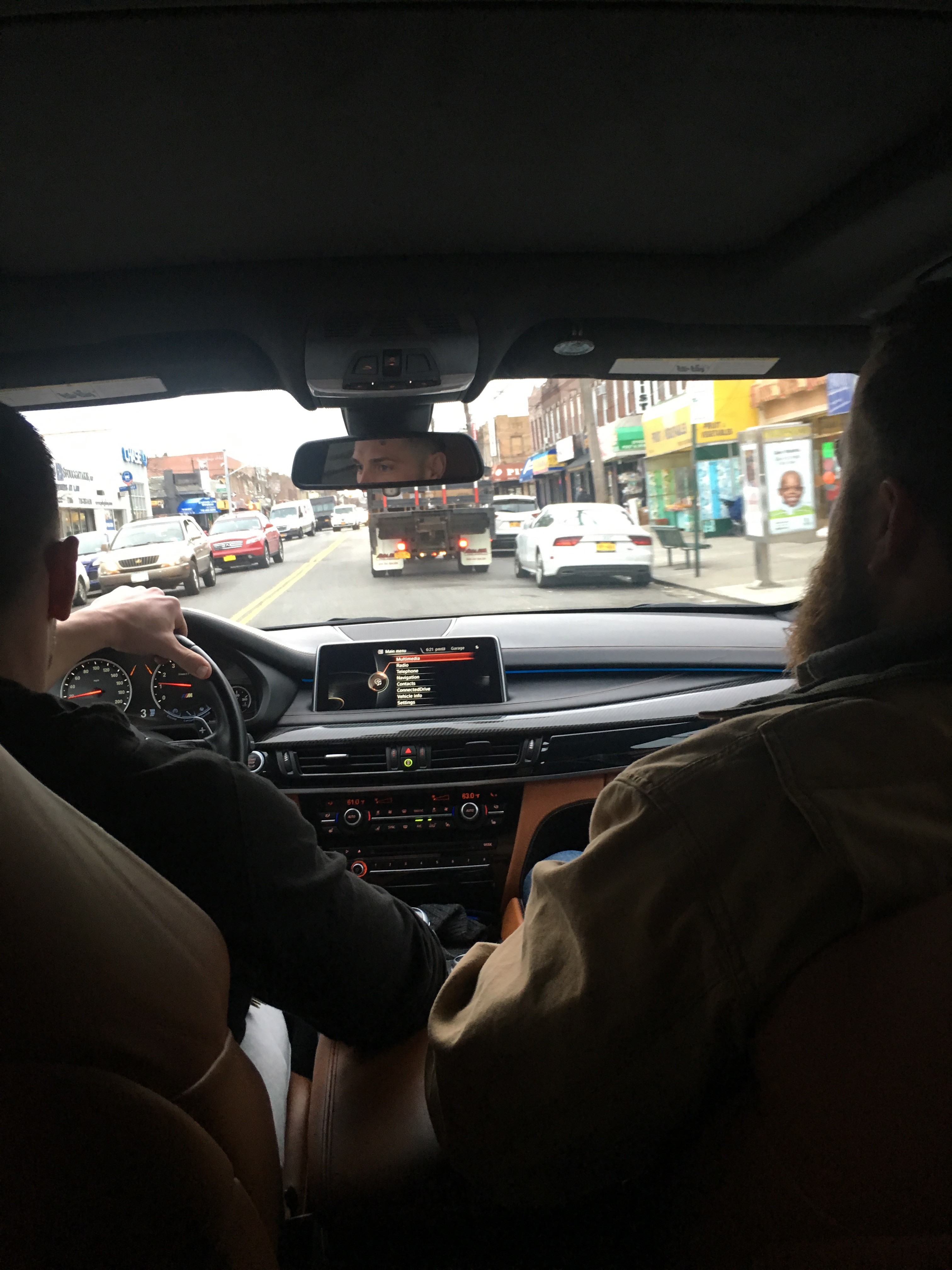 We boarded the train and one hour later were back in Midtown where we bumped into several Home Town fans on the street. They were all so gracious! I could not believe that born and raised big city New Yorkers would be interested in a show about small-town Mississippi life, but they were. It’s mind-boggling. As Lindsey says, everyone has a hometown and anyone can see their own hometown in Laurel in some way. It’s so profound it makes me want to cry. 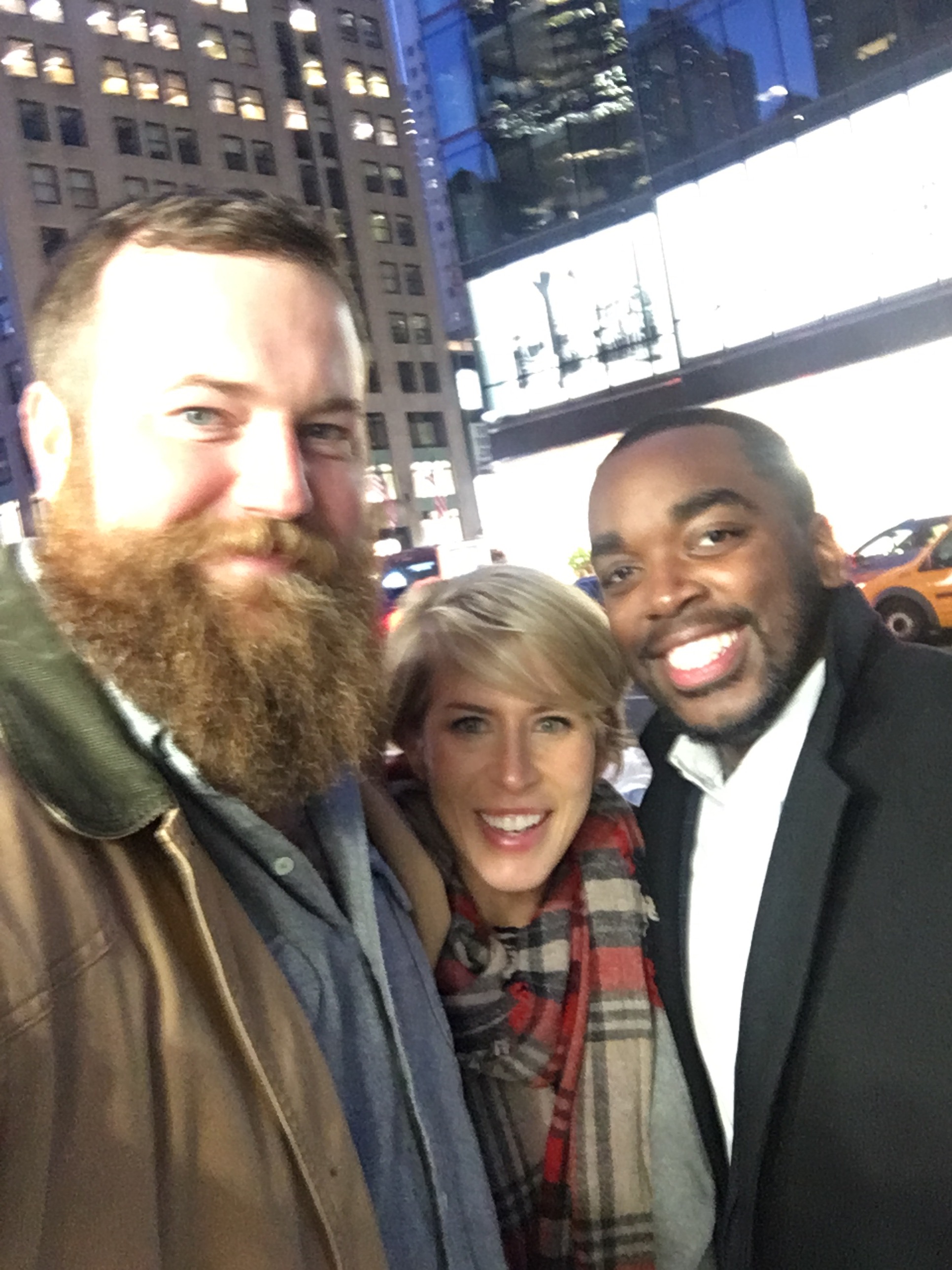 Today I learned about the kindness of strangers and it made the world feel very small.